This week’s Marvel Comics releases contained teasers images featuring creators for an event in August 2019. Speculation began almost immediately. The comic book community knew this was Marvel Editor-in-Chief (EIC) C.B. Cebulski’s personal project. Some thought he was finally getting free rein to manage Marvel Comics for a change. There was a chance Marvel of returning to its roots, bringing back a core of great creators. Ushering in a renewed focused on quality storytelling, Universe cohesion and customer satisfaction.

Turns out, C.B. Cebulski’s baby is nothing more than a manufactured one-off cash grab. Marvel Comics #1000 commemorates the 80th anniversary of Marvel Comics #1 released in 1939. Unfortunately, the series was cancelled after only 159 issues in 1959. And even if the series continued the past 60 years it still wouldn’t be close to reaching issue 1000 now. Customers have been expressing frustration at Marvel Comics for far-left ideological content, constant series reboots, along with their endless string of events for years. Now Marvel’s genius leadership team are falsely manufacturing an issue 1000 they never earned to bilk readers for more money.

The 80-page issue features one page corresponding to each year of Marvel’s history. Each page features a different creative team. Al Ewing manages the project which centers on a new MacGuffin called the “Eternity Mask.” “This is by far the most complex and complicated and difficult book I’ve ever had to assemble,” said Tom Brevoort, Marvel’s executive editor and senior vice president of publishing. Teams include a who’s who of creators past and present. Steve Rude, Donny Cates, Jeff Loeb, Tim Sale, Brad Meltzer, Alex Ross, Walt Simonson, Roy Thomas and George Perez are amongst the star studded lineup contributing to Marvel Comics 1000.

Not every name on the project contributed to Marvel’s historic successes. Eve Ewing is one of the best new talents at Marvel, has yet to find her creative voice. Let alone contribute to a hit series. Creative teams also feature; NBA Hall-of-Famer Kareem Abdul-Jabbar, movie producers Phil Lord and Christopher Miller and rapper Taboo of the Black Eyed Peas. “Our characters are mentioned in so many different ways and in so many different mediums and we always keep track,” Marvel EIC CB Cebulski said. “Now these distinguished individuals are able to contribute back to the comics they grew up on.” Many Marvel Comics legends including Jon Byrne, Todd McFarlane and Frank Miller are noticeably absent from the project.

Marvel regularly fudges numbers and selectively recounts to reach milestone issues after years of rebooting and renumbering. Marvel Comics isn’t even trying to justify the anniversary series title this go around. “More than anything, it was a symbolic thing,” explained Tom Brevoort. What it symbolizes truly depends on the receiver. I’m stuck between extreme desperation and a fundamental misunderstanding of their customer base. The 1000 numbering is a clear response to DC Comics recent success with their milestone issues.

DC Comics Action Comics reached the 1000 issue landmark in April 2018. Their Detective Comics series reached the milestone soon after in March 2019. Both commemorative issues released as 80-page giants featuring DC Comics most respected writers and artists both current and past. Both issues were widely anticipated and enormous financial successes for Marvel’s rival. Green with envy, Marvel is attempting to cash in on the 1000 issue breakthrough without achieving it themselves.

Reactions from scores of readers, writers and artists to the announcement include everything from contempt, mocking and shade. Marvel’s use of the “symbolic” (aka empty) #1000 number struck the largest nerve. Fair criticism, both DC Comics series printed one thousand issues each before reaching the breakthrough number. Current Batman scribe Tom King even tweeted DC retitled his upcoming Mister Miracle hardcover to “Darkseid is #1,000.” 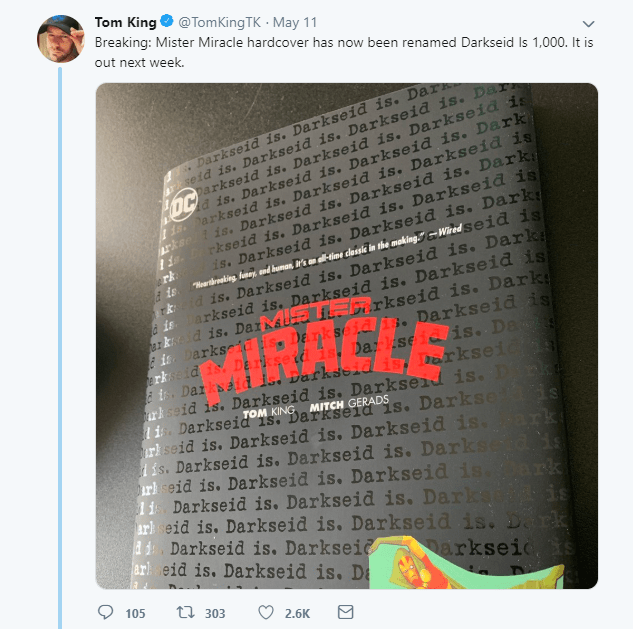 There was genuine anticipation in the comic book community in response to Marvel’s teaser images. Reader excitement was fervent across the board for 48 hours before the Marvel #1000 announcement. Customer hope for Marvel’s return to its former glory was real. C.B. Cebulski, Tom Brevoort and Marvel Comics once again squandered a chance to make amends and bring back their lost customer base. Instead they’re going for the easy buck by making up an accomplishment out of jealousy and greed. 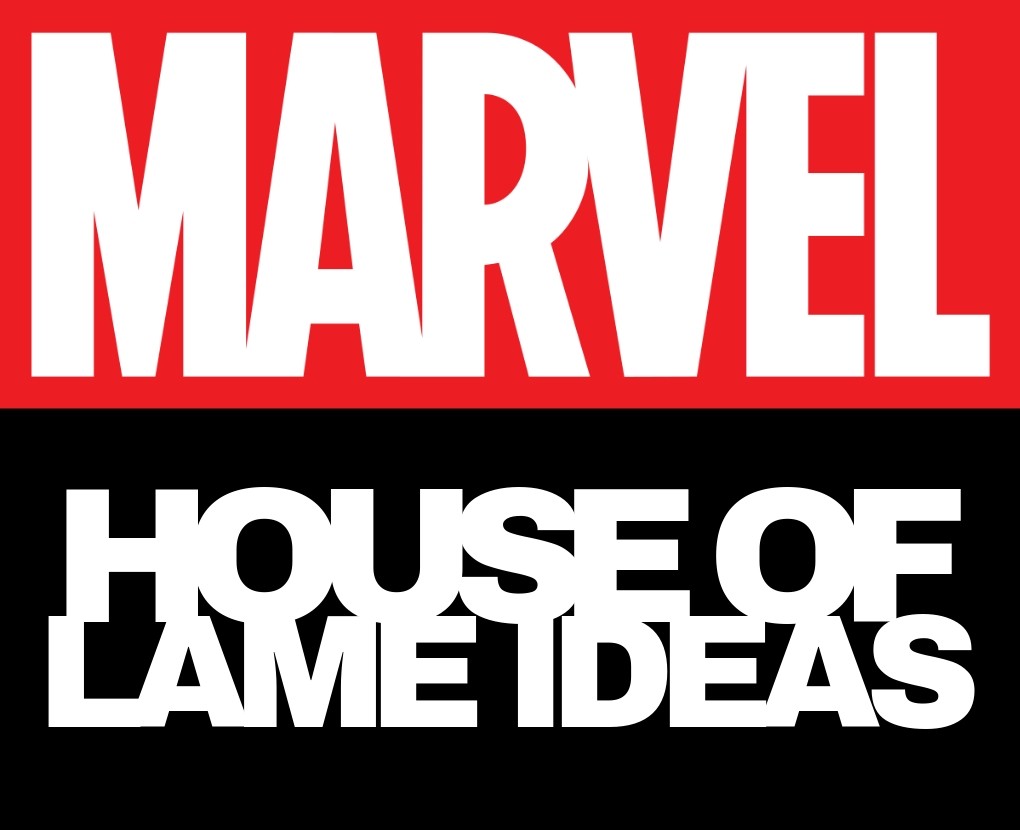 How many more times can customers allow their hopes to rise before having the rug pulled once again? Marvel Comics is walking a fine line. Customers and retailers are fed up. The amount of time they have to turn things around can likely be counted in months. If Marvel doesn’t move on from EIC C.B. Cebulski and his abhorrent leadership and clean house soon, the industry as we know it might be beyond saving.

For a more in-depth discussion of Marvel Comics #1000 check out the latest episode of Comics Aficionados with me and my expert panel. Please check out my video below.