After being in the works for over a decade, Millennium’s Red Sonja film now has a new writer. 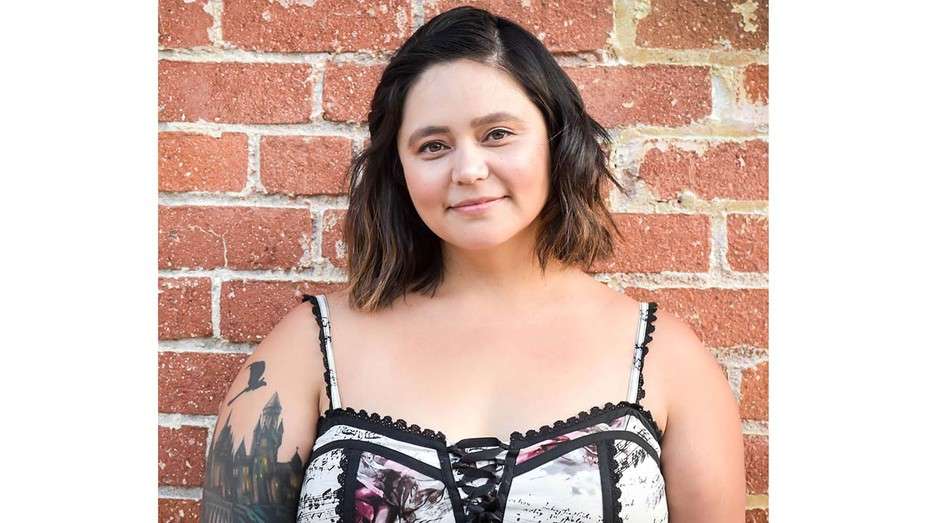 According to The Hollywood Report, Tasha Huo, the screenwriter who is showrunning and executive producing the upcoming animated Tomb Raider series for Netflix and Legendary, has been tapped to write the long-gestating fantasy reboot with director Joey Soloway.  Soloway , taking over from Bryan Singer who was dropped following an investigative report into the filmmaker in The Atlantic.

“I have loved Red Sonja forever and I feel so honored to help shepherd her story and start this cinematic journey. There could not be a greater moment in our world for Red Sonja‘s ways of wielding power and her connection with nature and our planet,” said Soloway. “She is an ancient heroine with an epic calling, and translating that to the screen is a dream come true for me as a filmmaker. I can’t wait to collaborate with Tasha on this vision.”

“We’re very excited to be bringing Red Sonja to the market and the world. This has been a long time coming. Having Joey Soloway at the helm of this feminist icon franchise is the perfect recipe for a magical adventure, which is exactly what the world needs today.”

Millennium will be pre-selling the film at next week’s EFM (European Film Market) and casting is set to begin immediately. 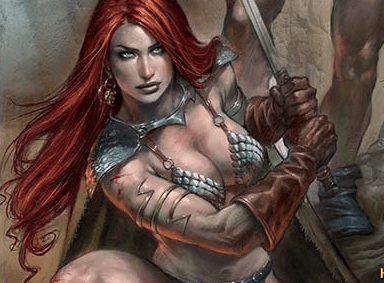