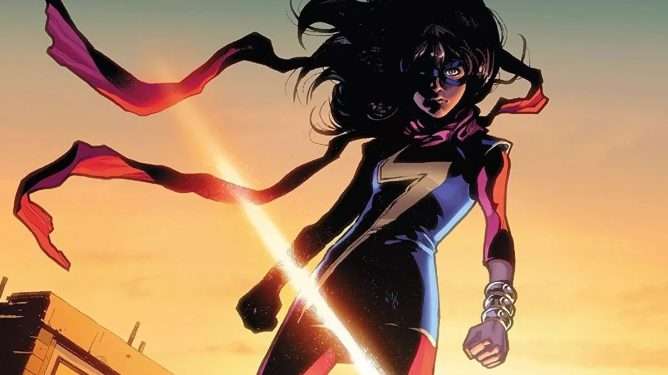 Discussing Film reports that as filming begins on the Disney+ Ms. Marvel series, Carmen Cabana has been tapped to serve as cinematographer.

Ms. Marvel is said to have already begun filming and will likely release in late 2021. Bisha K. Ali serves as showrunner on the series with Iman Vellani set to star as Kamala Khan/Ms. Marvel, other cast details are currently unknown. Directing duo Adil El Arbi and Bilall Fallah, coming off the success of Bad Boys For Life, will direct episodes alongside Meera Menon and Sharmeen Obaid-Chinoy. 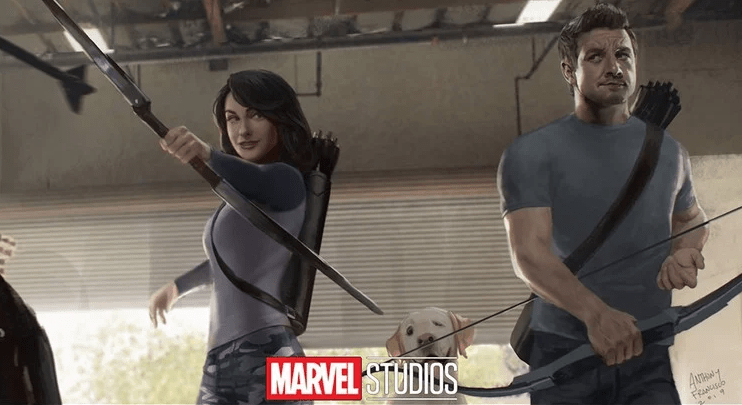 Disney+’s Hawkeye series that is set to see the return of Jeremy Renner as Clint Barton has reportedly found its cinematographer in Eric Steelberg.

Steelberg has some impressive film credits under his belt, including Juno, 500 Days of Summer, Up in the Air, Yong Adult, and Dolemite Is My Name. He also did additional filming for John Krasinski’s A Quiet Place. Steelberg’s next project will be Ghostbusters: Afterlife.

Hawkeye won’t be the cinematographer’s first foray into television. He’s also shot episodes of Eastbound & Down, The Good Doctor, Billions, and more.

Pre-production on Hawkeye has been taking place for quite some time and principal photography is expected to begin filming very soon in Georgia. In fact, the show will reportedly film on the sound stages available at Tyler Perry Studios in Atlanta.