Disney has taken Mulan off the theatrical release calendar amid the ongoing pandemic and a surge in COVID-19 cases across the U.S.

The adventure epic, directed by Niki Caro, had been set to hit theaters on Aug. 21. Presently, however, the vast majority of cinemas in the U.S. remain closed. Mulan had previously been scheduled to open in late March and then was pushed to July 24. 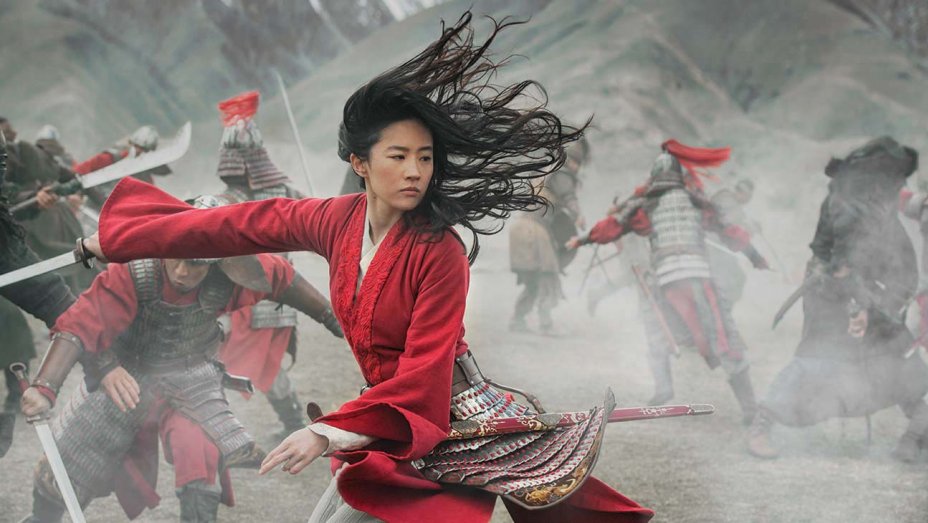 Disney didn’t provide further comment regarding Mulan‘s fate beyond saying that the live-action adventure epic was being undated. While the company has been a champion of the theatrical experience, it is also investing heavily in its new streaming service, Disney+.