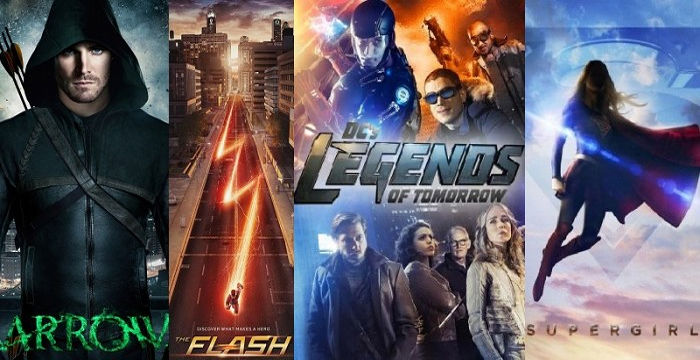 Opening the broadcast portion of the Television Critics Association’s summer press tour, The CW president Mark Pedowitz began his time before reporters Sunday fielding a wave of questions about the future of The CW as it expands its DC Comics “Arrowverse”.

Pedowitz noted that Arrow — the show that spawned an impressive six DC Comics shows for The CW — is coming to its natural conclusion. He confessed that there are other ideas he’s looking to develop as the forthcoming Ruby Rose-led Batwoman represents the second phase of The CW’s DC Comics roster.

“Batwoman is the next evolution. It’s the next step to do something. We believe that this universe will continue for many years,” the exec told reporters, noting that he hopes Supergirl, The Flash and Legends of Tomorrow go on for years to come. “How that universe plays out, time will tell.”

While Arrow will end next season, Pedowitz wouldn’t close the door to doing yet another spinoff from the show that helped redefine his network. “Nothing is ever 100 percent done,” he said. “You learn that over time. There’s a possibility, but we haven’t had a discussion about what that storyline will do as [we plot the] next generation [of DC shows]. There is another property we’re looking at for the following season.” (Pedowitz declined to share details of the other possible Arrow spinoff when pressed by The Hollywood Reporter after the panel.)