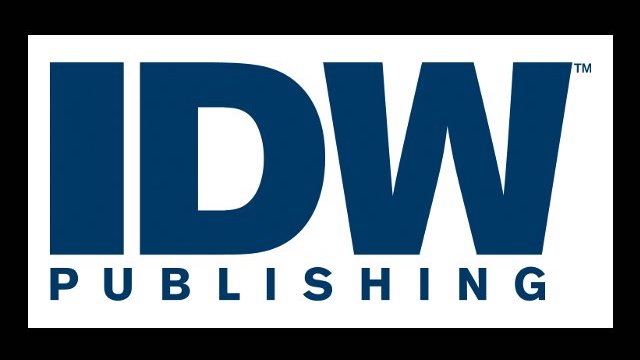 “We’re honored to have Nachie onboard the IDW ship as he is a champion for novel storytelling and has an unequaled passion for this industry,” said Ezra Rosensaft, IDW’s CEO. “With Nachie at the publishing helm and Veronica stepping into a larger role within the company, our creators, strong catalog of beloved original content, and our audience who trusts us to continue to deliver great stories across screens and platforms, are in the most capable hands.” 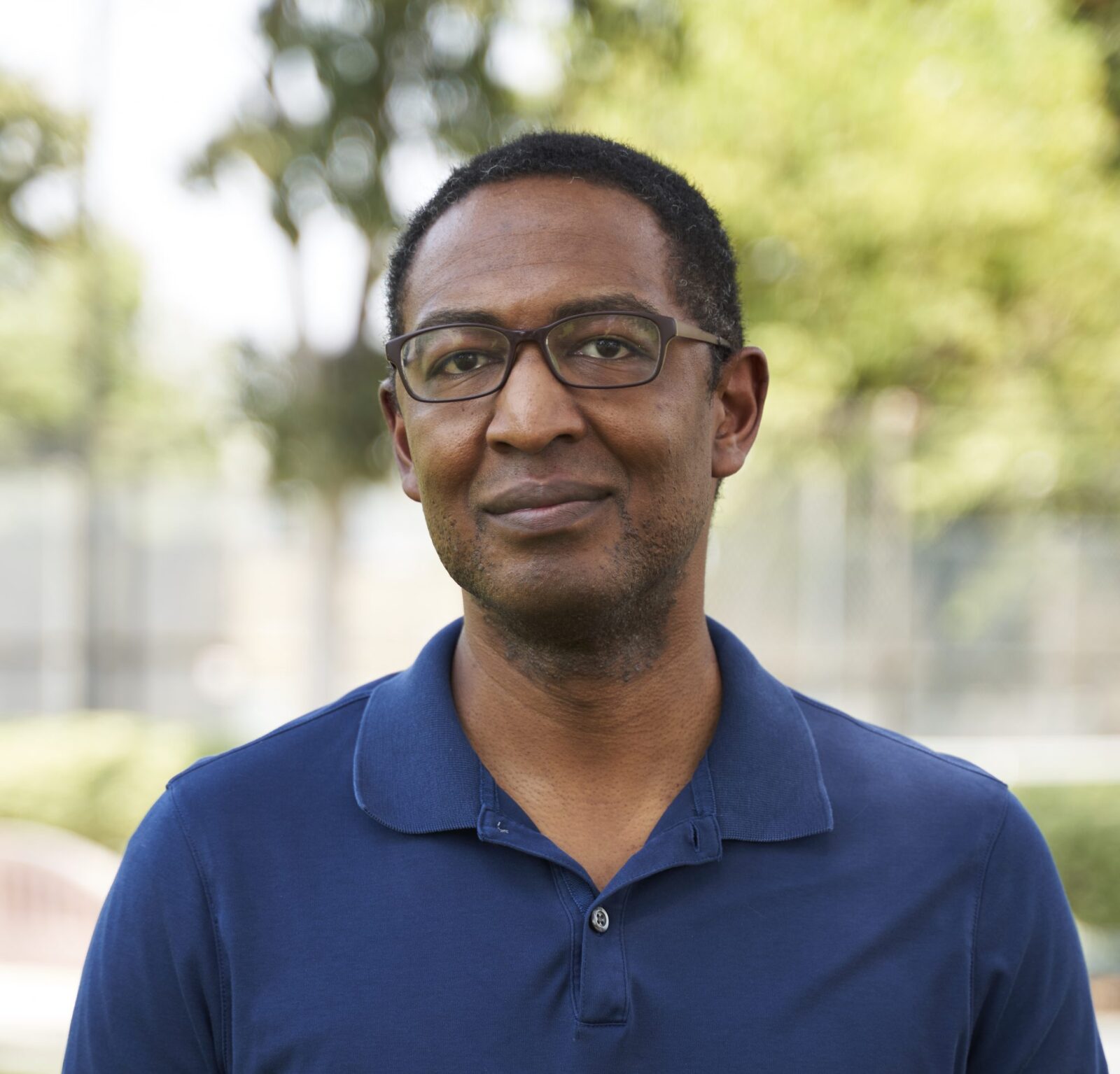 Marsham brings nearly 25 years of industry experience to his new role at IDW, where he will be tasked with overseeing IDW Publishing’s strategic business units, integrating product cross-platform programs, establishing product growth initiatives with partners, broadening customer experiences to new platforms and expanding the company’s extensive IP portfolio. Before joining IDW, Marsham was the Executive Editor at Disney Publishing Worldwide where he oversaw editorial teams working with various creative divisions of The Walt Disney Company, working on books including original and extension content for a variety of franchises, and working on new IP development for best-selling series from Disney. Starting in 2018, he led the Marvel Press imprint of Disney Publishing Worldwide, editing and providing creative direction for prose and picture books, in addition to asset creation for both the vertical publishing division and the licensed business. Prior to his time at Disney Publishing, he spent more than eight years in editorial at DC Comics across a wide variety of titles and age ranges. Preceding his time at DC, Marsham spent years at Wizard Entertainment holding various positions within the company. 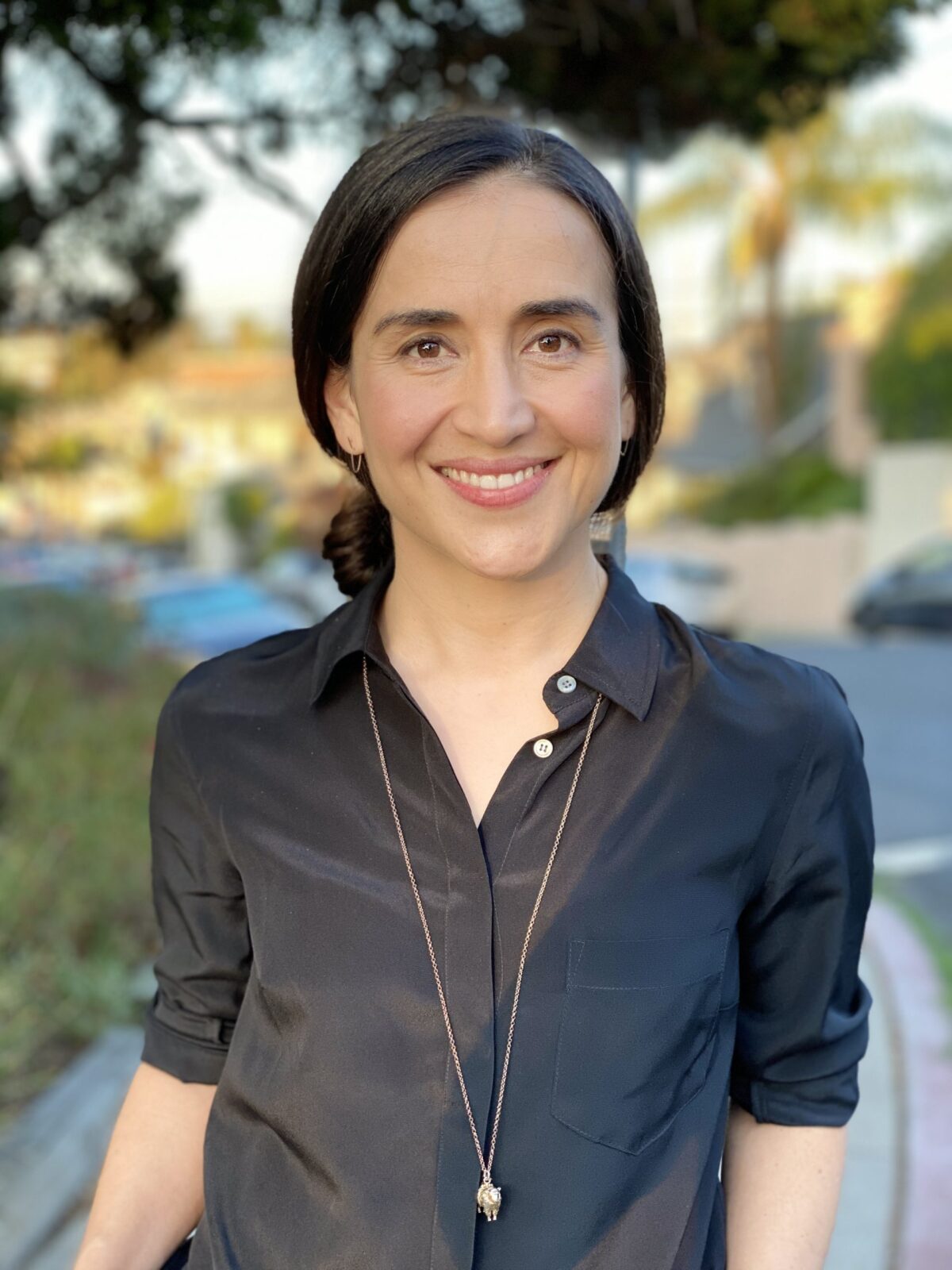 “Working collaboratively to create powerful stories has always been my passion,” said Masham, IDW’s new Publisher. “IDW is home to some of the most beloved IP in the business and I couldn’t be more excited to join them in furthering these stories and expanding their creative direction across all platforms.”

Brooks steps up from Senior Director to VP of Creative Affairs where she will work across IDW Entertainment and IDW Publishing, alongside Marsham, to develop strategy and hone creative development for IDW’s translation of their extensive IP library, as well as IP from new creators, into TV, film, podcasts and digital media. Prior to IDW, Brooks was an independent producer and held roles at Ziff Davis, NBCUniversal and MTV. She started her career in features, and was Associate Producer on the films Just Like Heaven and 500 Days Of Summer.

“I’m thrilled to be taking on new challenges and look forward to collaborating with Nachie and the rest of the team to continue to produce content that empowers, educates, and entertains,” said Brooks, VP, Creative Affairs.