A24 Loses Bidding War for ‘Under the Skin’ Television Spin-Off

Film and TV financier Silver Reel has beaten studio A24 in a bidding war for the rights to make a television spin-off of British director Jonathan Glazer’s cult sci-fi feature Under The Skin.

The Silver Reel deal comes after the producer originally bankrolled the 2013 Scarlett Johansson movie alongside Film4 and the BFI, and brings to a head its protracted attempts to get a television series off the ground. 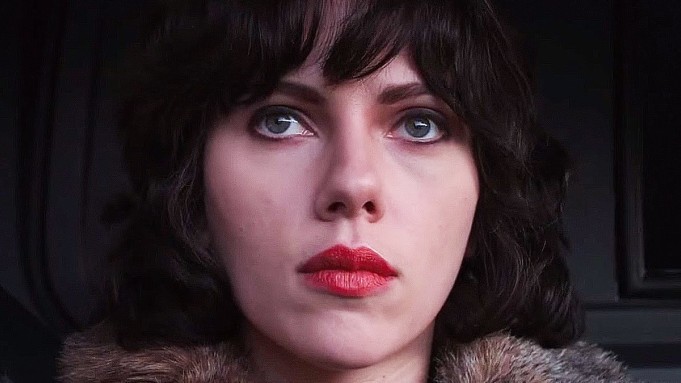 The film won awards and critical acclaim for its story about an alien, played by Johansson, who preys on men in Scotland. It received an 85% Rotten Tomatoes score and secured five-star reviews from the likes of The Guardian and The Daily Telegraph, the latter of which called it a “masterpiece.”