So You Want to Write? 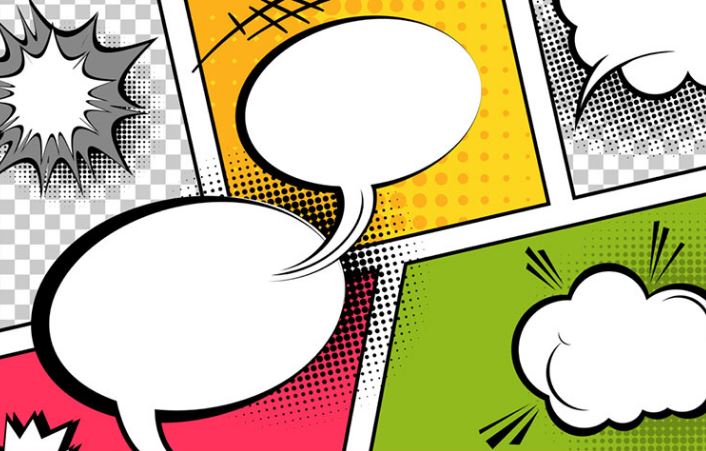 The greatest thing that ComicsGate has done in its brash appearance is that it’s enabled the Average Joe to come out and write books. The digital age has given the people a license to produce whichever book you feel like producing. In fact, there are several viable sources you can use to create your book. You can fund or produce through: IndieGoGo, Kickstarter, ComixCentral, or Arithmeric.

While you’ve got viable sources to create your book, there’s one giant hitch. You’ve got to create the darn thing first. That’s the biggest hitch of all. You can go across the internet and find various places to figure out how to produce a comic script. In fact, I have one good place. Check out the Scripts Archive at your leisure to learn a bit more.

Now that you’ve got an idea how to write a script… What’s next? You have to figure out what your individual idea may be. Are you writing science-fiction? Are you writing action-adventure? 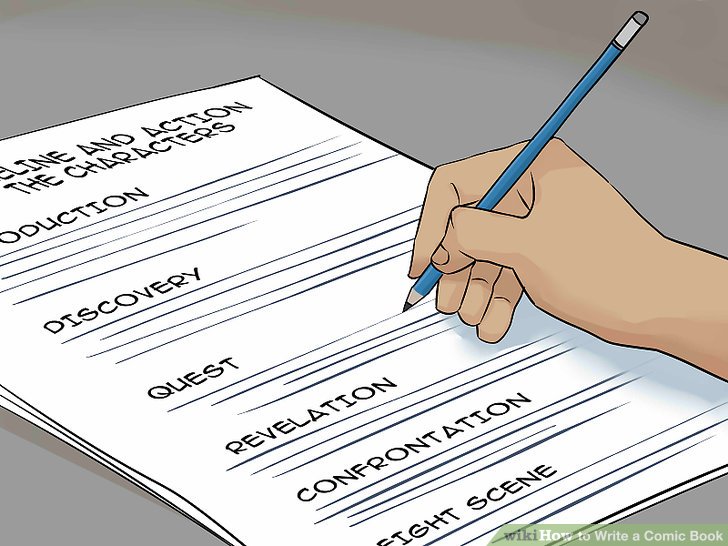 Getting the individual idea down is easier said than done. Human nature tends to go towards “copying” an idea that someone else has done. Originality is a hard concept. If you look at the big two companies, you see they’re also out of ideas at the moment.

Writing down your idea is the first thing you should do. And you can use a variety of things to do this. Open up Word. Get a specialty writing application. Just open up and get your idea down first.

You also have to decide what kind of art your idea needs to have. I mean, do you want to go with gritty comic style? Do you want to possibly go manga style? It’s a balancing act, which means… You need an artist! But, not every artist is a good fit. 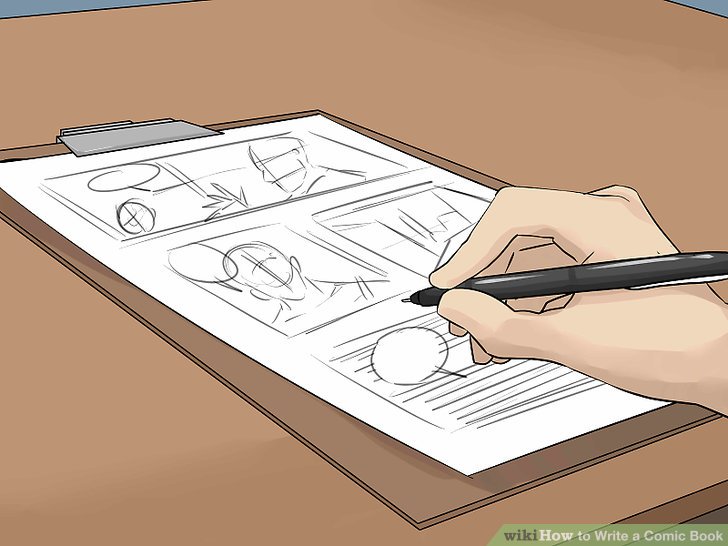 Like all things in life, you need to realize that artists also run on money. And pay attention to the scuttlebutt on which artist to trust. Someone who changes their rates during the middle of a run is someone you don’t want to do business with. You also need to figure out the rates for a letterer, as well.

This started out with a single idea to now funding an additional two co-workers. It gets harder from here, I’m afraid to say. You have to constantly remind your co-workers of deadlines that need to be met. And if you have a mercurial artist that doesn’t keep up with schedules well, you’ll have to come up with creative ways to assist them. Or, you could go back to the drawing board and hire another artist. 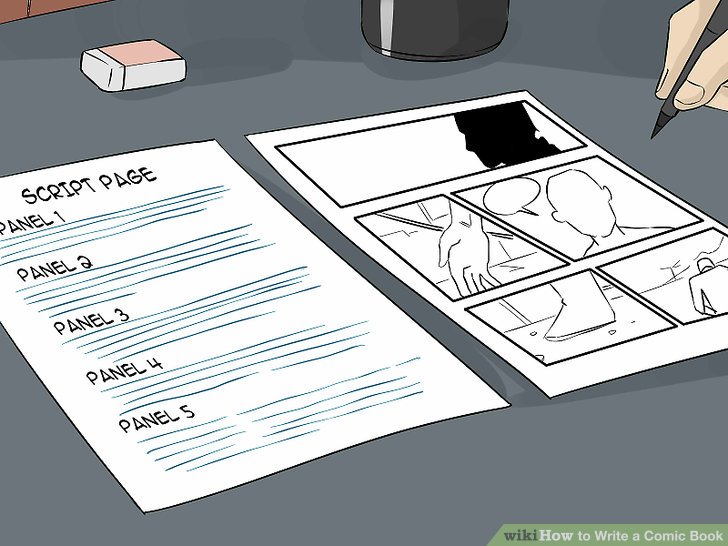 There’s so many factors in creating an independent comic book that’s not seen by the public eye. Sometimes you’ll have to go on promotional tours with people you may not even like or agree with. Remember, this is all for the sake of your book. You want it to succeed, right?

This entire piece is meant for one purpose. It’s to remind you that there’s a whole lot more to writing the book than the idea you’ve drafted on paper. It’s also finding the right people to make your vision come to light. If you’re prepared to do this, then go ahead and write a comic for the masses. If not, then there’s other avenues to create. But that’s for another time…