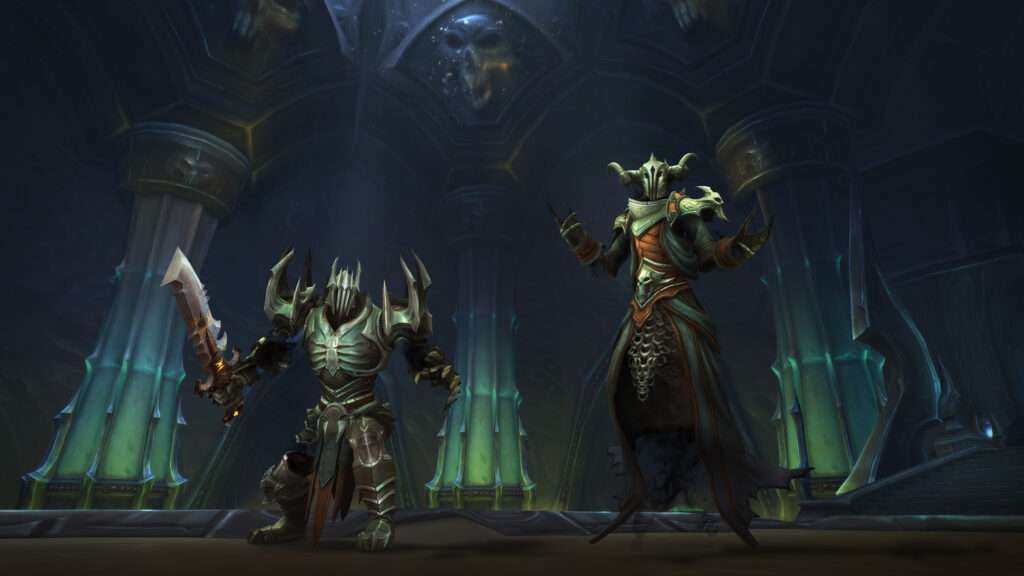 If you’re in need of a little guidance around the depths of Torghast, then you have landed in the right place. The latest expansion to World of Warcraft comes in the form of Shadowlands and offers a never-ending dungeon known as Torghast, Tower of the Damned, which is found in The Maw. In the early stages of Torghast, players can make a start on crafting the new legendary armor items by collecting Soul Ash.

The depths of Torghast provides corridors, monsters, and items and combines with several other combinations that contribute to a vast dungeon experience. Each time you visit the dungeon, you’ll get a different experience.

Now that we have covered the basics of Blizzard’s latest Wow expansion let’s dive a little deeper.

Unlocking the depths of Torghast

If you’re ready to tackle Torghast, you will need to first reach level 60 and complete the quests until you arrive at The Maw zone. In The Maw, you will find the broker named Ve’nari, who will provide a number of quests for you to complete, and once you do, the portal to Torghast will be revealed.

You can build a friendship with V’enari by completing her daily quests and killing rares, resulting in the ability to purchase upgrades that make the rewards of Torghast more generous and helps you tackle it easier. There is also a range of Torghast tower Boost services that help players ready to tackle the endless dungeon. To enter the lobby of Torghast, walk into the portal from the opposite area of the chamber where the broker resides. 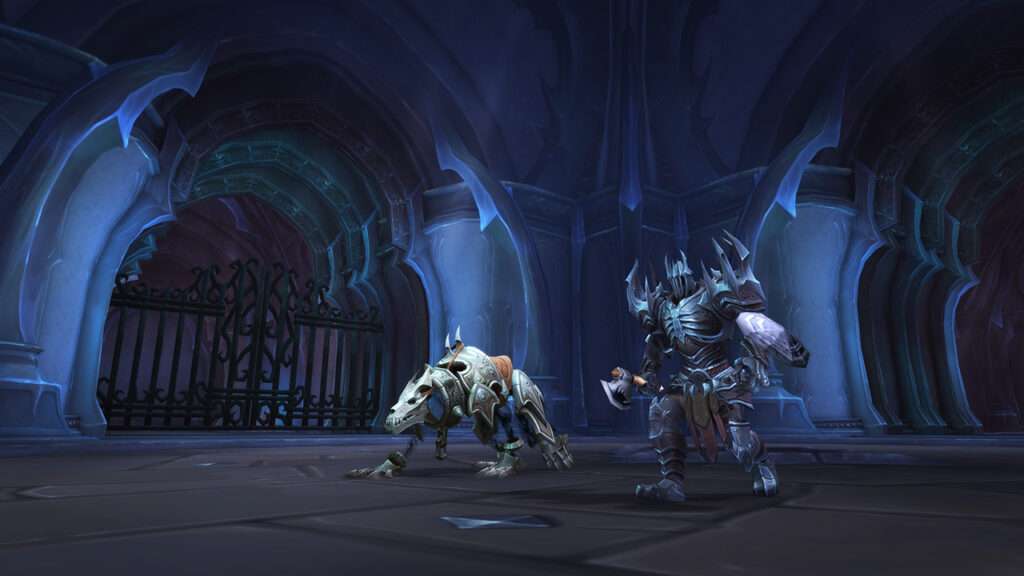 Making your way to Torghast

Now that you have entered the portal, you will be in the Torghast lobby. There is a shard set in the ground you should head towards before taking a left for the initial wing and turning right takes you to the second wing. Should you walk into the portal, you’ll get a prompt to enter the queue for a given scenario. Scenarios can be completed with five others or alone.

Once you have your queue position, you can select your starting level. If you are yet to complete Torghast successfully, you can start from a specific level or replay any previously completed level.

Let’s suppose you opt for a higher level; following the end of that layer you’ll obtain each of the rewards you’d of received if you opted for a lower level. When you are eligible for a specific layer, you might only acquire rewards like Soul ash for the first time.

Torghast is where the Soulbind NPC is acquired. Use a particular NPC from one of your faction that is in need to complete a level, and assuming you are successful with that quest and standby, that NPC will receive the yellow quest, which lets you recruit them.

They will not ever be on a floor with a chest that’s locked, but the rest of the floors they spawn on could be entirely random. 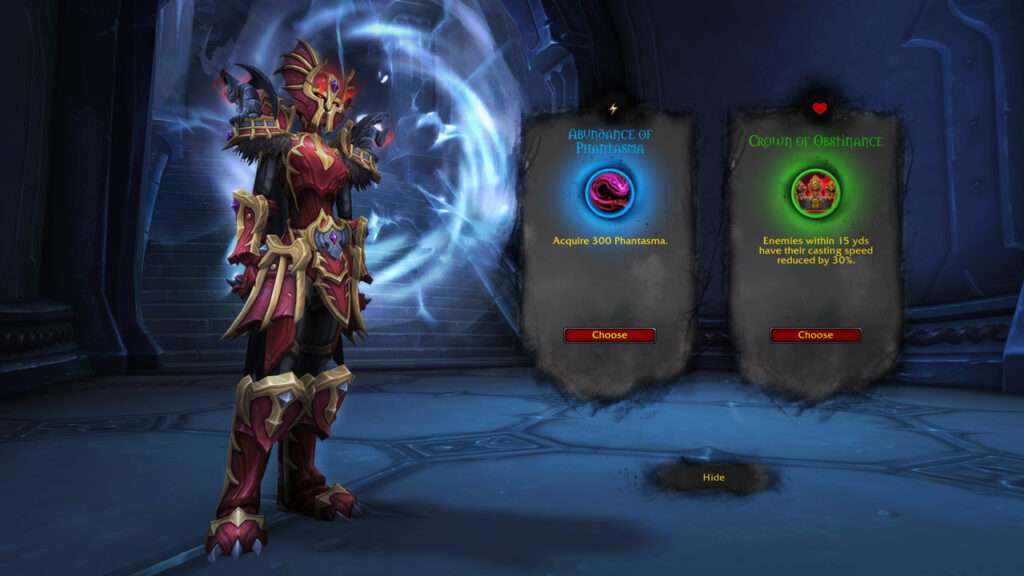 Getting to grips with deaths and Twisting Corridors

Once all eight levels of Torghast are unlocked, and you finish them, the Twisting Corridors will be unlocked. These are the endless quests that reward you with cosmetics like a title and mount, toys, and a pet. Compared with normal levels, they are extremely random collected in groups of 3 with 18 layers generated every time.

If you have too many deaths tackling Torghast, you’ll eventually trigger the Tarragrue to spawn, who will hunt you down and finish you off. Party size determines the dying limit, with each person having five allowable deaths. If you have purchased Ve’nari’s increased deaths upgrade, you will get some more chances.