Top 5 Videogames Where You Can Get Rewards for Winning

Reward for winning the game

Interactive entertainment has always captured the attention of carefree children and dreamy adults. Creating video games requires a certain mindset and a creative approach. The stories told in them can easily compete with cinema and even literature. Many plots carefully borrow and develop well-known works. The language of communication between the game and the user allows you to go beyond films and books. You can not only contemplate but also interact with the virtual world, influencing it and the creatures inhabiting it.

Gambling is also worth noting; the main reward is a cash prize. For example, to take a risk, it is enough to go to the Spinago casino login page, and winning money already depends on luck. 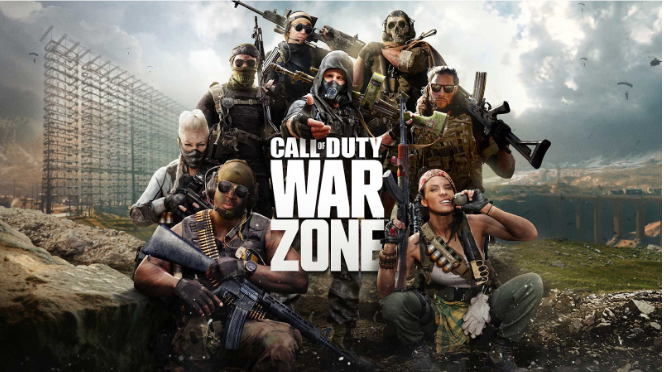 Each visit to the world created by programmers promises an adventure, a competition, or a test of possibilities. This topic will look at several examples of how a game rewards a gamer with due skill and perseverance. Each user is trying to find their advantages in a particular genre. Someone sees only a beautiful picture, as in FPS Crysis 2007. Others, on the contrary, are looking for philosophical overtones in the mutual existence of robots and people in the adventure Syberia by Benoit Sokal.

Each of these two is right in its way and will find what it wants. The rewards in the games are presented not only by bonus points and the score on the final screen. Much more interesting competitive achievements (Achievements) are acquired only for the performed actions. The pursuit of such rewards ultimately leads to satisfaction and an additional advantage in the game.

Such awards are not easy to obtain and sometimes even impossible to cope with without prompts. Below we will look at several games of various genres, where the method of obtaining and the rewards depend on the player’s multiple events or actions. So let’s go into this virtual world together to find out why gamers seek rewards.

The battle royale genre, popular today, has won the hearts of the younger generation. Everything is quite simple but, at the same time, ingenious for online games. Similar to the Japanese classic with Takeshi Kitano, several characters land simultaneously on a vast map. Everyone is scattered around the location in search of ammunition, weapons, and other means of survival. The main goal is to hold out before the timer counts down to 0. As the countdown ends, the map will begin to limit in size to push players into action inexorably.

Thus, each game round is not similar to the previous one. This format creates unique situations due to which positive emotions are released. Each skirmish rewards players with insignias, unique gadgets, and upgrades. The most famous representatives of the royal battle:

A well-known competitive strategy game Tower Defence. With complex mechanics, role-playing, and team gameplay, it provides a lot of strategic decisions. The game from Valve enjoys worldwide popularity. Annual tournaments collect millions of dollars in prize money. Players worldwide are fighting for the legendary Aegis, the main trophy of the DOTA2 World Championship – The international.

A role-playing game from the Polish studio CD Projekt RED, which has become the subject of lengthy discussions among the press and players. Based on a series of books by Andrzej Sapkowski in the dark fantasy genre of games, it has become a benchmark for many years for representatives of the genre. Environment-based storytelling system, an incredible level of graphics, seamless open world for free exploration. In one way or another, the player’s actions influenced the world or the game’s characters. Even if the result was not immediately apparent, in the long run, your actions had consequences.

The adventures of gamers were rewarded for their interest in exploration. The game is filled with various short and deeper quests. Often stories could develop throughout chapters, involving dozens of hours of playthrough. As a reward, the Witcher received fame, items, and riches. 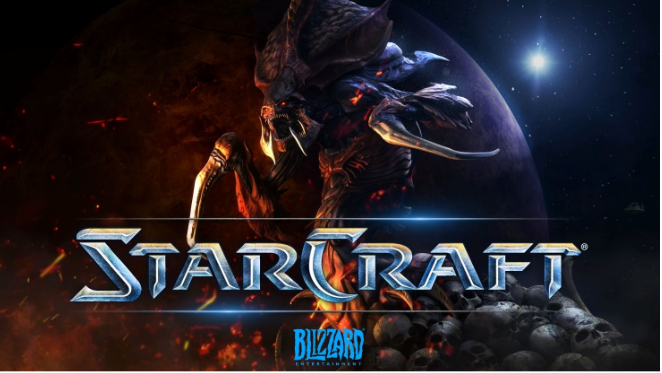 The RTS of 1998 made a splash by giving Korean gamers the ideal of a strategy game. The game developed by Blizzard boasted an interesting campaign scenario, divided into missions with precise motivations and goals. But the main advantages were network battles. Due to the excellent balance, each of the three sides of the confrontation has unique features on the battlefield. StarCraft was the primary strategy of the World Cyber Games, where in the early 2000s, there were solid cash prizes.

Hardcore RPG was developed by From Software and created its genre of Souls-like games. The main challenge for the players was the high difficulty level; the hero could die from traps or battle with bosses. The biggest reward was completing the game on the greatest difficulty with all available classes.

A completely different genre of competitive entertainment. For a new cash game experience, visit Loginer.casino/au/ the best of Australia’s gambling world. Video slots from Netent programmers present a unique opportunity to get real money as a reward. To do this, you only need to understand the features of casino games.

The slot continues the line of Dead or Alive games in the atmosphere of the Wild West, but with the main difference – the opportunity to win money. To join the feast of excitement, you only need to choose a trusted casino site and be at least 21 years old. Online casino games are an exciting genre of entertainment that can change lives when played responsibly.

Why Do Celebrities Seem to Love Poker So Much?
The Rise of Cozy Games: The Genre That Took Over the Gaming World
What Does a Melbet Promo Code Give, and is it Worth Choosing?
Shill Media Blames Witcher: Blood Origin's Bad Reviews on Henry Cavill Fans
Why are Casino Based Movies Gaining Popularity?
A Quick Guide To Online Gaming For Beginners
The 7 Most-Played RPGs in 2022