The Surprising Variety of WWE Games 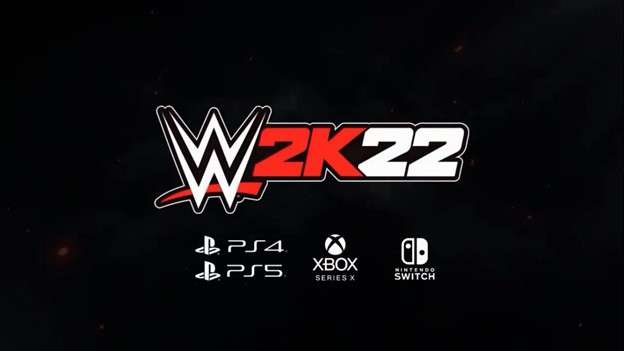 Considering it has been going for longer than many of its fans have been alive, WWE has done a surprisingly good job of keeping itself relevant to the times. A big reason for that is its strong streaming platform which allows fans to enjoy matches at their own pace. But another reason is that they have embraced the power of video games to keep fans engaged. However, in true WWE fashion, the brand hasn’t just settled on games that are directly wrestling based.

Games like WWE 2K19 and WWE SmackDown! Shut Your Mouth do make up the bulk of the brand’s gaming catalog, because they know that their fans want to experience life as their favorite wrestling icons. These are the games where you kick, slap, and take to the top rope to deliver those signature moves and unleash a world of hurt on your opponents. This is fun and all, but there is only so many ways to repackage this same gameplay into a new format. It runs the risk of growing stale, so WWE decided to branch out early into different genres of games.

Even as early as 1995, when home consoles were more prevalent and the arcade scene was slowly dwindling, WWE (then still known by their WWF moniker) teamed up with Midway to create WWF WrestleMania: The Arcade Game. It brought all the action and detail of Mortal Kombat, save the blood and gore, and threw in some surprisingly well-detailed wrestlers. For the time, these were technological wonders running around on screen. Plus the ability to play two-versus-two with friends or strangers at the arcade was a very welcome addition and one that lifted the game above its console versions.

WWE isn’t known for playing safe, however. When online slot machines became more and more common, WWE licensed their brand to several games. From games that feature iconic wrestles like Hulk Hogan and Andre the Giant to modern releases such as WWE Legends. The game was recently unveiled on Coral and is exclusive to the site, allowing players to embrace the sound and feel of professional wrestling while enjoying their favorite gaming pastime.

But that’s not the only areas that WWE chose to expand their brand into. Always one to take risks, they also have embraced the rise of mobile gaming. With titles like WWE Mayhem, WWE Tap Mania, and WWE Undefeated all allow players to enjoy their wrestling icons on the go.

Perhaps the most unusual mobile game that WWE has delivered is WWE Supercard. This mobile trading card game lets players collect their favorite wrestlers and pit them against opponents in matches. But it isn’t just wrestlers that fans can collect. There are objects that can be used in matches or managers that can boost wrestler’s attributes. The game embraces the silliness of the concept, with graphics that show the cards themselves walking toward the ring, making WWE Supercard one of the most interesting and creative games to carry the WWE brand.

Capcom Tries to Change Topic Away from How WOKE 'Street Fighter 6' Is
The 2021 Box Office Post-Mortem: What's Really to Blame for the Bombs?
Mortal Kombat Sequel in the Works with 'Moon Knight' Screenwriter
Which Action Film Was the Most Streamed Movie of 2021?
Venom 2 Surpasses $200M+ Same Weekend Eternals Plunges 75%
James Gunn’s The Suicide Squad Tops All DC Films on HBO Max
Mortal Kombat's Hiroyuki Sanada Joining the Cast of 'John Wick: Chapter 4'

Why Do Celebrities Seem to Love Poker So Much?