Until recently, very few people had even heard of Neuralink. But now, for many it is one of the most exciting companies on the face of the earth.

Another creation from the busy mind of Elon Musk – the man behind SpaceX and Tesla – Neuralink’s website says the business is focused on “creating the future of brain interfaces”.

Like a lot of Musk’s lofty goals, this sounds something too good to be true, but if anyone is able to make it happen then it is surely this unusual billionaire.

But what is Neuralink exactly – and how could the company have an impact on gaming’s future?

What is Neuralink and how does it work?

Neuralink’s website is light on details about what the company actually does, but others have been able to piece together a picture of the firm’s operations.

For example, the Pioneer Building in San Francisco, California, is the headquarters of the company, which is thought to have in the region of 100 employees.

Bloomberg previously reported that high-profile neuroscientists had been lured away from top universities in order to take up new roles at Neuralink, which was founded a few years ago.

Musk did not start the firm on his own, either, with some of the other names involved including Tim Gardner, Tim Hanson, Vanessa Tolosa, Max Hodak, Ben Rapoport and Dongjin Seo.

However, some of the founding scientists are understood to have since left the company, which is secretive about its work, but is thought to involve devices to treat serious brain diseases. 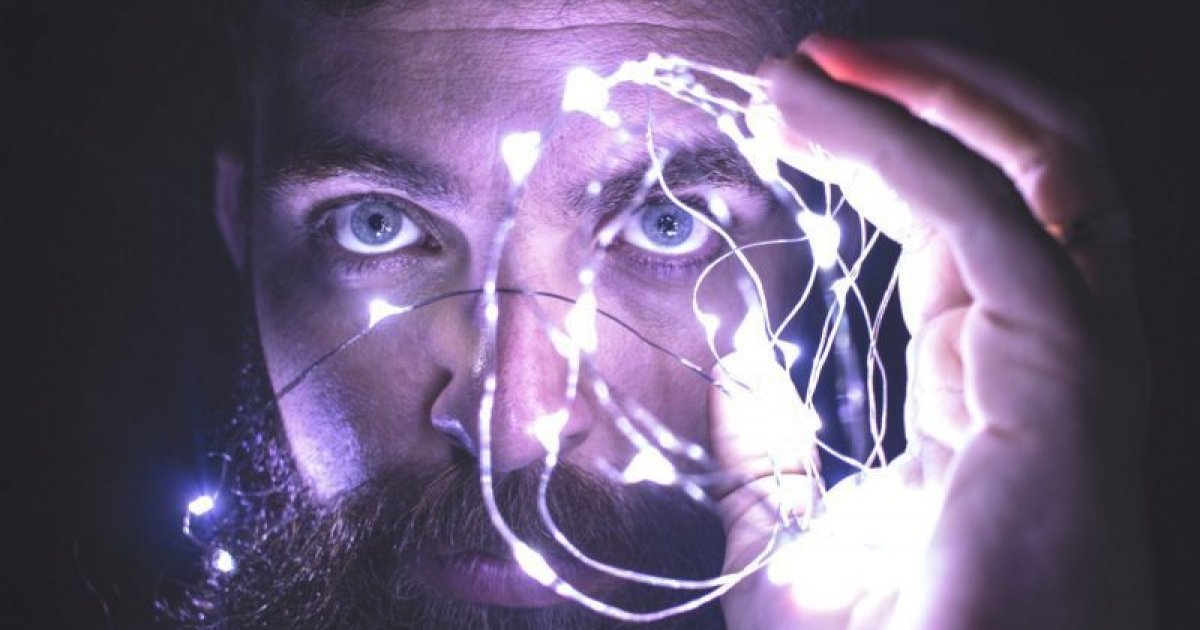 Gaming a potential use for Neuralink in the future

While Neuralink seems to be pitching itself as a type of healthcare company, there is no doubt the technology could have a wide range of uses, if it proves to be very successful.

For example, it is easy to imagine how implants into the brain could be revolutionary for gaming, with one man who has suffered a brain injury claiming he would be happy to use Neuralink.

Speaking to MIT Technology Review, research subject Nathan Copeland said games would be what he would hope to use the brain-computer interface for.

He said: “I am limited to thinking about my right arm and hand. I thought it would be good to have more control. I always want to play more video games.”

According to Copeland – who is paralyzed from the chest down after a car accident – Neuralink’s idea is “pretty cool” and he “would be there in a heartbeat”. Copeland’s own brain implant – he is participating in a research study – has allowed him to play Pac-Man Championship Edition DX.

With Copeland exactly the sort of person who could benefit from Neuralink technology, all eyes will now be on Musk and his team to see what they are going to be able to come up with.

For some people, one of the most interesting potential uses for Neuralink will be at online casinos, which are always among the first businesses to adopt radical new technology.

In the near future we are going to play our favorite slot game using our brains to control bet sizes, number of reels and spin the wheel – or so some are predicting, anyway.

Virtual reality is already becoming more common at online casinos, but the use of Neuralink would take things on to an even more exciting level. 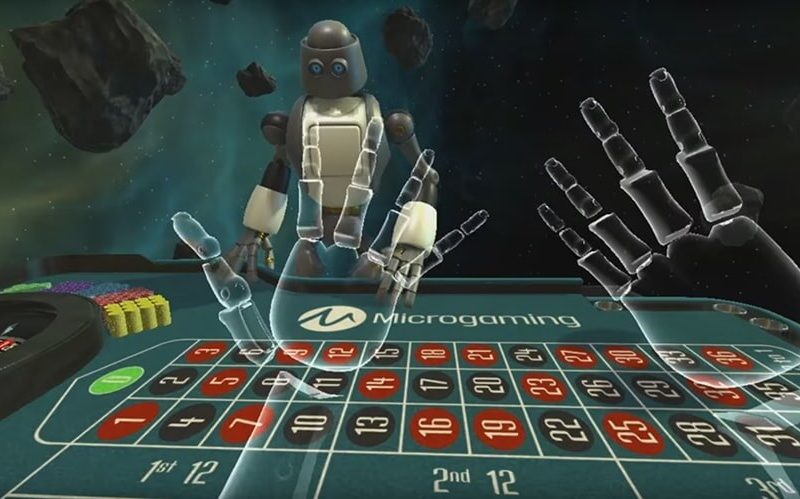 Of course, players would have to be willing to sign up to have the device implanted into their brain, but realistically this is something that is many years away from being possible.

But it is known that the prototype that has been created by Neuralink is about the size of four dollar coins and it contains over 1,000 electrodes. Will people want this inside their brain?

Neuralink’s staff are not the first people to be working on this kind of device. In the past, neuroscientists have embarked on similar projects but found them to be too challenging.

In fact, chief scientist at the Allen Institute for Brain Science Christof Koch has told Wired that Musk’s device is “at least 10 times better” than similar products out there right now.

At this point it is difficult to avoid speculation on Neuralink’s future, given the company has opted to be secretive about its progress and its wider aims.

It is clear Neuralink is a company to be excited about, but it is going to be a long time until gaming is able to get to grips with the brain interfaces being worked on by Musk’s team.

Disney's 'The Mandalorian' Star Gets Fact-Checked by Elon Musk's Twitter
Why Casino Gaming is Perfect for Geeks and Nerds
The Convenience of Using Sports Betting Apps for Placing Bets Online
Board Games? More Like “Bored” Games: Make the Shift to Online Gaming
Speaking of Bad Adaptations: Neil Gaiman Defends 'Rings of Power'
Gamer 101: A Quick Guide To Online Gaming For Beginners
Quickly Join a Game of Competitive Checkers Against Global Opponents

Everything You Need to Know About Cryptocurrency as A Beginner

Top 5 Videogames Where You Can Get Rewards for Winning