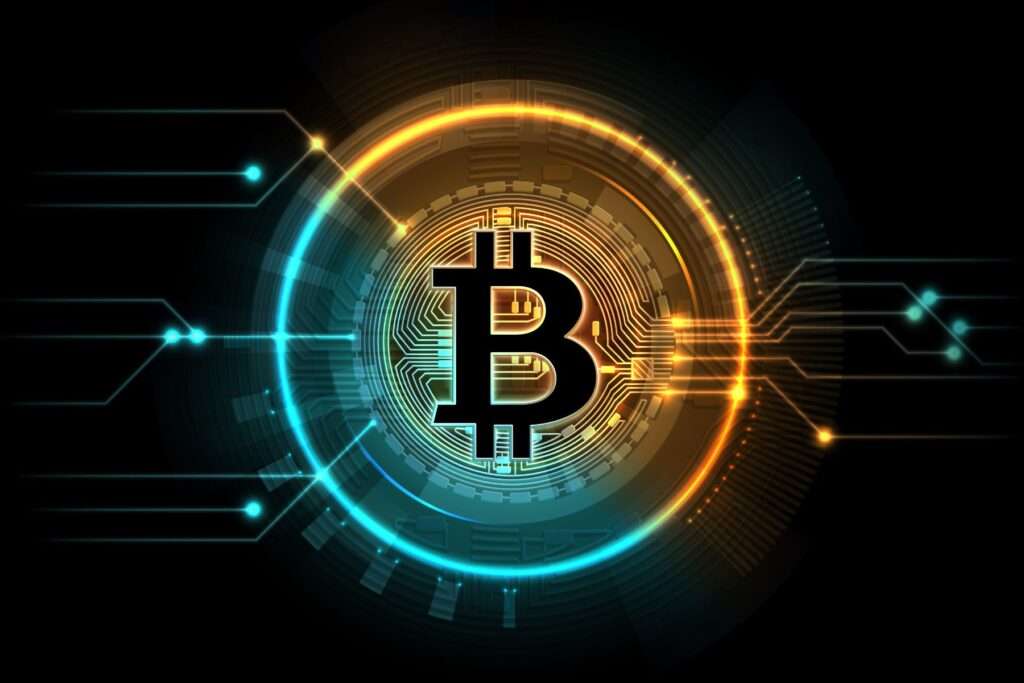 The gambling industry was one of the first to spot the potential in the internet back in the early 90s. Pioneering gambling tycoons like Calvin Ayre built the first online casinos and betting sites like Bodog, and many of them became billionaires in the process.

Because gambling is so competitive, its operators are almost always the first to embrace new technology. They were also one of the first industries to spot and utilize mobile devices, and they also captured the Bitcoin and blockchain wave before almost anyone realized what it was.

As time has gone on, the implications of blockchain technology for the gambling industry have become even more apparent. It’s arguably going to change things even more than the internet did. Here are some of the changes we can expect for online casino games, sports betting, and other forms of online gambling. 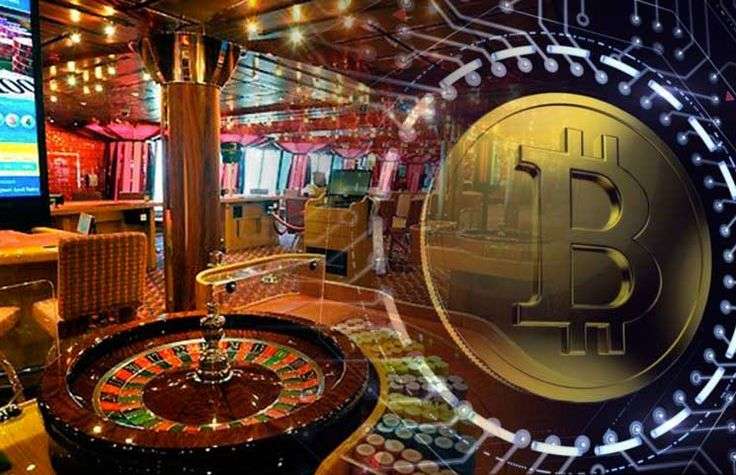 One of the biggest complaints players have is that they’ve been cheated at online casinos. Websites like www.gamblerspro.com have sections for players to lodge disputes, and they’re almost always the same; the casino is rigged, the games are unfair, etc.

Blockchain enables an era of provably fair gaming built on Bitcoin technology. It works as follows: the game engine generates a random number based on hashing, and before the hand is dealt or the spin is played, it allows players to potentially change hash. This means the casino can’t rig the game outcomes because the player has some say in the random number generation process.

Better yet, all of the game activity will be time stamped on the public blockchain. Everyone can see what’s going on, so any irregular patterns or cheating will be spotted by auditors.

Money is the lifeblood of online casinos and betting sites. It’s also one of the biggest issues the industry faces. From slow payouts to lost payments, there are a host of issues that waste the time and resources of both operators and players.

Payments also depend on jurisdiction. Banks block gambling payments in countries like the USA. However, since Bitcoin is a peer-to-peer electronic cash system with no trusted third parties needed to verify transactions, nobody can stand in the way of players sending money for whatever they want to.

Cryptocurrencies are now getting to the stage where payments can be made for near-zero fees and instant settlement. Therefore, withdrawal fees such as 3-6% credit card fees to process winnings will become a thing of the past.

Because of the low fees on these blockchains, micro payments become possible for the first time. This opens up the possibility of making wagers of 1/100th of a cent. This could help players manage their spending, getting the enjoyment they wish for from casino games without spending too much money.

Micropayments open lots of other interesting possibilities, too. The first play-to-earn games such as those on Haste Arcade are available. When players secure a high score on the leaderboard, and another player fails to beat that score, they receive a payment as a split of the revenue the arcade earns. This opens up a new world of play-to-earn games on the blockchain.

Blockchain is going to change everything about iGaming. It’s already beginning to transform it, and that’s going to accelerate as utility blockchains start to consolidate the applications in the market. It’s an exciting time for iGaming, payments, finance, and other industries.