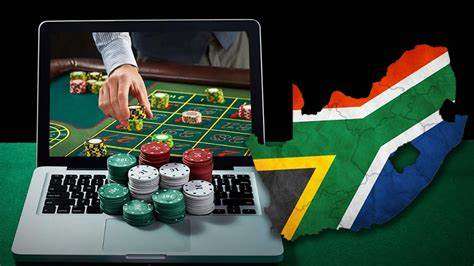 While most of the world has opened its doors to gambling, South Africa is one of those locations that still practices some tight regulations on this engaging pastime. And although the nation has allowed licensed land-based casinos to operate, there are still certain restrictions for online casinos.

In this article, we will look at the country’s detailed history regarding gambling and gaming. If you’re an avid fan of online casinos, make sure to check out bestsouthafricacasinos for some fun and enjoyable casino games.

Ready? Let’s jump right in and browse through a quick timeline of South Africa’s regulations regarding this activity over the years.

South Africa’s gambling history began in 1673 when the activity saw significant restrictions by the Dutch settlers that conquered the country. The country’s limits to luck-based games prevailed for more than three centuries, with the 1965 Gambling Act nearly eliminating all forms of gambling. Horse racing was spared from this regulation, as it was viewed as more of a sporting activity.

The implementation of the Gambling Act saw the rise of illegal casinos in the 1970s, with most of them situated in several independent homelands. Most customers were Native Africans, as ordinary folk doesn’t have access to said locations.

Change of Power and Legalization of Gambling

1994 saw a drastic change in South Africa and the nation’s gambling industry, as the newly-elected democratic government enacted laws to legalize gambling. One of which was the 1996 National Gambling Act, where regulations were established regarding gambling acts within South Africa.

In the Act, numerous gambling licenses are given out to various provinces, along with the relative liability information for each one. The National Gambling Board was organized as well to supervise and regulate the industry.

Due to this, several advancements to luck-based games were implemented, including the legalization of casinos and a national lottery. Once categorized as a sport, horse racing is now considered a gambling activity under the new rulings.

Nearly a decade after the first act was passed, another legislation was created to repeal it. The 2004 National Gambling Act reinforced existing laws regarding gambling and retained its governing board, and placed stricter rules on online gambling services.

Per the Act, while online gambling is prohibited regardless of its jurisdiction, specific casino games like poker and bingo are still allowed. Online sports betting and horse betting online are not restricted, as well as online bookmaking, provided that the operator has the proper license to operate. 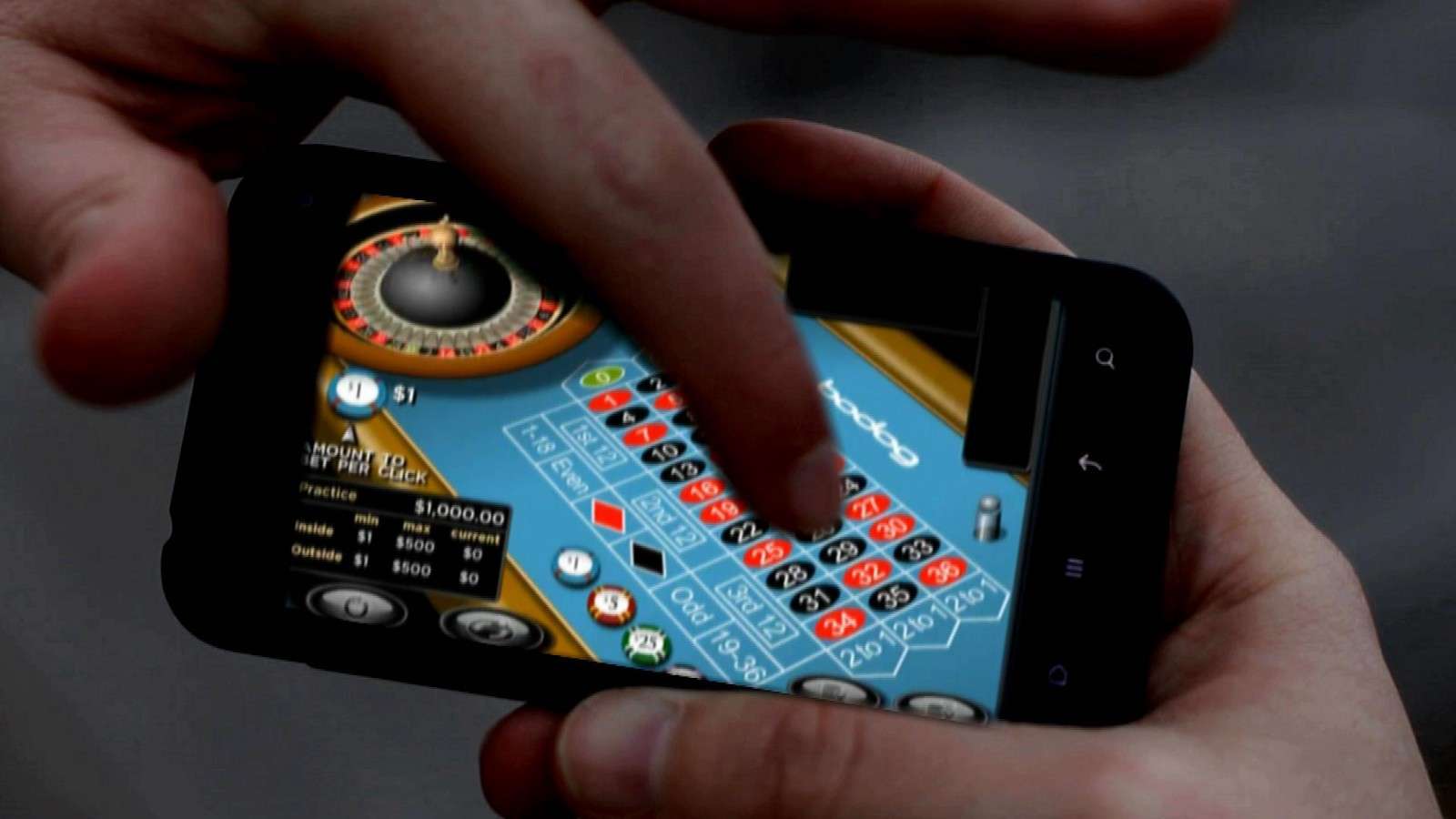 The Push to Legalize Online Gambling

Four years after the new Act, an amendment was published to revise the restrictions surrounding interactive games. Named the National Gambling Amendment Act of 2008, this legislation sought to enact provisions and regulations of online services to the national market.

However, the Act was confronted by both land-based casino owners and anti-money laundering agencies for various reasons. This action caused the legalization of online gambling to be on hold, particularly with the Gauteng High Court statement in 2010.

Despite the challenge, several lawmakers drafted legislation to overcome the prohibition of online wagering. One of these is the 2014 Remote Bill which aims to provide players with a safe avenue to enjoy these games online.

Unfortunately, to this day, the bill has yet to be approved. Thus, online playing is still illegal in South Africa.

Though most of us interchange the two terms, that’s not the case in South Africa. Each one has a specific definition that makes them either legal or illegal in the country.

Online betting refers to placing wagers on sporting events or on race tracks. Operators must secure the proper licenses through provincial boards to run an online betting outfit.

On the other hand, online gambling is the term used for playing casino games online, like roulette or baccarat. While operations within the country are prohibited, passionate casino players still found a way to scratch that itch through offshore online casino sites.

What Games Can You Play in South Africa?

Although online gaming options are generally not allowed in South Africa, there are a number of games that you can still enjoy. Here is a shortlist of activities that you can legally wager on:

Initially limited to horse racing, the scope of sports betting in South Africa has expanded to include other sporting events like soccer, cricket, and rugby. Available through casinos or through bookies, players can bet on games and teams, similar to sports betting in other countries. Typically, bookies for horse races can also handle sports betting, with more than 700 physical sportsbooks and betting locations in the country.

Additionally, sports betting is one of the few games allowed for online transactions, provided that the site’s operator secures the necessary licenses to operate in South Africa legally.

Ran and managed by ITHUBA Holdings, the South African National Lottery started in March 2000 and is the main lottery provider for the country. Also called “The National Lottery,” there are currently eight games available under this platform, with different prizes awarded to winners.

As with most lottery games, players must choose a certain amount of numbers from the selection and give it to the local outlet for registry. The numbers would be drawn from the lot, and any card that matches the numbers wins the prize. This, along with sports betting, is one of those games that could be played online legally.

With the enactment of the 1996 National Gambling Act, land-based casinos were finally allowed to operate within the country. Most casinos in South Africa offer a well-rounded range of games for their patrons, including poker, slots, and blackjack. There are currently 36 licensed brick-and-mortar casinos operating in the country’s nine provinces.

The gambling industry in South Africa has drastically changed over the years, from becoming virtually non-existent in the late 1960s to its unstoppable growth after 1996. And while specific changes have been adopted in the industry, the online gaming space still needs a strong push for legislation.

The Importance of Great Lighting for a Gaming Room
How COVID Changed Hollywood, and the Movies, Forever
Conventions Are Back! 5 Cosplay Tips for Newbies
The Best Online Sports & Betting Games in the US
Videogaming Report: Latest Tech Trends In Online Gaming
How Blockchain Technology Will Change Online Gambling
In-Person versus Online Casinos: Which is Better?

From Sci-Fi to the Battlefield: How Autonomous Drones Are Becoming a Reality

Conventions Are Back! 5 Cosplay Tips for Newbies