Could PC Gaming Be The Future Of The Gaming Industry? 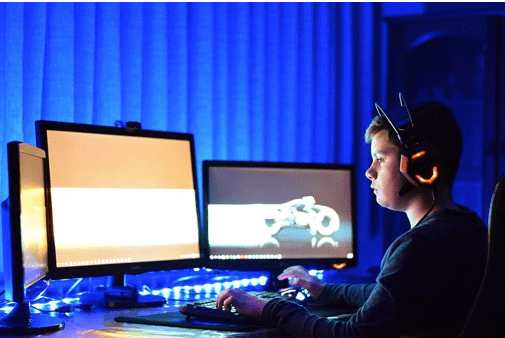 The gaming industry has grown substantially in recent years with titles appearing on both consoles and mobile devices. But with the creative strain of triple-A titles sometimes being their downfall, could PC and its new wave of games, deliver the exciting and creative gameplay that gamers the world over are looking for?

Google Stadia and the promise of consoles gaming may seem appealing to some, but others are sceptical about just how well Google Stadia will perform. With connectivity on mobile phones, computers and tablets you can play on anything that has a wi-fi connection. This in part is contributing to computer gaming as it is another channel for gamers to access some of the world’s best leading titles. Whether you are looking to play Borderlands or Red Dead Redemption, this new way to game promises 60FPS and 4K gameplay you are encouraged to play anywhere that you want.

Another recent development that suggests PC gaming could be the future is 5G connectivity. With faster than ever refresh rates as well as more responsive speed, you will never have to worry about missing that all-important shot again. In addition to this, this accelerated refresh rate has opened up the development of new titles as well as faster processing speeds for both desktops and laptop devices. This is set to be the future of gaming as developers tailor their gaming experiences to this much faster refresh rate, regardless of the device you choose to play on.

The Promise Of Faster Processing Power

Processing power is crucial when gaming on the PC as the graphics card and water cooler can slow down the computer and lead to lag. Because of this, there are faster processors being developed by numerous tech houses around the world with the promise of processing power that will change the course of gaming forever. This is beneficial for those that are downloading and gaming using stream but also those that are gaming from their browsers. With CPU’s such as the AMD Ryzen 93900X offering the best of high-end processors for elite gamers as well as others on the lower end of the spectrum, gamers are encouraged to build and enjoy custom PC’s to suit their gaming preferences.

As the PC gaming industry has expanded, so too has the capabilities of the gaming industry and the number of games that are available. In fact, the games industry pushes technology so forward, that even casino game developers start to make games that look more like a video game than a traditional casino game. Nowadays we have options of integration of VR casinos and other fully immersive ways to gamble over the internet in real-time. This faster processing power and increased connectivity are set to expand this side of the industry as well as the development of triple-A games on the computer and mobile devices.

The Year Of Cross-Platform Gaming 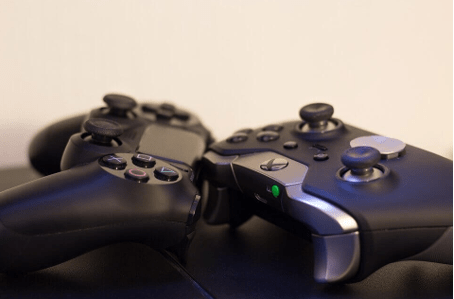 The final development that suggests PC may be the future of the gaming industry is the development of cross platforming gaming. For those of us that have been gaming for many years, this technology has been a long time coming and has opened up a whole world of possibilities. With better multiplayer experiences as well as the possibility for PC to cross paths with the world of the console, this is the connectivity that gamers the world over were looking for helping to improve the popularity of both PC and console gaming.

With this in mind, there is a lot to be excited about for the future of gaming with the development of mobile apps and brand-new indie games, but as the gaming calendar is only just beginning, who knows what industry leaders have in store.

Gamer 101: A Quick Guide To Online Gaming For Beginners
Quickly Join a Game of Competitive Checkers Against Global Opponents
3 Gift Ideas for the Gamer in Your Life
The Importance of Great Lighting for a Gaming Room
How COVID Changed Hollywood, and the Movies, Forever
The Best Online Sports & Betting Games in the US
Videogaming Report: Latest Tech Trends In Online Gaming

Gamer 101: A Quick Guide To Online Gaming For Beginners