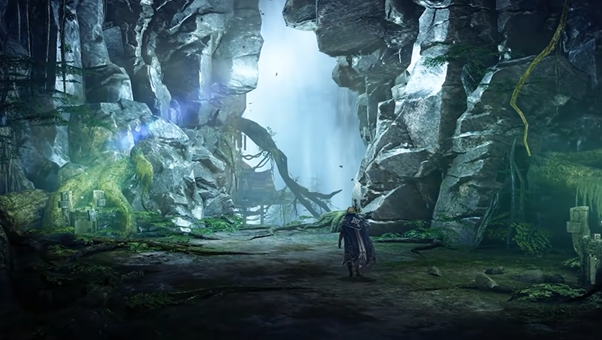 There are so many magical things to discover in this world that you haven’t yet tried Lost Ark, aren’t you? In case you have not yet tried the game, you should as the game is fantastic and has received positive reviews from players. Previously, it was only available in Russia and Korea, but that has since changed, and it is now available to people worldwide. Because of the sheer size and variety of the game, it’s sure to keep your interest.

If you’re starting and have no prior knowledge of the game, it may not be easy to have any success. Therefore, we recommend that you read up on some basic information about the game and about Lost Ark cheats to get started playing right away.

Before you begin playing Lost Ark, here are a few things to consider.

An MMO ARPG is a game that can be played by many people at the same time and uses an isometric camera to provide gaming from a specific angle, similar to what you experienced if you played Diablo games. This type of game is called Lost Ark.

A year after it was released in Russia, this game was a massive hit in Korea. A few years later, she arrived in North America and Europe, fully optimized and ready to maximize players’ enjoyment.

2. There are various types of classes.

There are a lot of different classes to learn and master in the game. All categories are unique, and new ones are constantly added, ensuring that the game will never become repetitive. Almost every time you face a new class, you face a new set of challenges that you need to overcome.

3. Start times vary between versions of the game.

Unlike the North American and European versions, the Korean and Russian versions of Lost Ark allow you to begin at the beginning of the game. At first, the players were a little perplexed, but they soon realized that this was just the way the game works. If you play Lost Ark in North America or Europe, you’ll find that the fun begins at level 10, and this isn’t an oversight.

4. The maximum number of characters that can be played at once

Lost Ark does not differ significantly from other MMO games in terms of leveling. The character level cap is set at 50 and is reached by completing quests and grinding mobs. When playing a leveling game, it’s important to remember that it’s only part of the overall experience; you can get through everything very quickly with practice. While leveling and progressing quickly is fun, it’s essential to remember that the game’s overall goal is much greater.

Nowadays, you can hire a professional Lost Ark player to assist you in achieving your goals, acquiring equipment, and so on through the use of Lost Ark boosting services.

5. There is a fast-moving mode of transportation.

You may not know this, but you can buy “Tripods” for a certain amount of silver in the game that allows you to travel from one location on a map to another quickly. This is a feature that many newcomers to Lost Ark are unaware of. Thanks to this system, you’ll be able to get around the game a lot more rapidly and see more of it.

6. It is possible to re-learn any of your skills at any time.

At any time, you can reset your skills and start over. This is a valuable and exciting feature of the game. And the best part is that it’s completely free in this game. You can use this method to make it easier for you to experiment with different versions and add a fun twist to your game. 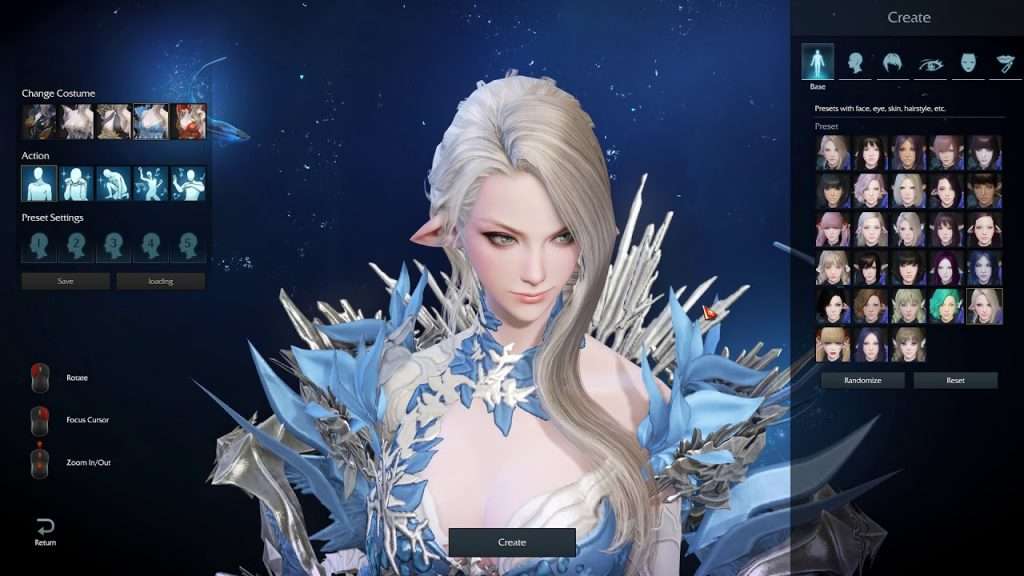 7. There are five major classes to choose from when you begin the game.

To begin the game, you must first create a character and select one of the game’s five classes. Martial Artists, Gunner, Warrior, Mage, and Assassin are just some of the classes you’ll encounter in Lost Ark. There are separate advanced classes within each of these levels.

For the best experience, it’s a good idea to familiarize yourself with the basic features of each class before you get started. To get to the fiftieth level and beyond, you’ll need to create a new character.

Players worldwide have given this game a glowing review, so if you haven’t yet, we strongly encourage you to do so. However, before you begin, read through our beginner’s guide and become familiar with the fundamentals, which will enrich your gaming experience and help you succeed.

The Biggest Changes in the Online Gaming Industry