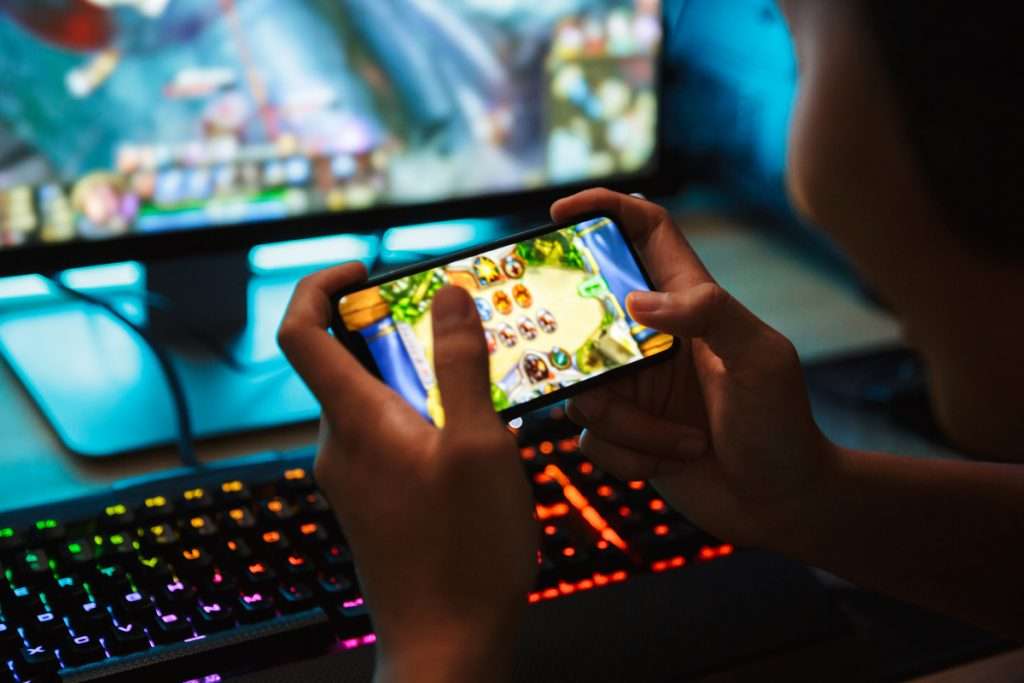 When it comes to video games, most people can agree that they have a bad reputation. They’re considered by many to be a distraction, a bad habit, and often the ultimate damaging addiction that most people think the world would be better off without.

However, the truth is that there are plenty of wonderful things that can come out of this seemingly terrible habit.  In fact, video games can downright improve your life. Here are some of the benefits that video games can provide whether you’re nearing retirement age, or you’re in middle school. 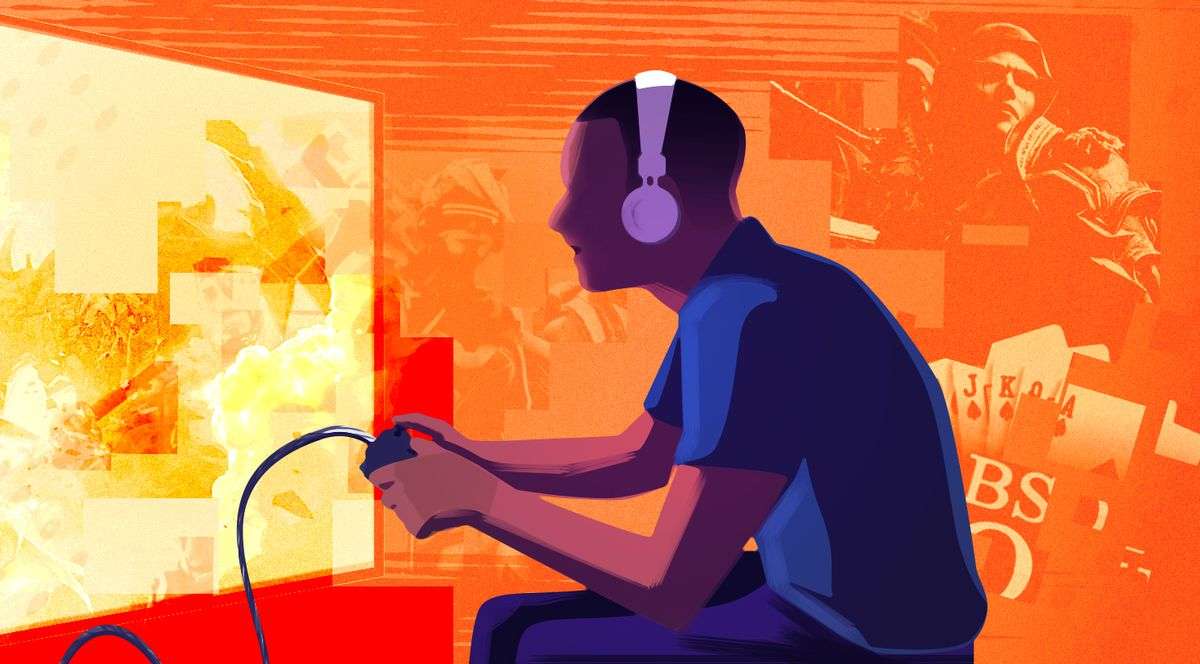 When your hands are forced to follow your eyes, it significantly improves your dexterity. Statistics show that people who play video games regularly have much faster reaction times, and make fewer mistakes in general when operating with their hands. There’s a good reason why doctors use video games as a way to retrain stroke victims to use their hands again after a stroke!

A lot of people think that people who play video games must not be very social. After all, back in the old days, video games were often enjoyed alone. However, in today’s day and age, it’s not at all the same. Most people who are playing video games are doing so with a headset, and talking to other players in real-time. Forcing yourself to strike up a conversation with total strangers can do wonders for your social skills. 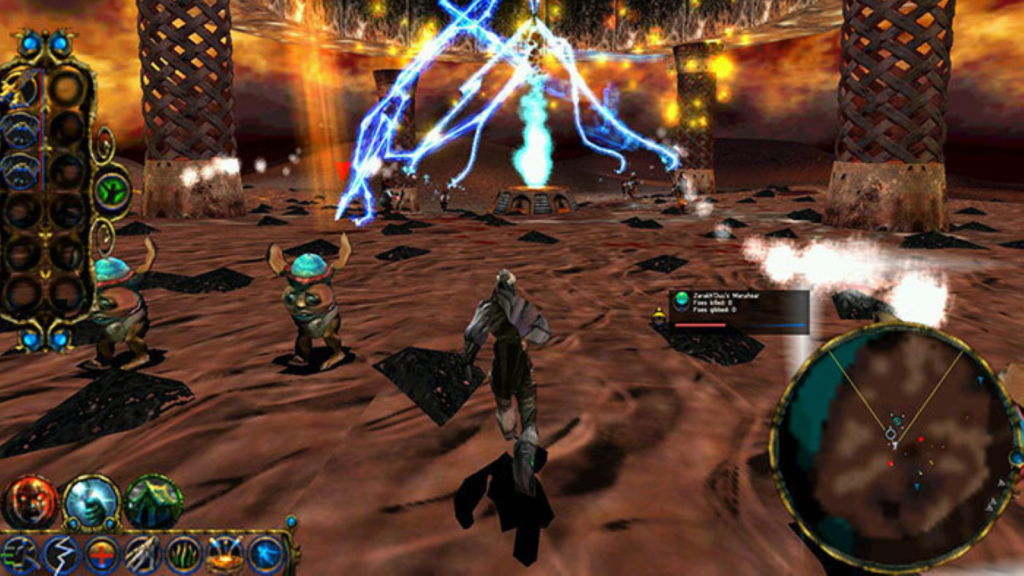 Most video games require you to solve some sort of greater problem. Even though it may be nothing more than a game, it forces you to put on your thinking hat. Video games stretch your brain to think of the best possible solution for a predicament. Regardless of the type of game, it requires strategy and focus. These girls can be passed on to other areas of your life beyond just gaming.

You Can Get In Shape

This may sound wild, but you can actually get in shape from gaming. Systems like switch the Nintendo Switch, or VR headsets allow players to move their bodies. Some of these consoles even come with exercise programs built into a game. As a result, you can have fun while getting a sweat on. What a concept! 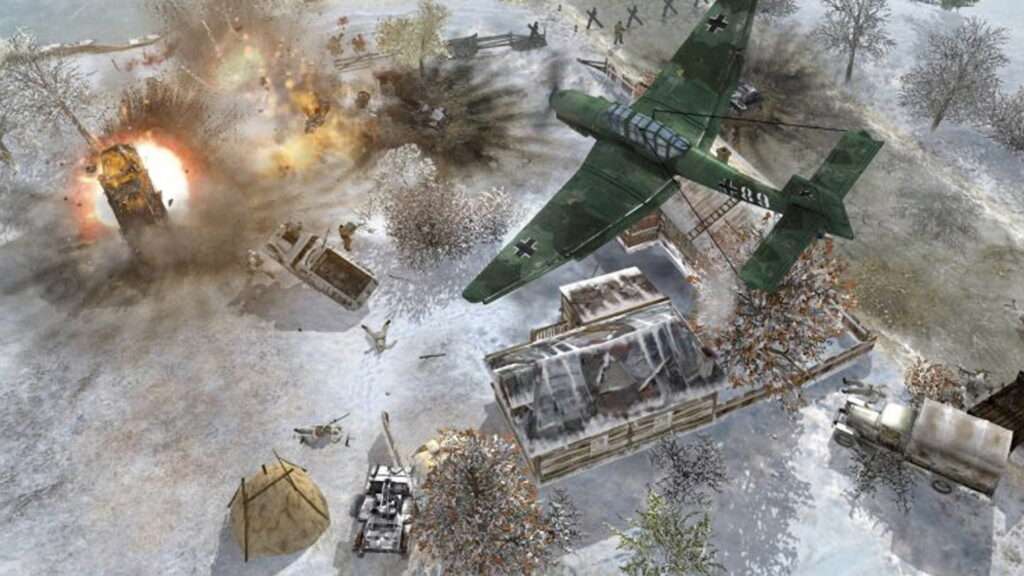 Statistics show that people who are under stress are much more likely to bring themselves to a calm state if they have a distraction. Taking part in a hobby like playing video games is a great way to bring your mind back down to a calm state. Doing something that you enjoy like playing your favorite game can be a fantastic mood booster, and distract you from whatever is bothering you.

Countdown: The Best Handheld Gaming Devices for Adults
The Rock is Turning One of the 'Biggest' Videogames Into a Film
Gaming Year in Review: The Most Profitable Games of 2021
Video Gambling: The Retro Game Bubble Scam
5 of the Best Mobile Gaming Experiences
SaGa Frontier Remaster Coming Out Next Summer
Top Video Games that You and Your Kids Can Play Together