WWE announced on their website that Hall of Fame announcer/interviewer “Mean” Gene Okerlund has passed away at age 76.

Okerlund first began in the AWA in Minnesota, interviewing many future superstars and legends such as Verne Gagne, Nick Bockwinkle, Hulk Hogan, and Jesse “The Body” Ventura (who gave him the “mean” moniker). He then moved onto the WWE (then WWF) where he was the host of many shows and “update” segements, but he is most well know as the go to for interviews.

Gene was inducted into the WWE Hall of Fame in 2006 by Hulk Hogan. He was eventually signed to a lifetime contract with WWE and worked for promotional programs, mostly WWE Network programming and, occasionally, the TV series. 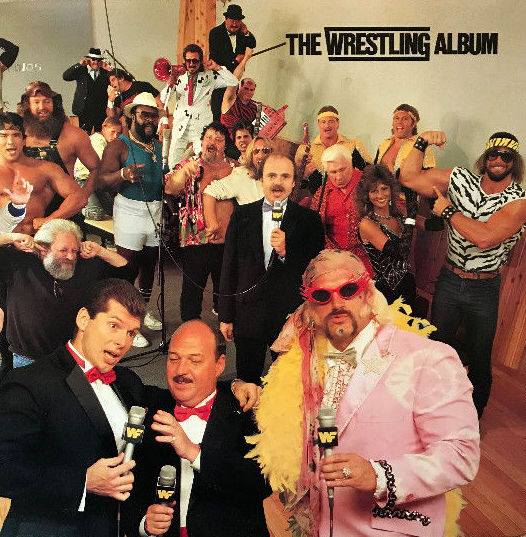 Okerlund then moved onto WCW where he continued his announcing and interviewing duties until the closure of the company. He returned to the WWE in 2001 as a commentator, along with Bobby “The Brain” Heenan, for the Gimmick Battle Royale at Wrestlemania 17.  After that, Okerlund would make various appearances for the company on different shows and events.

How to Improve Your Poker Game in 7 Easy Steps