Why are Franchises and Online Casinos Such a Good Match?

One of the strongest powers in the world of pop culture is the power of the franchise. Some, like Star Trek, can exist in many permutations and cultivate diehard fans. Others, like Halloween, can rear their heads for anniversaries, adapting as people do throughout their lives. Others still, like Avatar manage to keep fans excited after just one installment and the promise of more. The benefit of franchises is their ability to exist across a range of media. So, why do franchises make such good online casino games?

Franchises are established around characters we know and love. From Star Wars to James Bond, each new generation release sees characters that were enjoyed by long-serving fans. Part of the benefit of having characters loved by audiences is that the tension is amped up if anything happens to them. Leia and Han Solo’s appearance in the new Star Wars films beginning with The Force Awakens left us with a lump in our throats – we knew something might happen to them.

With casino games, this edge-of-your-seat tension is built into the game. An atmosphere of excitement and the possibility of what could happen hangs in the air, making the games tense. This is especially noticeable in games such as live versions of poker, blackjack, and roulette, where players can see the dealer in front of them, adding to the thrill. This same tension helps make franchises so successful. As new characters are introduced, older ones are most likely to die.

Both Use Recognizable Themes

Franchises succeed due to the instantly recognizable elements that they bring together. For instance, Jurassic World didn’t have much in common with its original Jurassic Park forebears aside from some of the branding and the general idea of a theme park of dinosaurs. This core idea also helped the Scream franchise span more than 20 years and Final Destination build such a cult following. But these themes are also something that the online casino industry does well.

A list of most popular games at Royal Panda online casino contains many slot games based around instantly recognizable themes. While Battle Maidens: Cleopatra takes on the inspiration of the Egyptian queen, Wizard of the Woods is themed similar to fantasy RPG games, and Twisted Turbine has both Tron and Transformers inspiration. These themes tell players what they could expect from the game before they commit to playing and allow those with interests to find something they might like. This is much like how franchises use common themes through the ages to keep audiences interested.

Both Keep Audiences in Mind

One of the most common reasons a franchise grows successful is the two-way relationship between the franchise itself and the audience, especially those who became part of a cult following. For example, the team at cult classic Bill and Ted’s Excellent Adventure kept communication lines open with fans of the original films in the run-up to 2020’s third installment. This generated a buzz with existing fans and meant that new fans were also able to be sucked into the excitement on social media.

🤘 Dig this… MOST JOYOUS MONTH has officially begun! 🤘

That’s right dudes, keep checking back as we celebrate all things most excellent from today until October 3 and get ready to see Bill & Ted #FaceTheMusic in cinemas on September 16. #BillAndTed3 @Winter pic.twitter.com/2Qwx8BbyMp

The online casino industry similarly keeps audiences at the forefront of their developments. As the industry is extremely competitive, sites must constantly ensure they remain at the height of technology and new releases in the industry. This could be payment methods and ways to deposit and withdraw money or it could be offering a strong mobile version of the site alongside the desktop one. By keeping audiences – what they want to engage with and how they might choose one site over another – in mind, online casino sites are able to remain relevant. 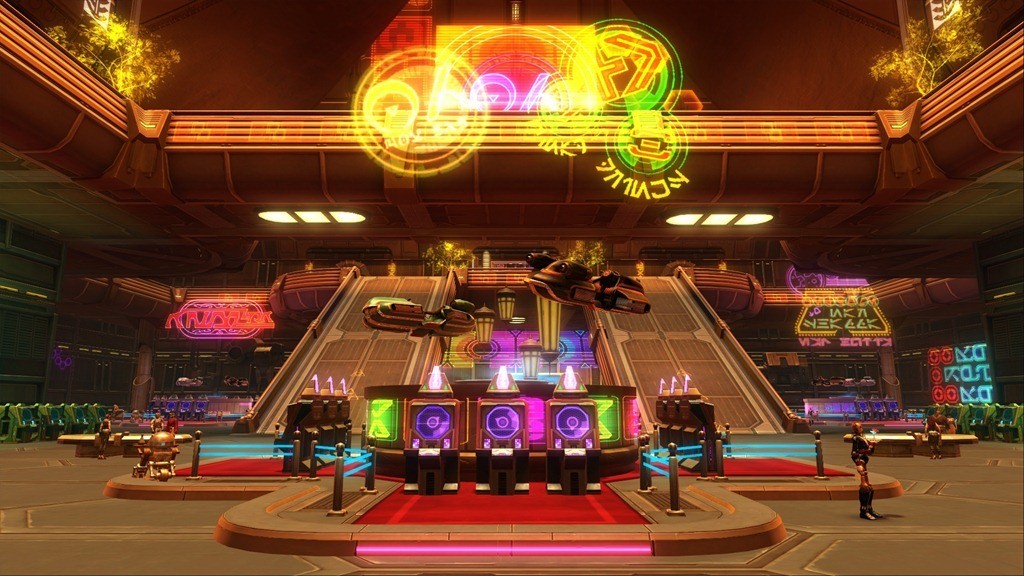 Ultimately, franchises have managed to find a formula that works and then tweak it just enough to keep audiences coming back because it’s similar to what they previously enjoyed yet different enough to be something fresh. The online casino industry uses many of the same core ideas to keep their players engaged too.