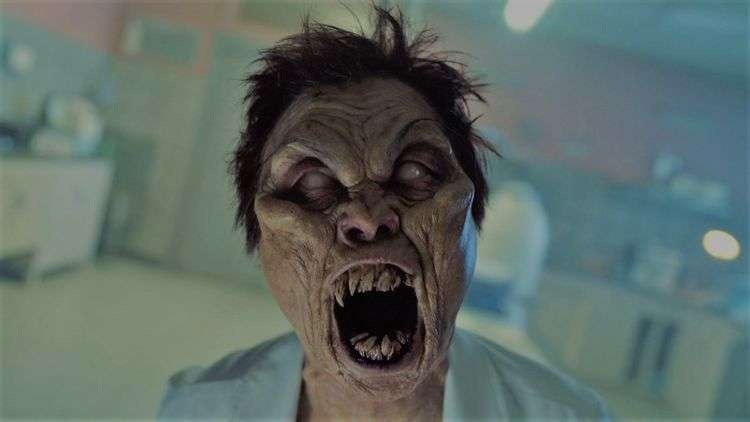 This May, the Evil Dead universe will be available on gaming consoles. Evil Dead: The Game has a new trailer and is currently available for pre-order on all platforms. Evil Dead: The Game is “an over-the-top, gore-filled battle against the powers of darkness,” with all the iconic elements and characters from the Evil Dead universe. Although this isn’t the first time Evil Dead has been turned into a video game, this may be our last time to see Bruce Campbell one last time.

The new trailer below suggests that the game will appeal to both gaming enthusiasts and fans of the property. Even more so, given that Bruce Campbell will play Ash Williams again in the game. Since Campbell left the part on screen, the game gives this legendary character a new lease on life.

The trailer showcases Deadites and the Kandarian Demon, in addition to the iconic characters Ash, Kelly Maxwell, Pablo Simon Bolivar, Scotty, Lord Arthur, and more. The game will allow players to take on the role of the Demon, in which case they will be tasked with stopping the good guys using the powers of possession.

Work as a team of four survivors, including Ash, Kelly Maxwell, Pablo Simon Bolivar, Scotty, Lord Arthur and more, to fight the Deadites and banish the vile Kandarian Demon. Or become the mighty Demon yourself, using your powers of possession to stop the good guys dead and swallow their souls!

Battle across memorable sights from the franchise, including the infamous Knowby cabin, brought to life with tons of terrifying visuals and all-new dialogue from Bruce Campbell. Discover more than 25 weapons, including Ash’s Gauntlet, Boomstick, and chainsaw, and level up a variety of skill trees to grow even stronger and survive the night.

Before Evil Dead: The Game releases across all platforms, pre-orders are now being accepted and the game (priced at $39.99) has thrown in the Ash Williams S-mart Employee and the Gallant Knight outfit as added content with every pre-order.

Get these groovy Ash Williams S-mart Employee and Gallant Knight Outfits from Army of Darkness with pre-order of EVIL DEAD: THE GAME!https://t.co/hzUKrTAOKC pic.twitter.com/iXdOOkBK64

The Collector’s Edition includes the Deluxe Edition game plus:

And digital bonuses featuring an in-game skin for Ash designed by the legendary @THETomSavini! pic.twitter.com/SqZ3BjPPPK

Evil Dead: The Game is set to spook the stores on May 13. Pre-order the game here.