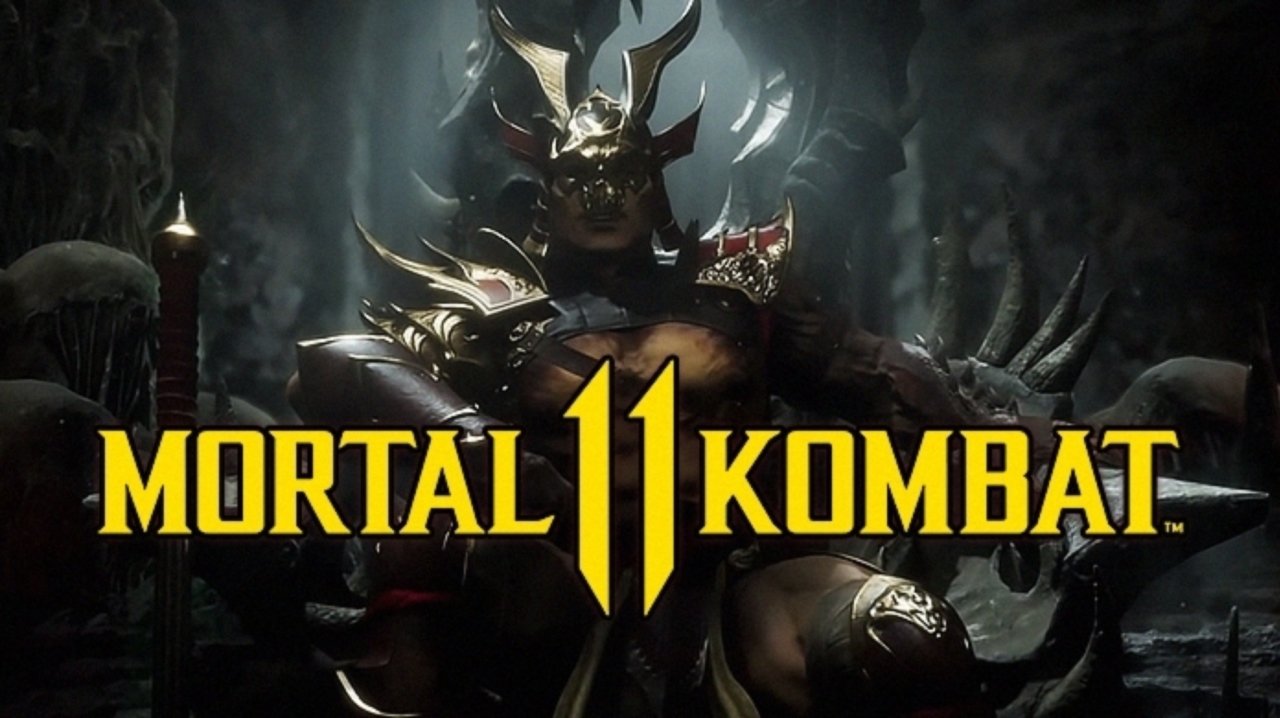 Mortal Kombat 11’s release date is quickly approaching. Set to release on April 23, the game is a little less than a week away from being available to the masses. But if you’re a fan of NetherRealm’s brutal fighting series, then I have some interesting news to share.

I’m a longtime fan of Mortal Kombat, in fact I’ve been playing for well over 20 years and have enjoyed every minute of it. These games have always been over-the-top, action-packed, gory, sexy, bloody fun!

So what’s up with all the new changes? Why have we seen a slow decline in the femininity, and female sexuality within the game? Many fans like myself have tried to answer that question, but to no avail. What’s worse is that we continue to see this trend, and now this character “leak” is just another complaint worth noting.

Yesterday a Reddit post was leaked, with multiple amounts of information, from the roster, to the stage names, to one very important character I’ve been looking forward to, Frost. Most initial reactions were positive, but not all, and unfortunately I’m one of those fans who are not happy. I’ve been seeing this decline in the female characters, and now this latest leak only confirms it. 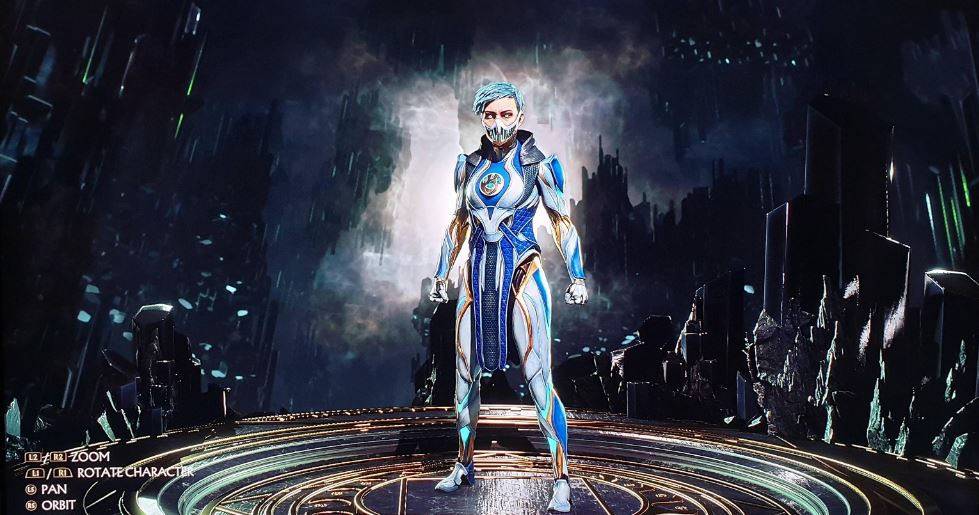 In my video below I break down all the leaks, including pictures of Frost, the roster, info on the game, and much more.