Video Gaming vs. iGaming Trends Around the World 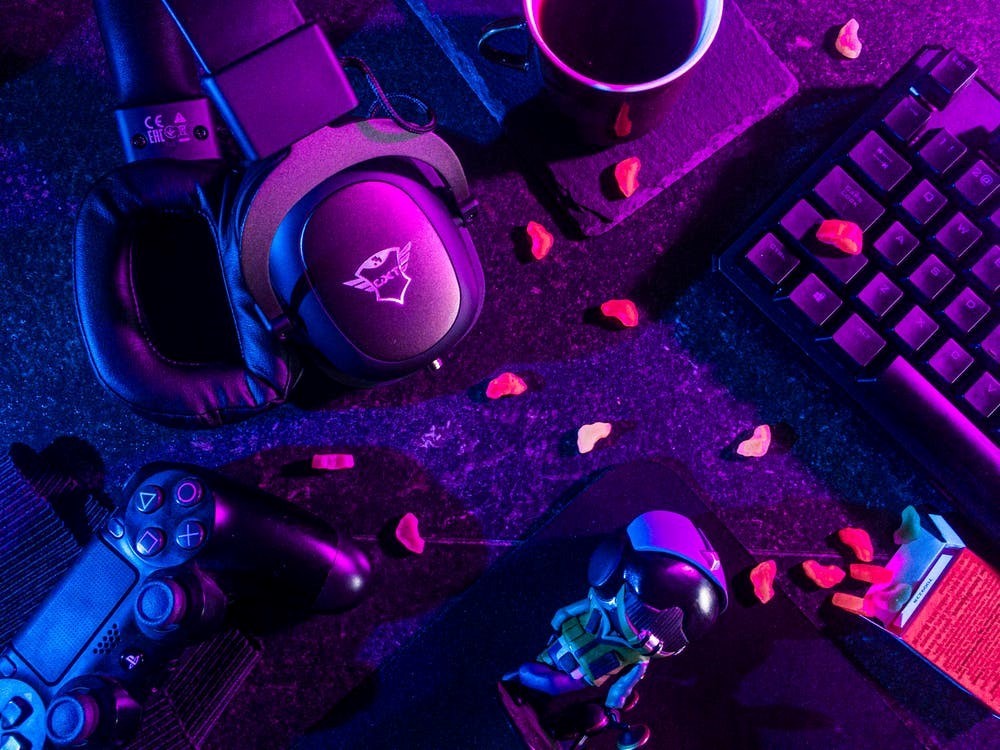 Thanks to rapidly improving technology and communications, online gaming such as video games and iGaming has reached every corner of the globe. In recent years, some of the most popular games have attracted players in their hundreds of millions, as gaming itself becomes increasingly more appealing to a mainstream audience.

Continually evolving trends can make all the difference, as older games lose players and the latest releases attract participants in their droves, although location is also an increasingly important factor towards how well any game will perform. Developers who understand their audiences are often the most successful, with many providers now entering the market to try get a piece of the action.

When it comes to video games, one of the most recent globally known game is Fortnite. Despite all the hype and popularity that Fortnite has generated over the last few years, the one thing it can’t boast in 2020 is the highest number of players worldwide. In that statistical arena, the battle royale shooter-builder from Epic Games is soundly beaten by several other online gaming releases. However, the speed at which Fortnite has risen to prominence is phenomenal, especially throughout North America and Europe, where it regularly tops the rankings.

Originally regarded as having copied the core gameplay of PUBG, which itself remains hugely popular, what Epic Games did was take the basic battle royale concept and create something entirely more expansive. Indeed, the secret to the success of Fortnite is how the game has evolved into much more than just a video game, redefining genres and filling its virtual world with unmatched variety.

There’s always something new to discover in Fortnite, as developers carefully follow gaming trends and add new content. This has also included exclusive music contents, which is how the record for peak concurrent players in April 2020. Over 12.3 million virtually attended the Travis Scott “Astronomical” concert, breaking Fortnite’s own previous record of 10.7 million players for the Marshmellow concert in 2019.

The “next trick” by Epic Games will be merging Fortnite with the movies, with trailers for upcoming releases having already proven to be a popular in-game feature. However, after the trailer for Christopher Nolan’s next blockbuster made its debut in the game, Fortnite players will also be able to watch the full release sci-fi thriller Tenet, within their game world. This will be a first within the video games industry and could set an entirely new trend, as entertainment mediums continue to merge. 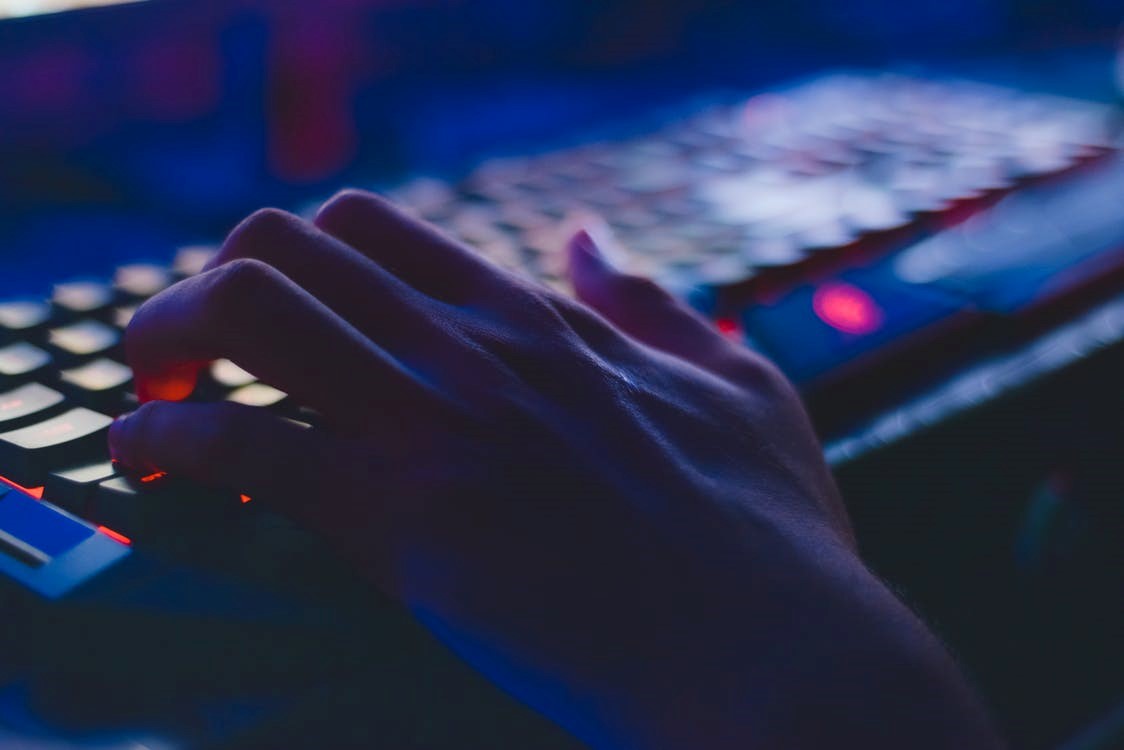 Moving on to the growth of iGaming, an industry that has grown immensely popular over the last few years. Recently, there has been a surge of interest for online casino gaming and sports betting across the United States, especially when compared to other countries around the world, based on search statistics via Google Trends. This is largely thanks to more states across the country passing new online gambling laws, since New Jersey successfully challenged for the Professional and Amateur Sports Protection Act (PASPA) of 1992 to be repealed.

New Jersey and Pennsylvania were amongst the first states to fully legalize online casino gaming, sports betting, and iGaming in general, after passing expansive new legislature in October 2017. Subsequently, and with various digital gaming platforms now firmly established itself over the last couple of years, Gambling.com has provided a list of the top online casino sites in Pennsylvania that appear to be more popular than ever before in 2020.

As the only two states with fully legal online casinos in America, with more states due to follow in their wake very soon, New Jersey and Pennsylvania generated over $500 million in revenues between April 2019 and March 2020. Such is the huge level of engagement and interest, online casino and sports betting sites are projected to generate almost $6 billion in revenues by 2024, with fully legalized online gambling expected to reach 34 states by then.

Given there was already a lucrative and well-established land-based casino market throughout the United States, many of the leading corporations have quickly turned their attention to setting up exciting new online operations. That said, all the leading companies in Europe are already heading westwards across the Atlantic, some bringing two decades of online casino gaming and sportsbook experience, as the US will undoubtedly be the next “gold rush” market for the iGaming industry. 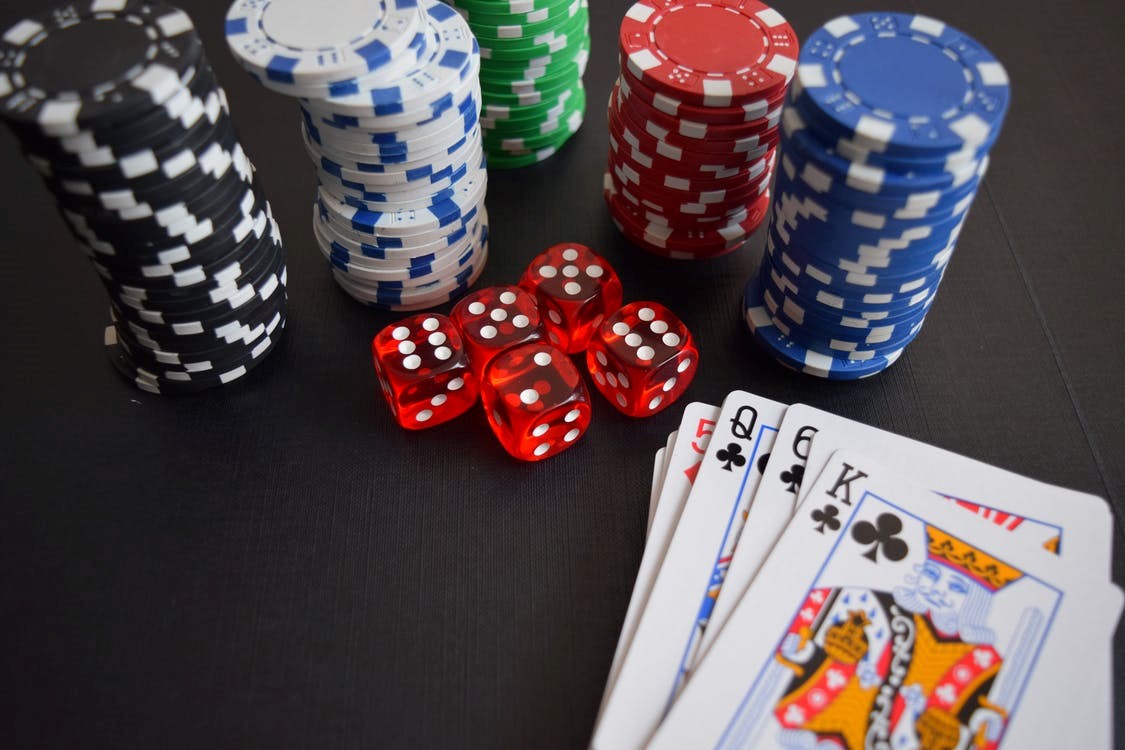 One of the most frequently searched for questions, among both gamers and industry experts alike, usually revolves around which video game boasts the most active players. Given the relative population size compared to Europe, Africa, Oceania, and North America; it should come as no surprise that the highest volume of active online gamers is in Asia.

What’s more, Asian developers and publishers are also responsible for producing the most successful online game releases over recent years. Originally released back in 2007, no game has more players than online shooter CrossFire, if the numbers quoted by developer Smilegate are to be trusted, they have also announced plans to release a live-action movie based on the game. A new version titled “CrossFire X” is also set for release on Xbox Series X.

Smilegate claim that CrossFire has surpassed more than 1 billion active players in 2020. If true, that’s double the amount of people playing Minecraft or PUBG, and roughly three times the current Fortnite player base. Smilegate and CrossFire are under the umbrella of Tencent, who are currently the largest publisher of games in the world, enjoying huge success with Dungeon Fighter Online reaching 600 million players in 2018, while QQ Speed has topped 500 million players in 2020.

By volume of active players, games with full releases in Asia will always be hard to beat. That said, and with Tencent also involved as a stakeholder, if current restrictions placed on Fortnite in China get lifted, that could easily become the next game to surpass 1 billion active players.

Technology advancements have led to the growth of both the video games and iGaming market, helping these industries become successful in many countries around the world. Who knows what the future holds for these industries, when future technology innovations begin to appear…?

Download 12Bet App for Android and iOS For Free