Rants from the Multiverse: Sonic the Fastest WTF Alive?!?

Sonic the Hedgehog is a media franchise created by Hirokazu Yasuhara and produced by Sega. Primarily a video game franchise, centering on a series of speed-based platform games, it has since become a valuable IP involving television and comic books.

Sonic is an anthropomorphic blue hedgehog with supersonic speed and he made his debut June 23, 1991. Now, in November 2019, Sonic the Hedgehog, beloved video game mascot, icon, and hero, will be getting a live action movie starring Ben Schwartz as the blue hedgehog himself along with Jim Carrey as his nemesis Dr. Eggman.

On December 10, 2018 a teaser poster was released showing fans a general idea how their beloved hedgehog will appear onscreen and…it looks like garbage! See for yourself. 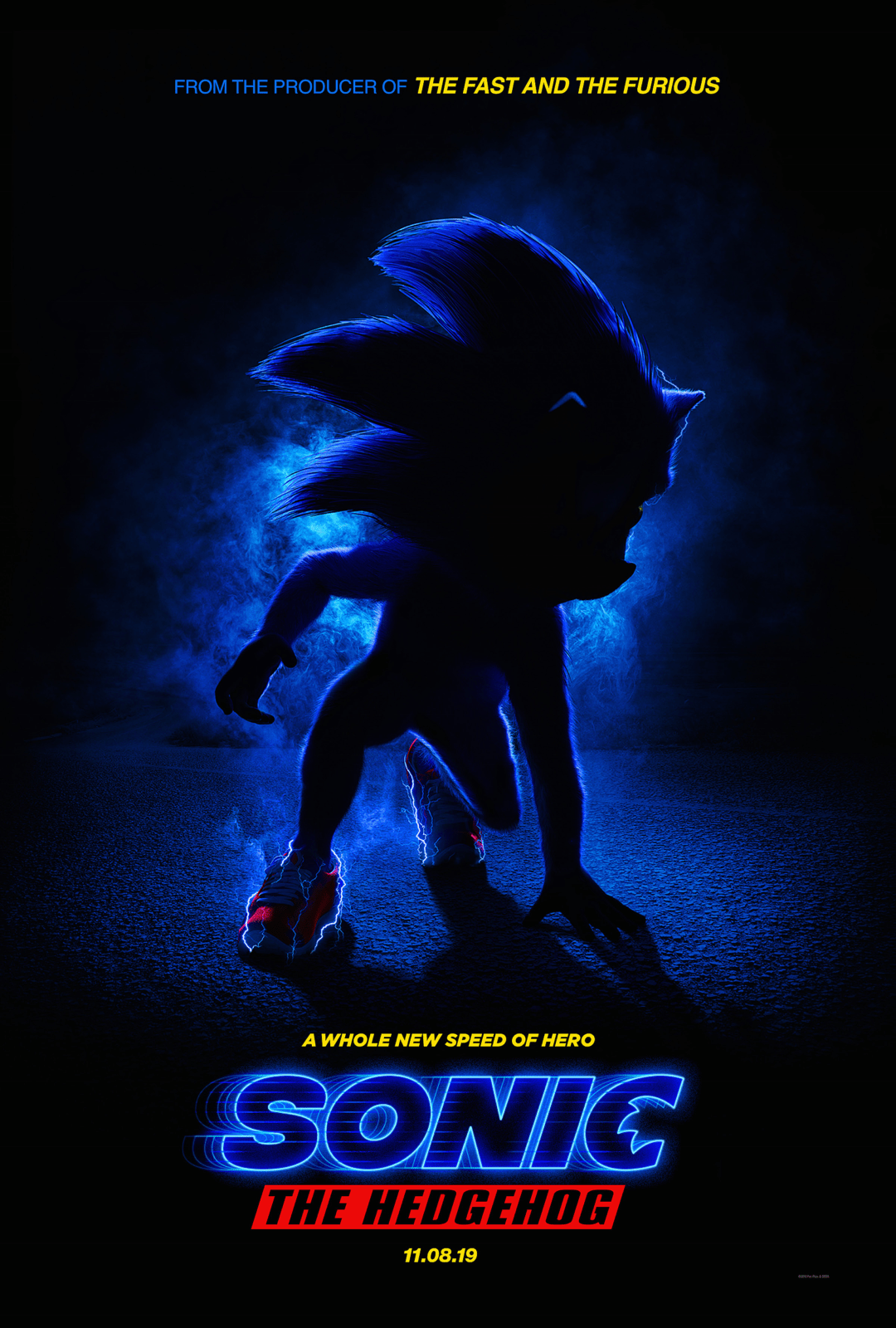 Sonic the Hedgehog opens in theaters on November 8, 2019 Come listen as Staredcraft goes off on how he feels about the new designs.

Spoilers: given how this is obviously a rant video, you know it won’t be good…

Rants from the Multiverse - Sonic the Fastest WTF Alive?!?