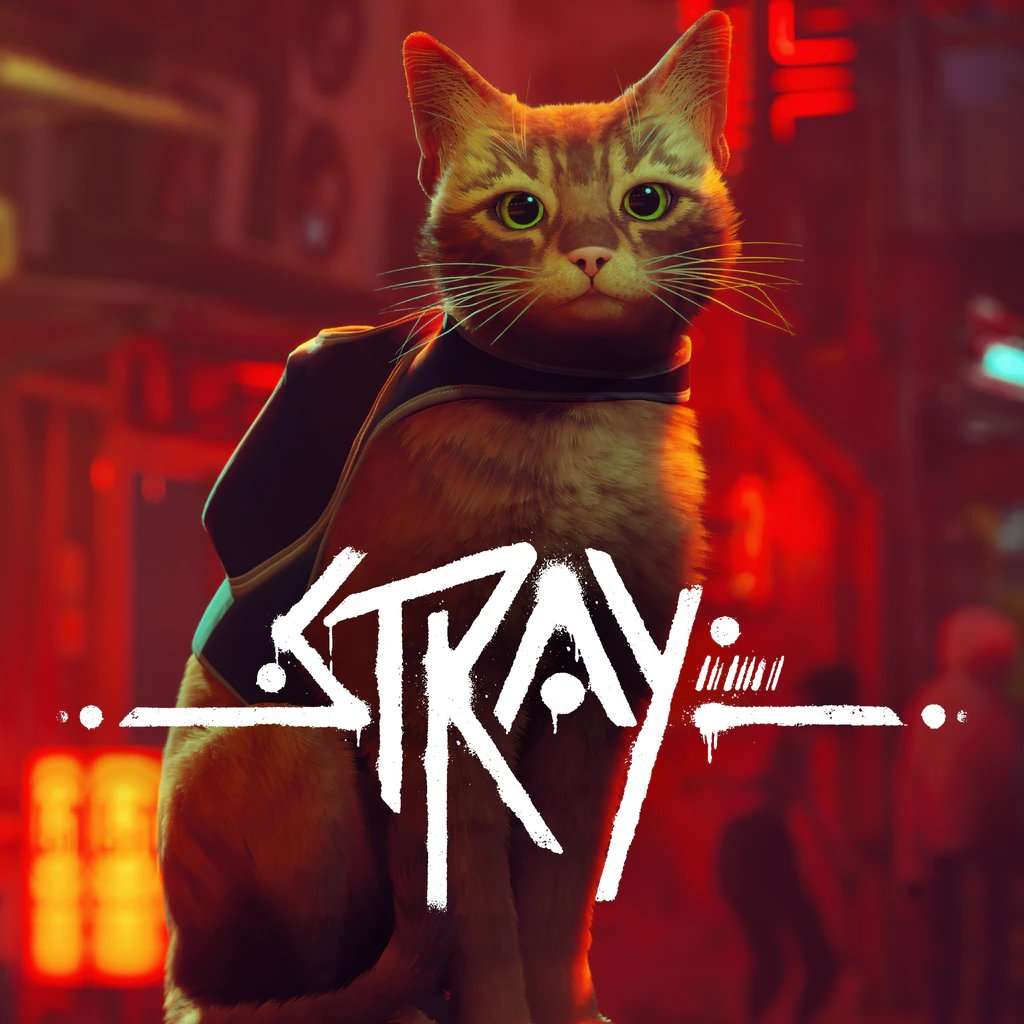 Gamers can play as a real cat in Stray, the new hit PlayStation video game from Annapurna Interactive, which has a premise tailored specifically for the internet. Furthermore, Stray is already becoming a cross-species hit, despite the fact that it generated a lot of attention when it was initially introduced two years ago.

Stray has a lot to offer with its typical cat protagonist; while adept as a cat, it’s not a cat improved by magical or technological methods. It is set in a cyberpunk world where robots predominate. The various joys of being able to do typical cat activities are interspersed with all the hardships and tribulations that the protagonist—based on a real cat named Murtaugh—has to go through.

Here are 9 CAT things you can do in Stray 😻 #stray #cats pic.twitter.com/ffvqRUBhV5

You can knock things down, scratch a couch, rub against a robot or cat, and curl up anywhere for a little cat nap. Hell, there’s a button whose only function is to make the cat meow.

In the days leading up to and immediately after Stray’s release, the ability to play as a cat turned out to be a major draw.

A lot of people are asking “what’s the appeal of stray” or “why are you all hyped?”
So I decided why not make a tweet to explain in detail what’s so special about this game coming next week:

You literally play as a cat. pic.twitter.com/Amd92XWeMi

But what might be an even better endorsement for Stray, apart from the rave reviews and videos of gameplay is that actual cats are really into Stray. They’re so into Stray that they’re even attempting to engage with the cat on players’ TV screens.

Some cats might just stare at the game. It’s safe to say that Stray has definitely won over its key feline demographic.

Quickly Join a Game of Competitive Checkers Against Global Opponents