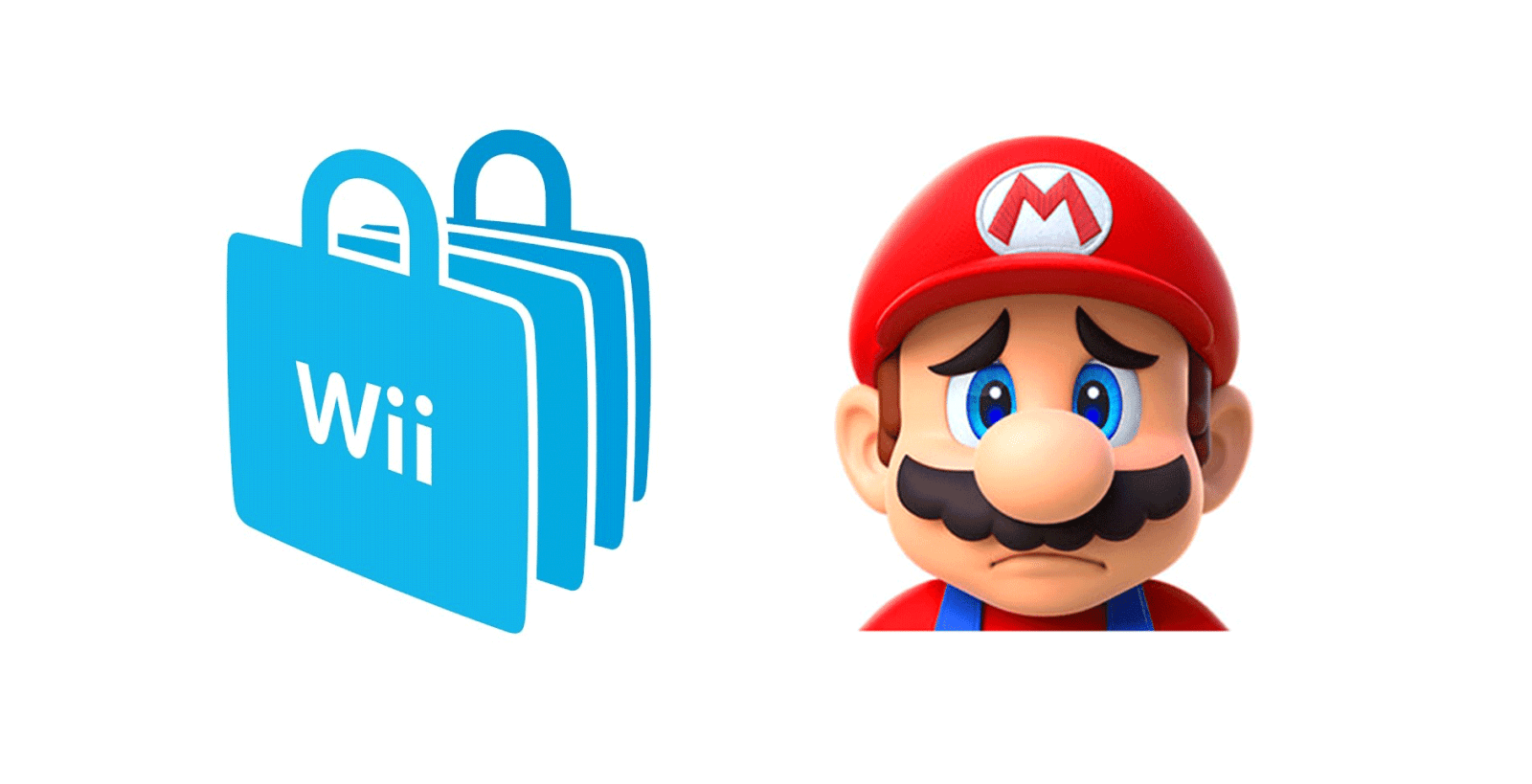 Nintendo’s recent decision to shut down their Wii Store Channel, and subsequently not letting users download old games, reinforces the idea that in the modern digital era, consumers don’t actually own what they’re buying. Nintendo removed the ability to purchase in-store currency (Wii Points) last March, and starting January 30, users will no longer be able to purchase any WiiWare or Virtual Console games from the service.

The Wii Shop Channel, which has been available on Wii systems since December 2006, closed on January 30, 2019. It is no longer possible to purchase new content from the Wii Shop. However, Nintendo says that for the time being you may continue to re-download content you’ve purchased or even transfer that content from a Wii system to a Wii U system. But that those features will eventually end at a future date.

Motherboard had this to say:

The Wii Shop Channel wasn’t the first time Nintendo allowed users to download games (the Satellaview offered downloadable content way back in 1995), but it was a good, legal way to play many of the company’s classic games outside of tracking down old, physical copies. The Wii Virtual Console offered hundreds of games. At the moment. Nintendo Switch Online offers only 31 NES games. While Nintendo said it’s going to expand this library, likely with well-known classics like other Zelda and Mario games, there’s no guarantee it will offer more obscure games like Clu Clu Land, which was available from the Wii Virtual Console, and is still for sale on the Wii U Virtual Console. Will Nintendo keep offering obscure, old games and spend money on hosting them on the company’s servers if they’re not going to turn a profit?

“I think the fact that you’ve haven’t seen so much obscure stuff since [the Virtual Console] tells you something about Nintendo’s issues [with less known games],” Cifaldi said.

In the digital era, companies increasingly pull the rug out from under products consumers may falsely assume they actually own, notes Case Western Law Professor Aaron Perzanowski, whose last book The End Of Ownership highlighted this problem extensively.

“This situation is most reminiscent of Microsoft’s decision in 2016 to shut down its Xbox Fitness platform,” Perzanowski told Motherboard in an email. “Customers who thought they had purchased exercise content were told by Microsoft that it would no longer be available to download or access. The decision earned Microsoft criticism at the time, but given the relatively small user base, the story didn’t seem to get much traction.”

The quest to undermine consumer software ownership extends well beyond video games. As part of their effort to abuse copyright to monopolize repair, manufacturers like GM and John Deere have long claimed consumers don’t actually own the software in the vehicles and tractors they’ve spent thousands of dollars on.

When companies make it too difficult for consumers to get the content they want (or hell, already own), users tend to flock to piracy as an alternative. Studies have shown that the best way to counter this copyright infringement is to focus on innovation; like making content cheaper and easier to access. In this case, Nintendo’s doing the exact opposite.

Consumers need to be vocal in their objections to these sort of bait and switch tactics, by developing a longer memory and vote with their wallets. Companies like Nintendo rely on their consumers getting past temporary outrage and continuing to purchase their products. Consumers need to step up and stop enabling this behavior.

3 Gift Ideas for the Gamer in Your Life
The Importance of Great Lighting for a Gaming Room
That Super Mario Bros. Animated Movie Has Been Delayed
How COVID Changed Hollywood, and the Movies, Forever
The Best Online Sports & Betting Games in the US
Captain Frugal's 'Spider-Man: Edge Of Time' Nintendo Wii Review
Videogaming Report: Latest Tech Trends In Online Gaming