by Jamison Ashley
|
Marvel Entertainment has announced a potentially entertaining way for their fans to play with the company’s massive line of characters without worrying about the plot or dialogue (much like things were under Axel Alonso). Marvel Create Your Own is a new digital platform that reportedly will give users the ability to create their own comics using Marvel Characters, with caveats.

The app is not yet available, but an announcement video starring Gwenpool lays out its features:

Marvel Create Your Own Introduction

Although the title of the app says “create your own,” everything created on the app will still belong to Marvel Comics, according to the terms of service. Obviously this is a fairly common clause for any service inviting fans to create new content with that service’s copyrighted properties. That hasn’t stopped the comments section on that Youtube video above from turning into a “dumpster fire.” In addition to the ownership aspect of the creations, potential users have noticed that the TOS also includes an extensive list of prohibited content which indicates they want to keep the content family friendly.

Marvel reserves the right to revoke access for any content “that could frighten or upset young children or the parents of young children,” or that includes “contraceptives,” “bare midriffs,” “noises related to bodily functions,” “misleading language,” “double entendres,” amusement parks other than Disney parks, movie studios not affiliated with Marvel, animated movies not made by Disney or Marvel and depictions of tobacco, nudity, gambling, obscenity and even “proxies” for obscenity such as the comic book shorthand of bursts of punctuation instead of curse words, and firearms. 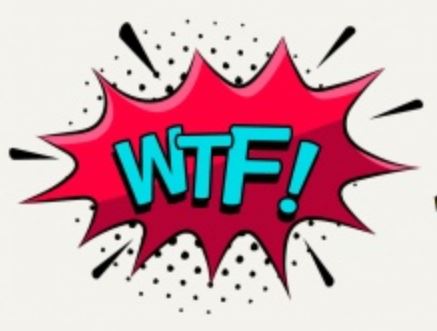 In addition to the prohibitions above, users are also barred from using “alternative lifestyle advocates,” which could be a euphemism for biker gangs or it could refer to the LGBTQ community. It’s really pretty vague. I guess for those demanding that Marvel get politics out of comics, this may be the answer to their prayers.

Create Your Own users will gain access to an extensive library of fully posable Marvel characters, props and locations, and be able to edit page layouts, sound effects and word balloons. Put it all together and users will be able to make their own comics with Marvel Characters and share them with other users of the app. Although the app doesn’t yet have a release date as of this writing, the promotional video above highlights some of the app’s features. Additionally, prospective users can sign up for a mailing list to receive all Create Your Own related news here.