At E3 last year we got the announcement of the Square Enix Avengers game, coming to consoles next year. There was immediate criticism on how characters themselves loved, which Marvel took to heart. They fixed some of the issues people were having, and for the most part, people seem satisfied. 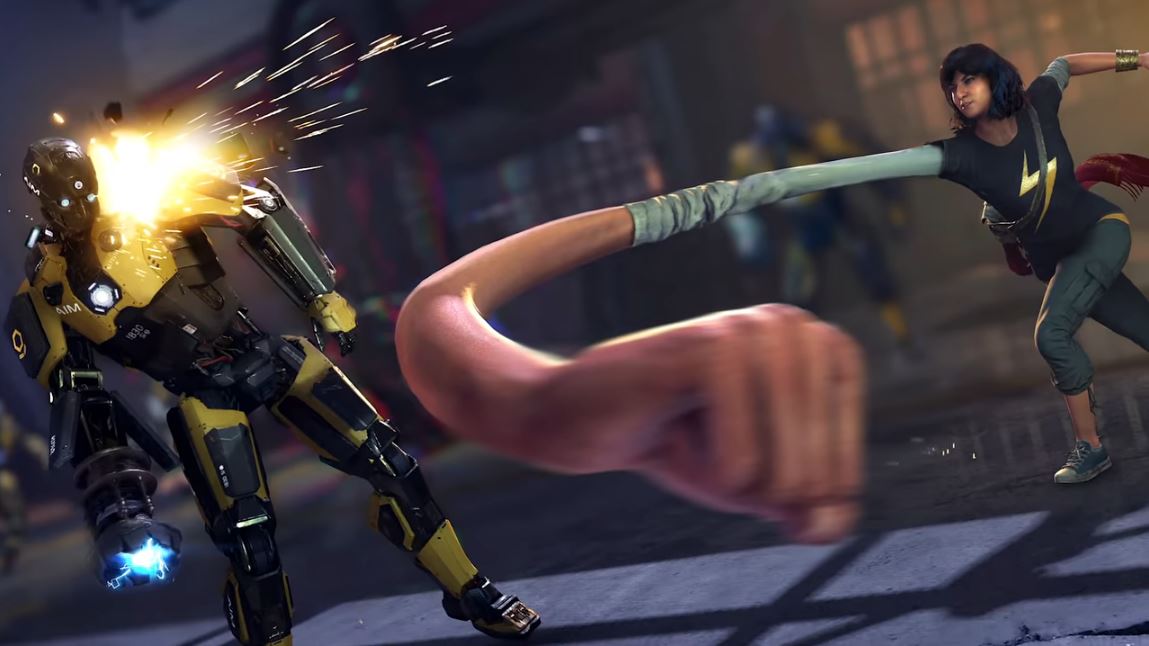 NYCC has now come and gone, and this week we’re seeing a new trailer for the game, featuring as the game’s main protagonist, Kamala Khan – the Muslim Ms. Marvel, the only character ever (co-)created by Sana Amanat, the Director for Content and Character Development at Marvel.

Below, I go over the information that’s available so far, and let you know just exactly how I feel about this development… and I’m not being sarcastic at ALL!!!

Marvel | Why I LOVE Kamala Khan & am SO Excited She's the MAIN Character in the Avengers Game!