InkyPen - All you can read comics on Nintendo Switch™

InkyPen caused a bit of a stir when it was announced as the first global media app exclusive to the Nintendo Switch. Now they’ve managed to assemble a never before seen catalogue of comics with an all you can read experience. I first talked about InkyPen back in August, when it was announced. The company was founded by a group of indie game developers in the rainiest city in Europe (Bergen, Norway). Starting in a game collective office space between a bunch of hobbyists and indie games company Rain Games, a discussion about lack of a (good) ‘Netflix for comics’ turned into something more. 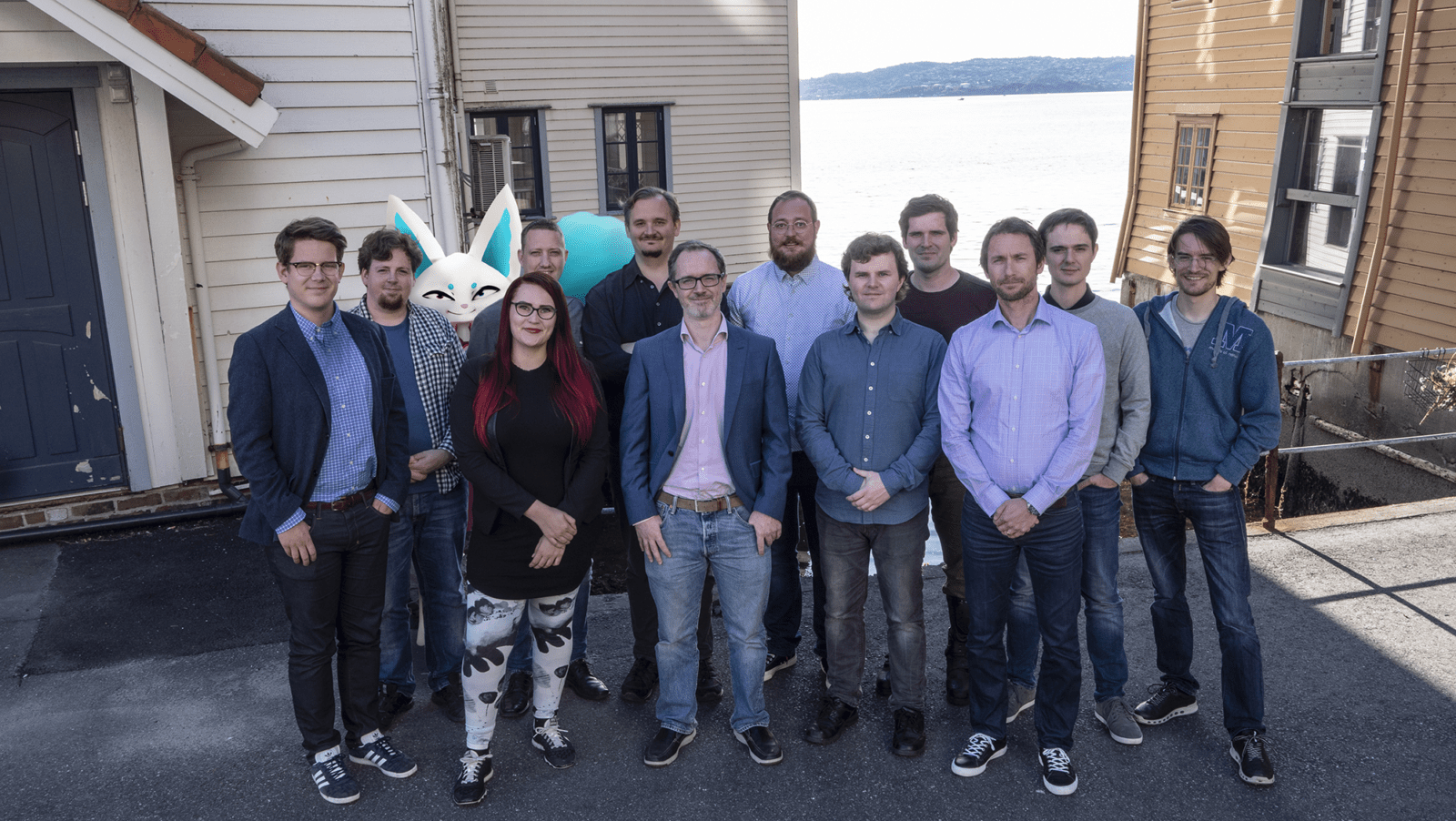 Since so many of them also liked comics (some superhero, some manga, some webcomics) they made a small self-funded company called InkyPen to make it happen. US comics, European comics, webcomics and even a little manga – a large library of comics is available on InkyPen. The selection includes series such as Judge Dredd, Transformers, Robotech, X-O Manowar, Bloodshot, Metabarons, Pathfinder and Battlestar Galactica.

InkyPen also includes comic adaptations of popular video game franchises such as Dark Souls, Dishonored, Tekken, and Assassin’s Creed. Classic strips such as Calvin and Hobbes are also available. We continue to talk to major publishers and content creators and very much look forward to ramping up even more after launch. InkyPen’s goal is to create the best All-You-Can-Eat subscription service for comic book fans of all kinds: newcomers and veterans alike.

“To have all these brilliant content creators and publishers trust us so early is very humbling. We’ve worked hard to get here but this is just the beginning!” – Ronan Huggard, InkyPen CEO 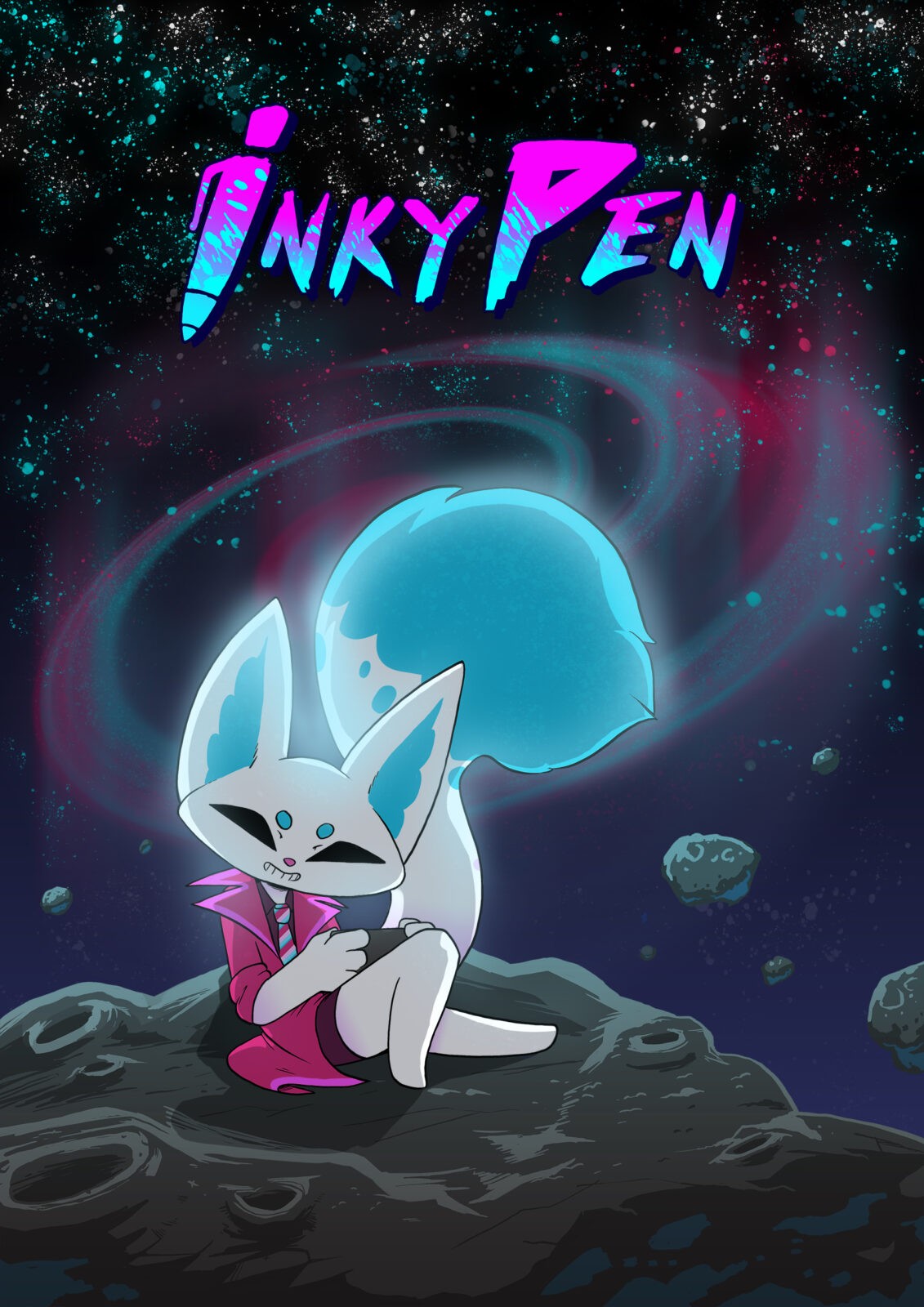 InkyPen is now out today in the US and in Europe, only in English

Van Sciver Expands His Cyberfrog Empire with Action Figure Line
IDW Salutes the End of Larry Hama's 'G.I. JOE: A Real American Hero' Run
How to Pick a Video Game That You Will Love
Comic Art Contest Hopes to Honor of the Late, Great Mark Geuenwald
Nintendo Buys Animation Studio in Preparation for Chris Pratt as Mario
One of the Last of His Kind: A Look Back at Comics Artist Tim Sale
Indie Comics Showcase #185: Tropical Majicks, Fractured Echo & Exillion