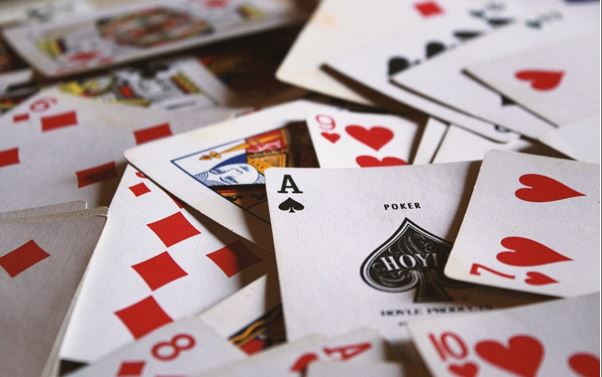 Playing card games has been a popular way of having fun and engaging in competition for centuries. Played by both younger and older generations, so many games can be enjoyed using a simple pack of cards.

While many forms of games played by people today require technological equipment such as consoles or computers, card games can be enjoyed practically anywhere and by anyone. These games were once much more popular than they are today, however we have seen some recently enjoy a bit of a comeback. Even well-known politicians like Antanas Guoga (commonly known as Tony G), have made small fortunes from playing poker player

Let’s explore the history of card games, including where they came from, why people like them and what some of the most popular games are today…

There is a long and interesting history behind the many games we play today. Cards have been around for centuries and are thought to have originated in China some time before 1000AD. It is thought that they then became popular across India, Persia and Korea before making their way to European countries and to England through Belgium some time later.

It is difficult to find concrete historical evidence of where cards came from and how games developed due to the paper they made from being very fragile. Very few packs of cards from previous centuries exist today.

One reason that card games have stood the test of time is the element of socialisation involved in playing them. Humans are naturally sociable beings and so often incorporate them into events. Such events include family occasions, competitive tournaments and even drinking games on an evening with friends.

Playing card games can also be a great brain training exercise, they help to develop skills and keep the mind active. Games that are competitive and rely on developing good strategies are particularly good for this. It has been proven that those who play strategy games or solve puzzles have improved memory, as well as better brain volume and thinking skills.

The continued popularity of these games is also due to the sheer variety of game types available. Collectible card games like Yu-Gi-Oh are great for kids, whereas casino games like blackjack and poker are great for competitive adults. There are also fishing games like Cassino and its German version Zwicker, or even one player card games like solitaire. This variety means there are games to suit all interests and occasions.

What card games are most popular?

Poker is one of the most well-known competitive card games. Many people learn how to play  poker either to compete in tournaments or just have fun with friends and family, there is varied opinion on where the game first originated. It could be descended from the ancient Persian card game As Nas from the 16th century, while alternative theories suggest that it was first developed in Europe from the game Poque. The game of poker is just one example of a card game that has been enjoyed by many generations and continues to remain popular today.

Another popular card game is Uno. Ranked one of the top three best sellers for card games on Amazon, Uno is a shedding type game involving two to ten players. The game was developed in 1971 and is printed on a special deck of cards. It follows similar principles to European game Mau Mau. Uno has become increasingly popular since its release due to the variety of different themed packs. Themes include movies and TV shows, animals, sports and locations. There is even a version of the game specifically for young children called My First Uno, with themes including Bob the Builder and Dora the Explorer. 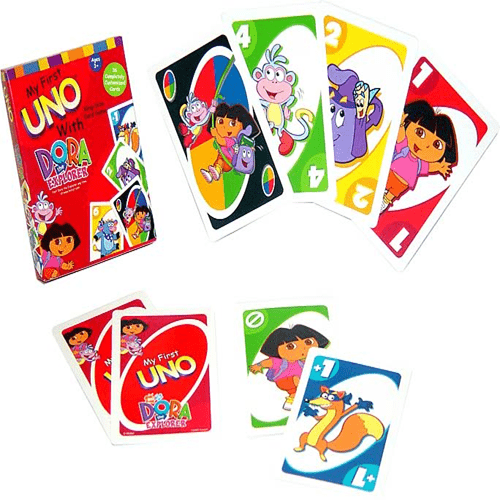 By continually expanding their range, Uno have created a modern card game that can be played by people of all ages.

Marketed as “the game for horrible people”, Cards Against Humanity is a relatively new and popular party game.

There are a set of black cards containing question statements and a set of white cards with humorous replies that are shared between players. In each round, one player reads the statement from a black card and the other players answer with their funniest white card. 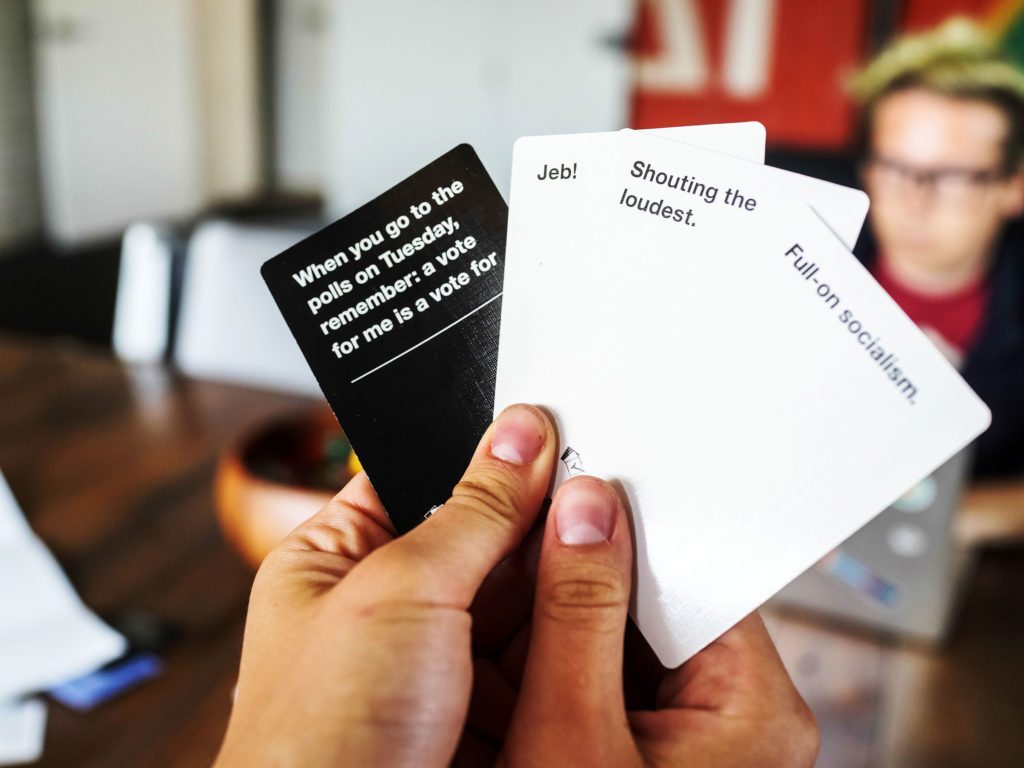 The game is considered somewhat controversial due to the offensiveness of some of its statements. However, many enjoy it for its hilarity and rudeness, making it a great game to bring out at dinner parties and drinks with friends.

This game has inspired the creation of many other card games of this nature, including ‘What do you meme?’ and ‘Drawing Without Dignity’.

Another popular game is Magic: The Gathering. Both a collectible and digital collectible, it was released in 1993 as a wizard themed trading card game. Wizards who can cast spells and summon mystical creatures battle one another to drain their components’ life points.

These cards continue to be a hit among fans of fantasy role-playing games. The game is often praised for its mystical themed artwork, which has been adapted over time and to suit different audiences. 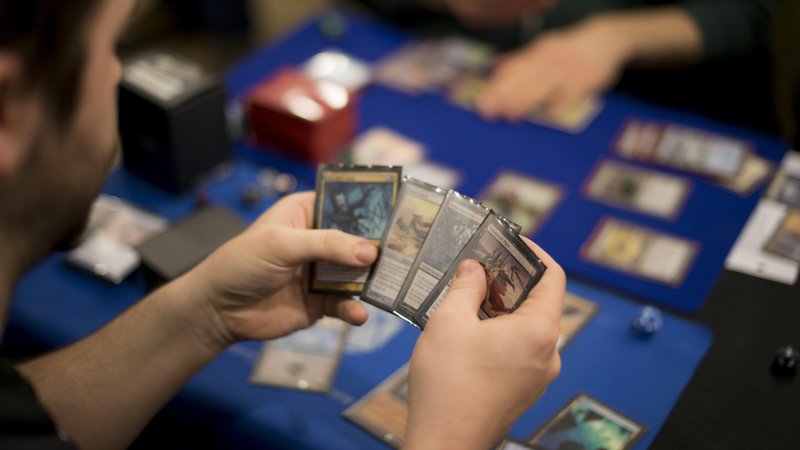 With such a variety of card games out there, how can you decide which ones to play? Try asking friends and family to introduce you to their favourites or search for them online. There are a huge range of gaming or casino websites with digital card games.

Why are Casino Based Movies Gaining Popularity?

A Quick Guide To Online Gaming For Beginners