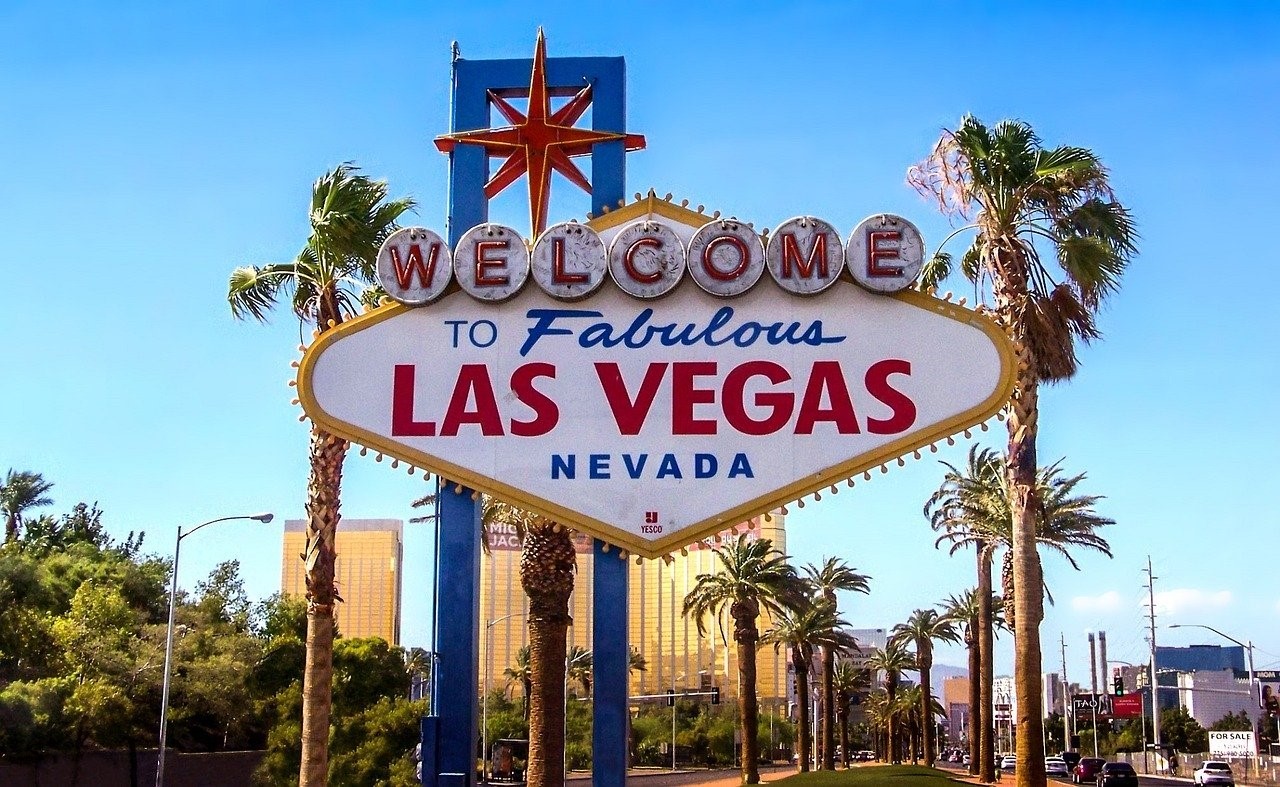 Gambling owners are so masterfully setting up networks for their visitors that gambling enthusiasts have little chance of getting out. People are ready to take off their last shirt, if only to win back and get rich. About how the players begin, what they are guided by, and why it is so difficult for them to stop, you can watch the films dedicated to popular gambling games.

The keen gambler Gray devoted most of his life to gambling games. On certain stretches of the path he became a very wealthy man. Such moments however usually did not last long. With his inherent passion and inability to stop in time, the hero immediately put everything he had on the line. Gray met with a young gambler Curtis just when he had nothing to lose. All that he had was debts and a desire to hit the jackpot as soon as possible. The hero hopes that the new friend will become a kind of talisman for him.

The film is based on the old movie California Split (1974). Jake Gyllenhaal was originally planned for the lead male role, but he turned down the role due to a schedule mismatch. As a result, the role went to Ryan Reynolds.

Jim works as a teacher of literature and in ordinary life does not betray his pernicious addictions. But he has something to be ashamed of – the hero’s passion for gambling games is so great that he simply cannot resist playing, and owes the casino more than a quarter of a million dollars.

But instead of trying to get out of this pool, Jim gets into it only deeper and deeper. He borrows another 50 thousand from a local moneylender and, as usual, loses everything in the casino. This movie is a remake of the 1974 film of the same name with James Caan in the title role.

The film tells the story of the real-life “poker princess” Molly Bloom. Since childhood, she dreamed of a career in sports and could become an Olympic champion in skiing, if not for the injury that put an end to these dreams. After moving to Los Angeles, she takes up a small position at an underground poker club.

This work helps her learn about all the intricacies and pitfalls of the gambling business. After a fight with her boss, the smart Molly starts her own business, this time in New York. Her club quickly attracts famous actors, the Russian mafia and even special services.

The film is based on the autobiographical book of Molly Bloom. It is known that Leonardo DiCaprio, Ben Affleck and other celebrities played poker in her club.

The protagonist of the comedy is the great original and eccentric Jack Faro. Recently, Jack literally settled in a rehabilitation center, because he is trying to overcome drug addiction, but now and then he breaks down. Another of his irresistible passion is women. He was married 75 times, but is still actively looking for a new wife.

At the same time, neither drugs, nor women bring as much trouble into his life as gambling at casinos. Faro urgently needs to get a lot of money, and he sees no other way to do this, except to participate in a big poker tournament.

Film director Zack Penn claims that he gave actors only general information about their characters, while they needed to improvise individual scenes and dialogues – this made film so unique and interesting.

A group of talented students receive a tempting offer from an enterprising teacher. He invites the guys to earn extra money by visiting the casino from time to time and using his outstanding mathematical talents to calculate combinations, each time hitting a jackpot. The scheme has long been worked out, since Mickey once played against the casino himself until he was caught. Now he prefers to remain in the shadows, hoping for adventurism and a thirst for profit of his wards. The script of the movie is based on the by Ben Mezrich’s novel, published in 2003. Our heroes by their example prove that the life of a gambling person is full of risks and not always noble.

As the story of the movie progresses, several different situations will merge together. Characters of the film share a common passion for gambling games, but came to it in different ways. For example, the writer Carolyn carefully plays an exemplary wife, not wanting to tell her husband the details of her secret adventures in the casino.

However, one day her debts will become so great that husband will find out about it on his own. The brother of the famous basketball player Clyde also took a large loan from bookmakers and now trying in vain to get rid of his pursuers.

Continuation of the story about a team of inventive robbers led by Danny Ocean. This time, the heroes are pursuing a more than noble goal. One of their comrades, Ruben, was brutally tricked by cunning businessman Willie Bank into investing money and then left out of business. It literally broke Ruben’s heart, and now he lies under IVs while his friends develop a new plan.

It’s no surprise that Hollywood has a fascination with the world of gambling and casinos. There’s a wide variety of films from different genres, ranging from the outdated, dirty, smoke-filled backrooms at the bars up to today’s online casino lobbies.

Whether they take us behind the scenes of a casino or into a thrilling scheme of card counting, the best casino movies of all time have something in common: they make us relive the emotion and atmosphere that we experience while gambling.

Quickly Join a Game of Competitive Checkers Against Global Opponents