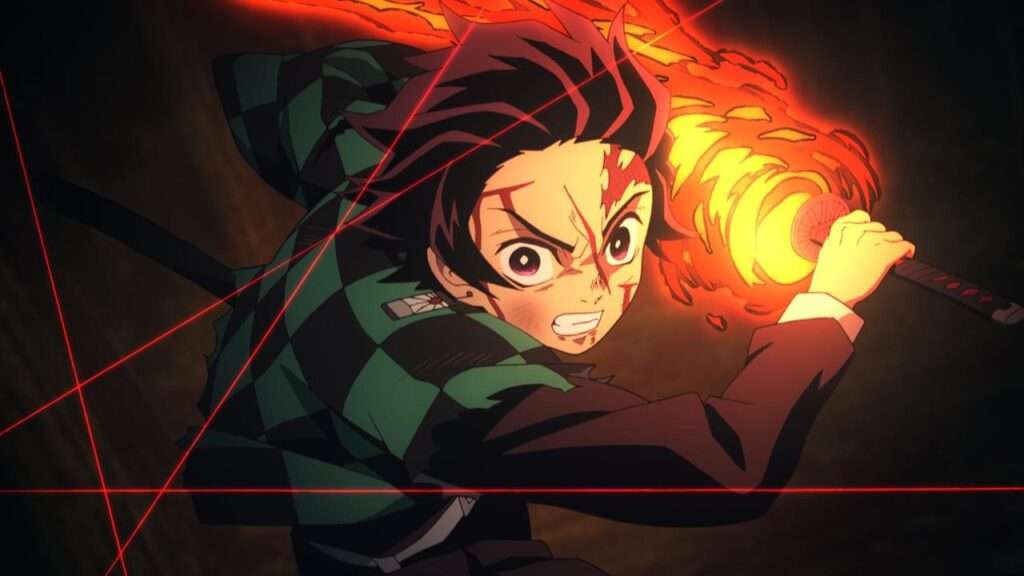 Anime games have been attracting many players in recent years. Moreover, some of these games are inspired by popular comics, films and TV series. Demon Slayer: Kimetsu no Yaiba: Hinokami Kepputan game is one of the latest titles to be inspired by a popular anime. Though the release date is yet to be known, there is confirmed rumour about its compatibility.

Demon Slayer: Kimetsu no Yaiba: Hinokami Kepputan video game will be available on PS4, PS5, Xbox Series, Xbox One, Steam and PC. This video game is inspired by the TV series which is currently one of the biggest new IPs in the market. Since its release, the series has broken Japanese box office records and is one of the reasons behind Sony’s recent massive profits.

Moreover, CyberConnect2’s new release will come with two modes – Story Mode and Tag Battle Mode where you can take the form of various characters.

Similar to its TV series, the story is based on Tanjiro Kamado, a young boy who is set to become a demon slayer. His family was killed by demons and his young sister – Nezuko – was turned into a demon. Kamado is on a mission to help his sister turn into a human again. He joins a force that uses bizzare powers to hunt and kill demons.

Demon Slayer’s popularity skyrocketed when the first series was released on Netflix. Although the developer has released limited information about the game so far, the short teaser trailer shows that it will be a hit. The game was initially set for PS4 consoles, but it has expanded to cover other consoles and PC.

We hope that Demon Slayer: Kimetsu no Yaiba: Hinokami video game will be adapted in the casino industry to create amazing online slots and other exciting games. You can find more information about online video slots and casino gaming on toto kazino and other platforms.