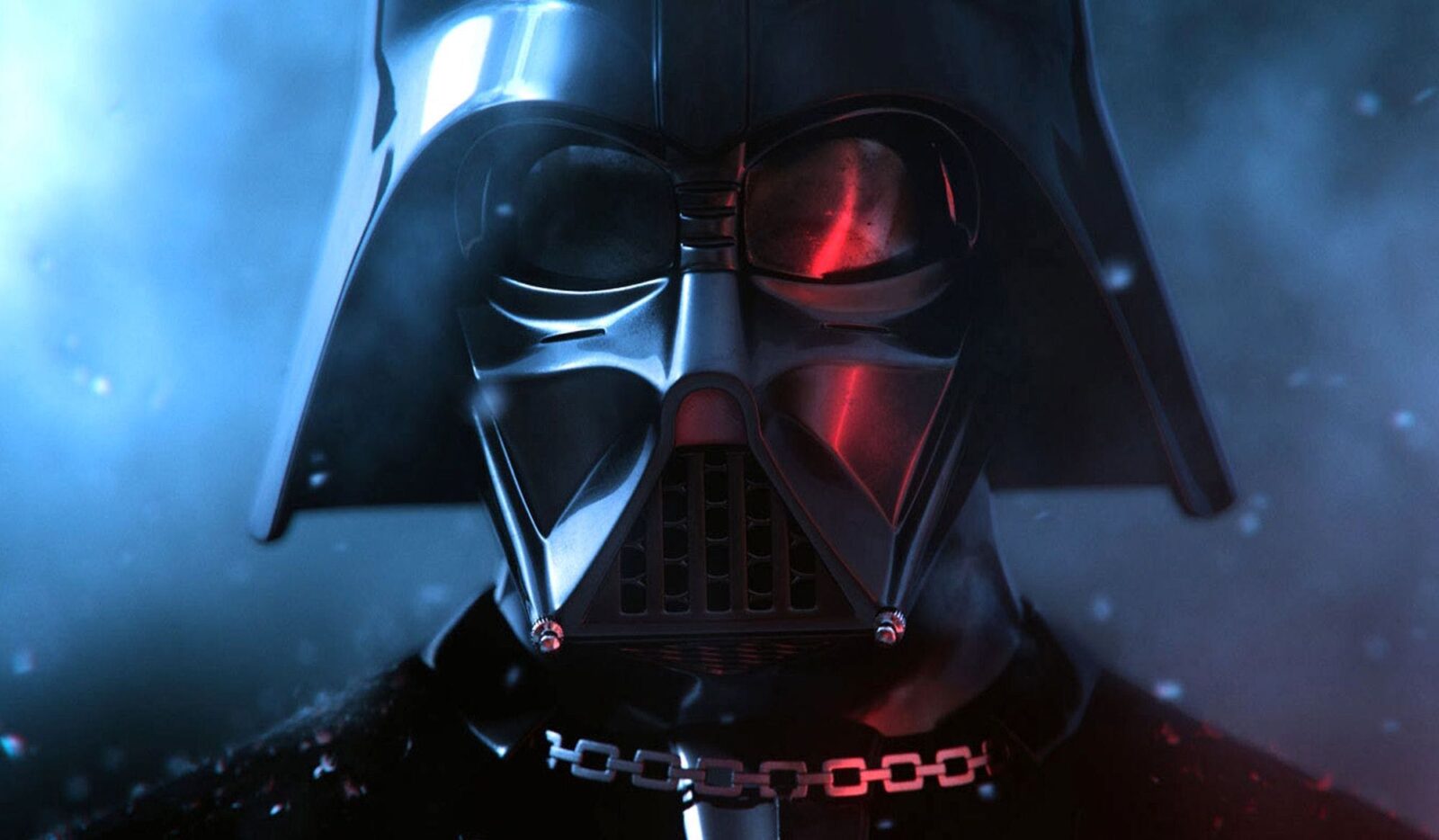 Darth Vader: we know him as the galaxy’s most infamous villain whose mere breathing can spread terror across an entire universe. A blend of advanced technology and moral decay, his power is unrivaled. Vader’s death is, of course, famous to fans all over the world – but there’s still much to be told about his life.

ILMxLAB’s Vader Immortal: A Star Wars VR Series, is coming to Oculus Quest in 2019. ILMxLAB Executive in Charge Vicki Dobbs Beck, and David S. Goyer, writer and executive producer of Vader Immortal, revealed the first details onstage at Oculus Connect 5, including a teaser trailer and their collaboration with Oculus.

The series takes place on the lava planet Mustafar between Revenge of the Sith and A New Hope, and features a unique combination of immersive cinematic storytelling and dramatic interactive play. You’ll go inside Vader’s fortress, first seen in Rogue One: A Star Wars Story, which is set in the fiery wasteland the Sith Lord calls home.

“We always look for opportunities to explore the Star Wars universe in new ways,” said Kathleen Kennedy, president of Lucasfilm. “ILMxLAB is very excited to be working with David S. Goyer on a first-of-its-kind Star Wars experience which allows fans to travel to Darth Vader’s fiery, lava-ridden fortress and wield a lightsaber on his home turf.”

Set up by the events of our hyper-reality story Star Wars: Secrets of the Empire (an award-winning collaboration with The VOID), we are focused on connecting the broader narrative between home- and location-based VR experiences, a first for the virtual reality industry.

“As a lifelong Star Wars fan, working with ILMxLAB on an untold Vader story is a dream come true. The experience is designed to be ‘immersive first,’ meaning that from its inception, this 3-part series has been conceived and executed specifically for the VR medium,” said Goyer. “We’re breaking new ground with this project that places you, the user, at the center of the story.”

“Our mission at ILMxLAB is to have fans ‘Step Inside Our Stories,’ and Vader Immortal represents a significant step forward in that ongoing quest.” said Dobbs Beck. “Our friends at Oculus share ILMxLAB’s ambition to bring compelling immersive narratives to life and using Oculus’ hardware, we will invite fans to experience Darth Vader as never before.”

Being at the center of the story, an active character in the experience itself is only possible in virtual reality. Vader Immortal is no exception to our “immersive first” design principle and we are excited about Oculus Quest, tetherless and without the need of a PC, and the sense of truly free immersion it will bring to the home VR space for the first time.

“Whether it’s hearing Darth Vader’s breathing behind you and physically turning to face him in person or wielding a lightsaber with your own hands, Vader Immortal captures the ultimate wish fulfillment,” says Colum Slevin, head of experiences at Oculus. “Untethered VR immerses you in this universe and places you at the center of this amazing story.”

Creating a groundbreaking experience like Vader Immortal does not happen without the support of talented folks across our industry. In addition to screenwriter David S. Goyer and our friends at Oculus, we are proud to be working with Ninja Theory, an award-winning developer in the UK, and Epic Games, creators of Unreal Engine.

The story being told here in 3 parts is also going to be canon. As we learned at StarWars.com, ‘Vader Immortal’ counts:

For the canon-uninitiated, one thing that’s important to note is that Vader Immortal counts, and was hatched and developed with guidance from the Lucasfilm Story Group. It will be an official part of the overall saga, adding to what we know of Vader and his story, and of everyone and everything else that Vader Immortal touches. “We came up with the concept, and then we had a conversation about where in the timeline it would fit,” Goyer says. “Everyone felt very strongly that it’s a legitimate Vader story and that it advances the ball in terms of who he is and what his goals are. We were also determined to make sure that it’s a story you can only experience in VR. There aren’t any other plans to port this into any other medium. We wanted to design it specifically for VR.”

What do you think of the trailer and concept? Sound off in the comments below!

Tarantino's Disney Complaints Resurface with Heavy Doctor Strange 2 Screenings
DC's ‘Batman Unburied’ Beats 'Joe Rogan Experience' on Spotify Charts
3 Gift Ideas for the Gamer in Your Life
Star Wars Day Offers 2022: May the Fourth Be With You
Lucasfilm Announces All-New Star Wars: Tales of the Jedi Animated Show
The Importance of Great Lighting for a Gaming Room
Behind the Scenes from the Set of Star Wars: Obi-Wan Kenobi