‘Wonder Woman 1984’ and Other Odd Wins at the SAG Awards 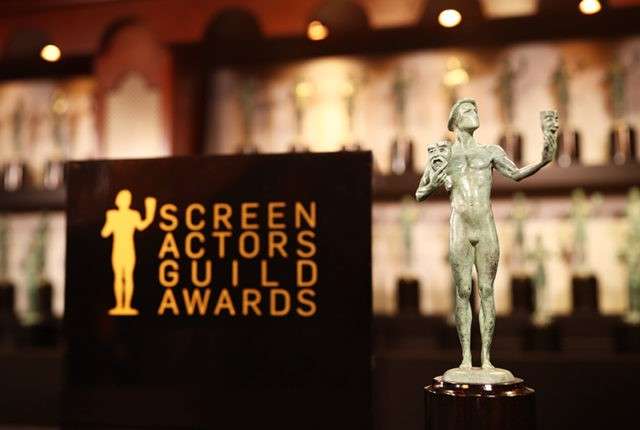 The winners of Sunday’s 2021 Screen Actors Guild Awards happen to be pretty reflective of other awards shows this year, with the late Chadwick Boseman winning another Best Actor award for his role in Netflix’s Ma Rainey’s Block Bottom.

This year’s stunt awards were also swept by genre-adjacent properties. Patty Jenkins’ Wonder Woman 1984 won the award for best stunt work in a film while Lucasfilm’s The Mandalorian won the award on the television side of things for outstanding action performance by a stunt ensemble in a comedy or drama series.

Aaron Sorkin’s The Trail of the Chicago 7 ended up winning Best Performance by a Cast in a Motion Picture, after coming off a Best Screenplay award at the Golden Globes. The Netflix Original also has six Oscar Nominations, including Best Picture, Best Supporting Actor (Sacha Baron Cohen), and Best Original Screenplay.