The Best of Kirk Douglas: A Personal Top 5 Movie Choices 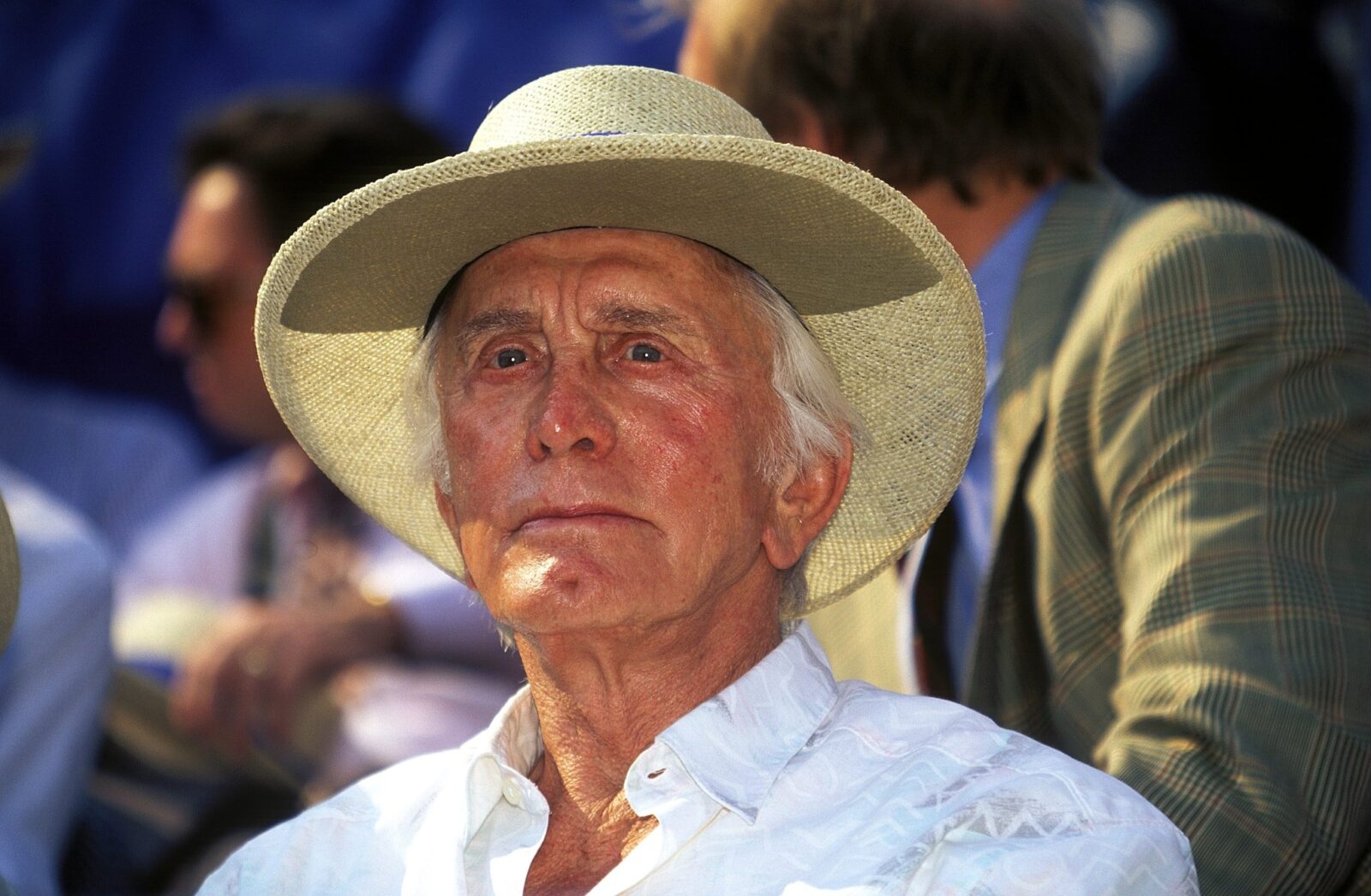 Kirk Douglas was known for his roles in “Spartacus” and “The Bad and the Beautiful.” He died at age 103 last Wednesday, according to a statement from his son, famed actor Michael Douglas. The legendary thespian, who appeared in films across seven decades, had experienced declining health since suffering a stroke in 1996. The dimple-chinned Kirk was a genuine Hollywood Legend, even though some snidely said that he secretly always wanted to be Burt Lancaster, his co-star of seven pictures.

Lancaster once said of Douglas:

We both came from, sort of, well, shall we say, humble beginnings. We were both young, brash, cocky, arrogant.

We knew everything, were highly opinionated.

We were invincible. Nobody liked us.

Kirk was certainly was guilty of hamming it up at times and could occasionally be a tad strident, but when he was good,  he was damn good. So, without further ado, I wanted to share with you my top five Kirk Douglas movies:

3) Gunfight at the O.K. Corral (1957) Kirk turns in a seminal Doc Holiday, although Val Kilmer gave him a run for his money in 1994’s Tombstone

Gunfight at the O.K. Corral - Trailer

The Bad and The Beautiful

5) The Fury (1978) – well not really one of his best, but I wanted to include a later picture, so Brian de Palma’s shocker fits the bill.

But in truth, his second movie, the film noir Out of the Past (1947) should be in there. Out of the Past was later remade in 1984 as Against All Odds, with James Woods in Kirk’s bad guy role.

And (almost) finally, the lesser-known bitter-sweet romance Strangers When We Meet (1960) is well worth a look,  apparently inspiring the David Bowie song of the same name:

David Bowie - Strangers When we Meet

Not sure if you believe in the hereafter, but Douglas certainly did. May he rest in peace and many thanks to him for all the fine work. 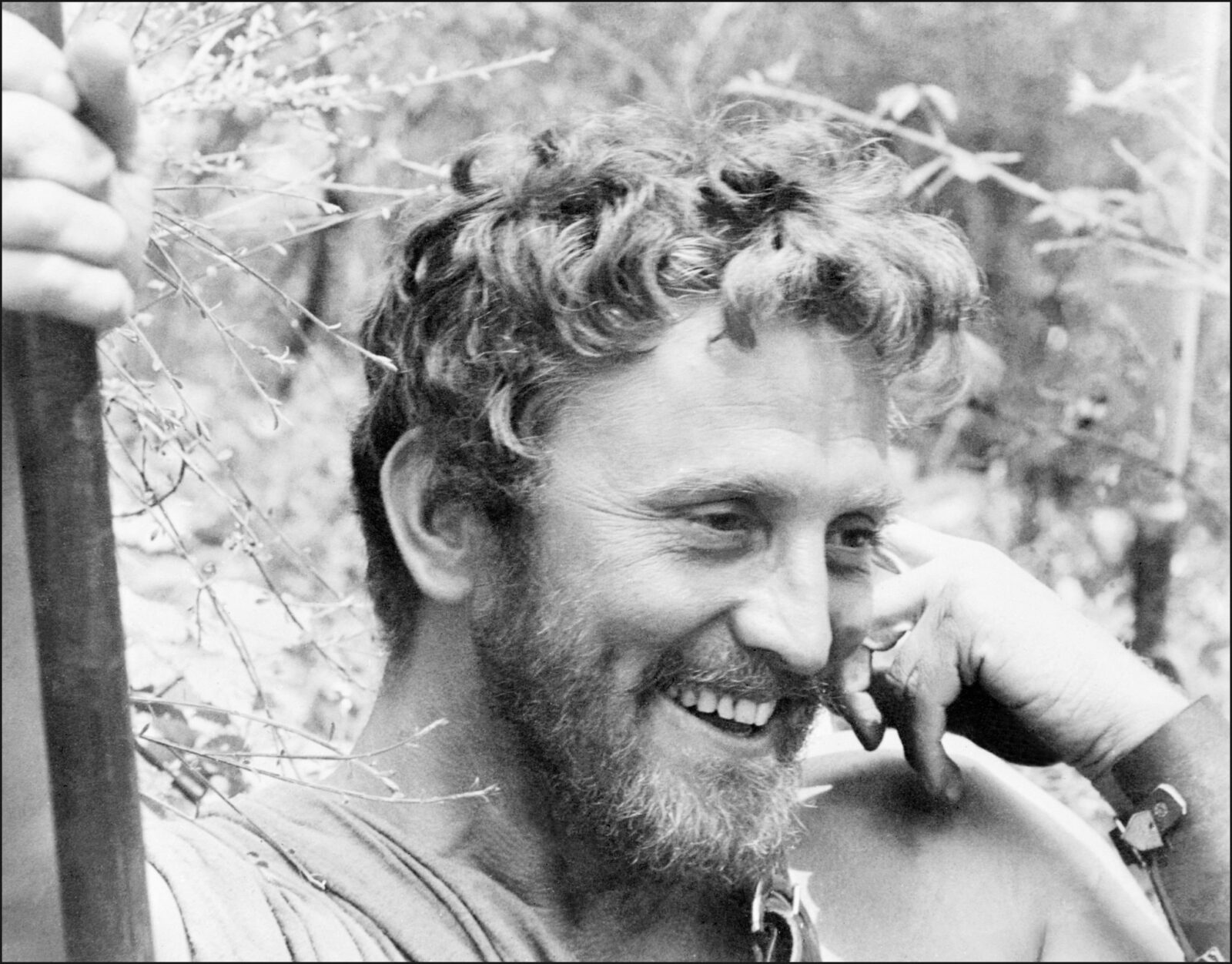