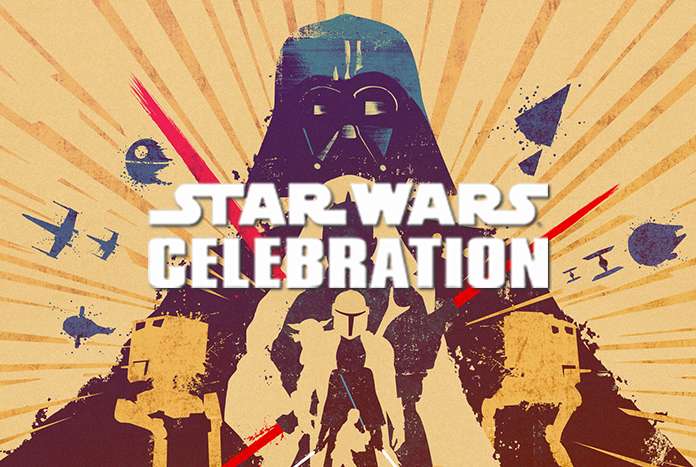 ComicBook.com reports Star Wars: The Mandalorian‘s Giancarlo Esposito and Chewbacca actor Joonas Suotamo are being added to this year’s Star Wars Celebration, taking place in Anaheim, CA this May. This will be the first appearance for Esposito, who plays the villainous Moff Gideon on The Mandalorian. Another actor making their Star Wars Celebration debut is Omid Abtahi, who portrays Dr. Pershing alongside Esposito on the Disney+ series. Even more actors and authors are also slated to appear, giving Star Wars fans plenty to look forward to.

Carey Jones, the Krrsantan actor in The Book of Boba Fett, is among the names bringing their talents to Anaheim, along with Boba Fett voice actor Daniel Logan (Star Wars: Attack of the Clones, Star Wars: The Clone Wars). The list of Star Wars: The High Republic writers who will be in attendance includes Claudia Gray, Justina Ireland, Daniel José Older, Cavan Scott, and Charles Soule.

Star Wars Celebration Anaheim 2022 will be held May 26-29, 2022, at the Anaheim Convention Center in Anaheim, California.