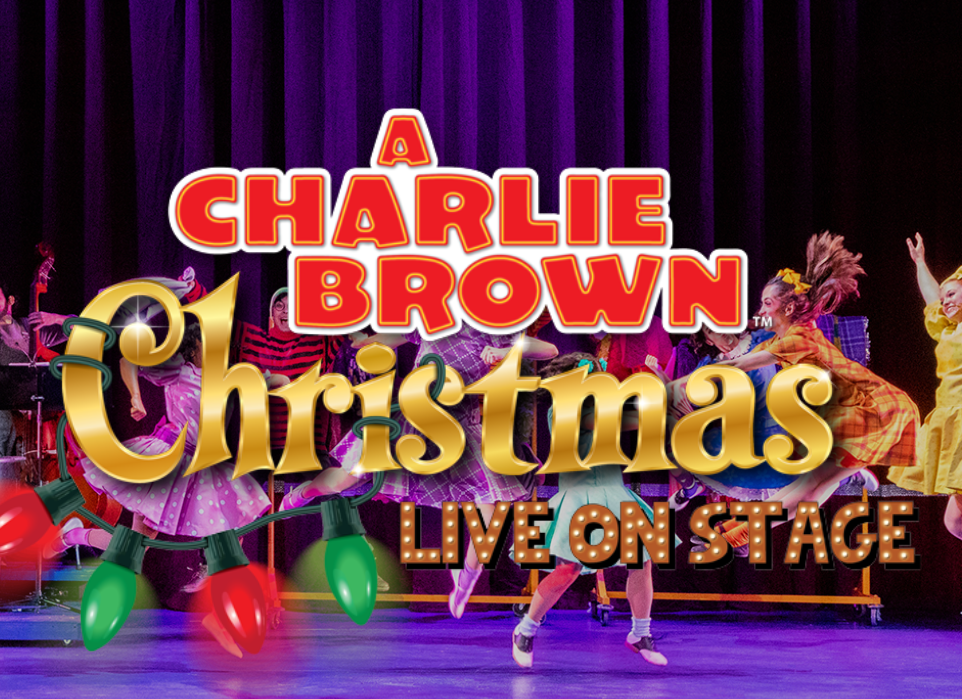 Peanuts’ timeless holiday television special comes to life on stage with the national tour of A Charlie Brown Christmas Live On Stage, skating into more than 20 cities this fall. The critically acclaimed holiday celebration that the whole family can enjoy brings Charlie Brown, Snoopy, Lucy, Linus, and the rest of the Peanuts gang together live on stage as they uncover the true meaning of Christmas and perform songs from the unforgettable musical score in a tribute to the legendary composer Vince Guaraldi. The Broadway-style production complete with all-new immersive sets, lighting, choreography, and colorful costumes has sold more than 300,000 tickets over the prior holiday seasons. The tour visits Greensburg, Pennsylvania on November 26, Charles M. Schulz’s birthday; he would have turned 100 years old this year.

“A Charlie Brown Christmas Live on Stage is a truly charming and heartwarming production. Seeing the show is a new holiday tradition for many families as well as those who are nostalgic for the classic animated special,” says Todd Gershwin from Gershwin Entertainment, the producers of the live show. “It’s also a great way for young children to experience a theatre show for the first time. There’s really no better way for fans to celebrate this holiday treasure than with the Peanuts gang.” 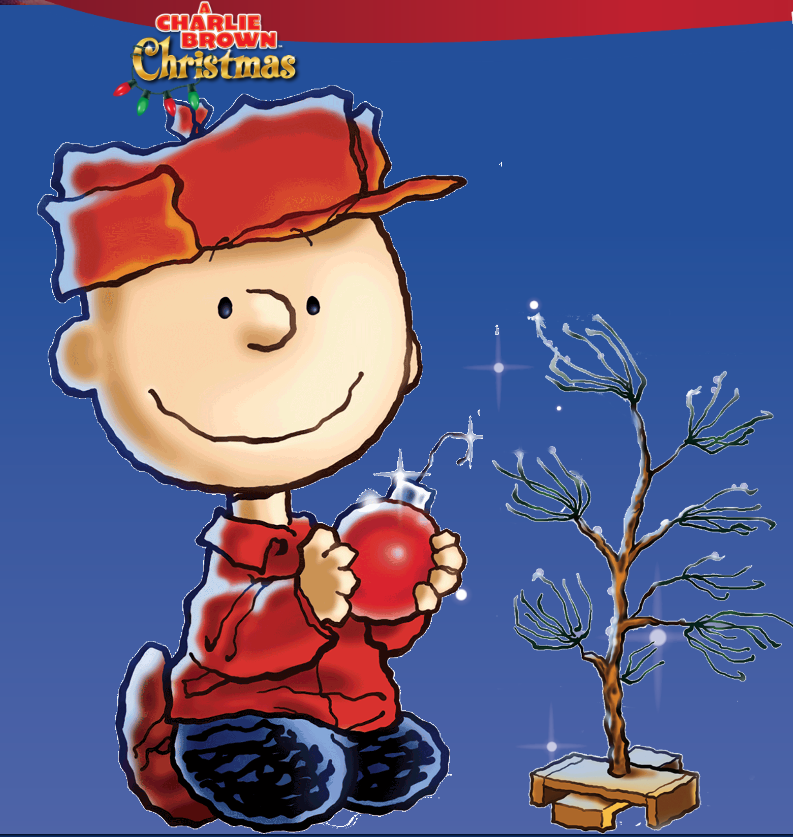 Peanuts is among the most popular and influential brands in the world, and Schulz’s Emmy and Peabody award-winning story has been a longstanding tradition, warming the hearts of millions of fans since it first aired on television over 55 years ago. A Charlie Brown Christmas Live On Stage encompasses each of your favorite scenes from the original animated special, with more fun, more music, and more finding the true Christmas spirit. After the final bow, the show crescendos into a celebration of holiday music as the cast sings traditional Christmas songs and carols. The show is 90 minutes including intermission.