The industry’s’ most talked about independent publisher Aftershock Comics shared  with us some very exciting news in regards to the upcoming Fayetteville Comic Con slated for October 20-21st, 2018. 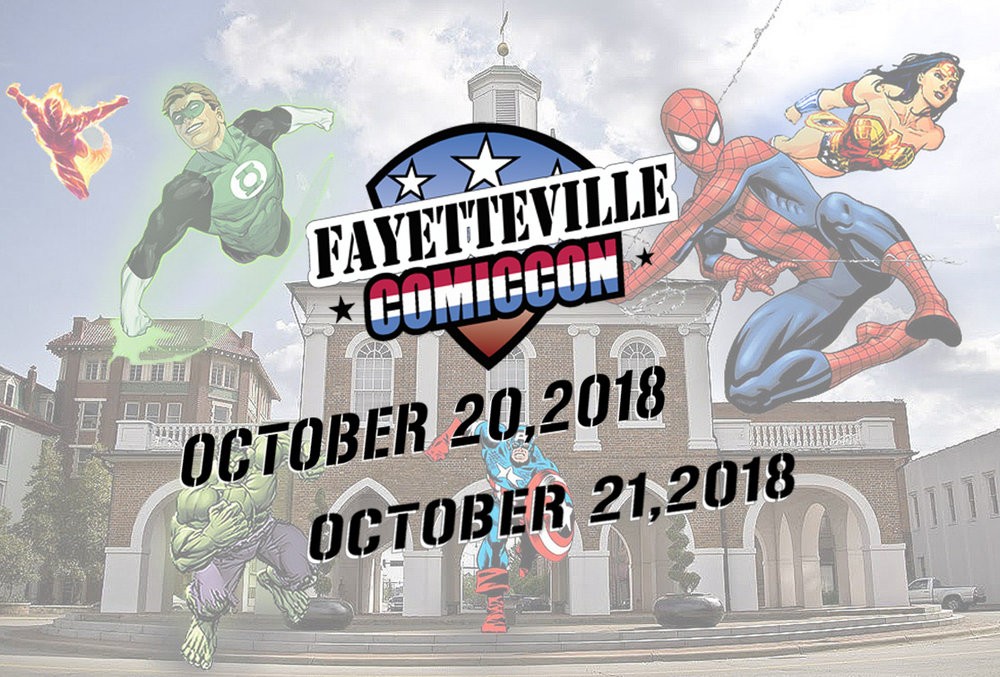 For those around the Fort Bragg area who are planning on attending at the Con,

Aftershock Comics can be found at booth #721-722 at Fayettevilles’ Crown Complex. 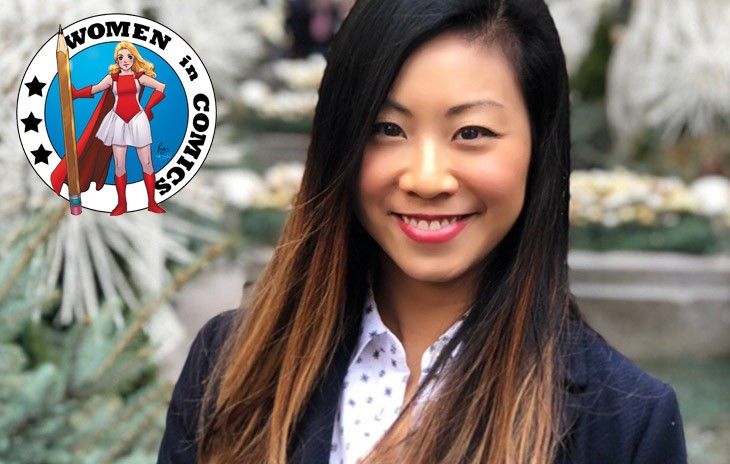 Aftershock Comics will  showcase the work of Matthew Dow Smith with the debut of DEAD KINGS #1.

Attendees will surely want to pick up their own copy of a limited edition convention exclusive variant of  with art by Russ Braun. 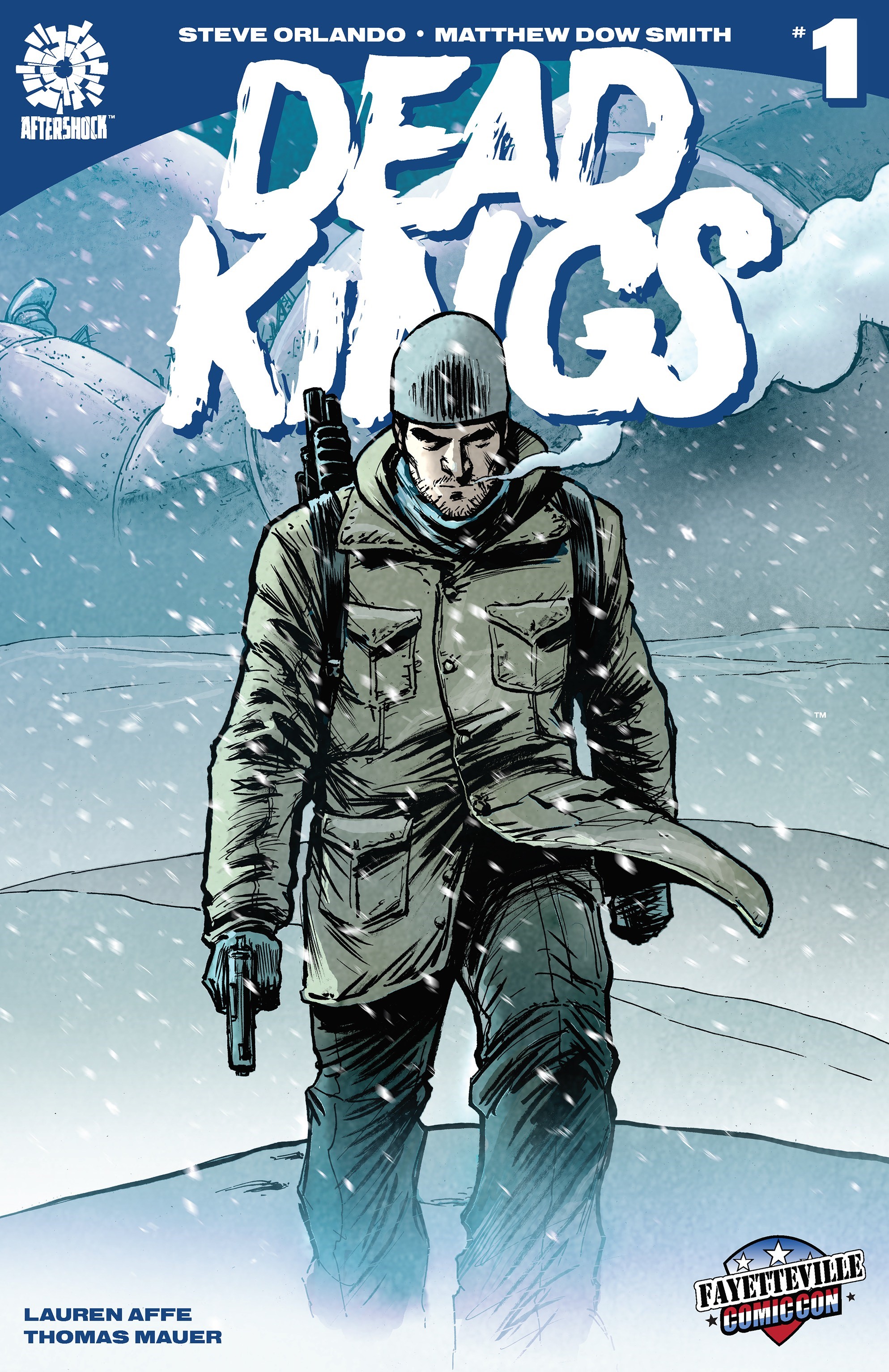 Get to the Aftershock Comics booth early so  you don’t miss out on this great piece.

Readers and devotees of  Aftershocks’  line wont want to miss the opportunity to purchase a limited edition, one-of-a-kind – “Mystery Box”.

With a value close to $200,  the box just might include such things as rare variants, complete series runs and maybe even graded and signed comics.

The price for the “Aftershock Mystery Box” is set at $75

An incredible deal and a chance to own some very unique and sought after pieces from your favorite publisher.

Everyone at Bleeding Fool hopes that the event is a total success for everyone.

Michael Chaud of the Fayetteville Comic Con. said when asked about the exciting Aftershock news:

“The Fayetteville Comic Con believes in keeping the ‘comic’ in Comic Con, and is very excited to be hosting one of the hottest publishers in the business, AfterShock Comics”