The Venice International Film Festival, which turns 90 this year, kicked off on Wednesday with a line-up of the latest works from directors worldwide and different initiatives that take political aim at everything from identity politics to the Russian and Iranian governments. Even controversial former US Secretary of State Hillary Clinton was in attendance. 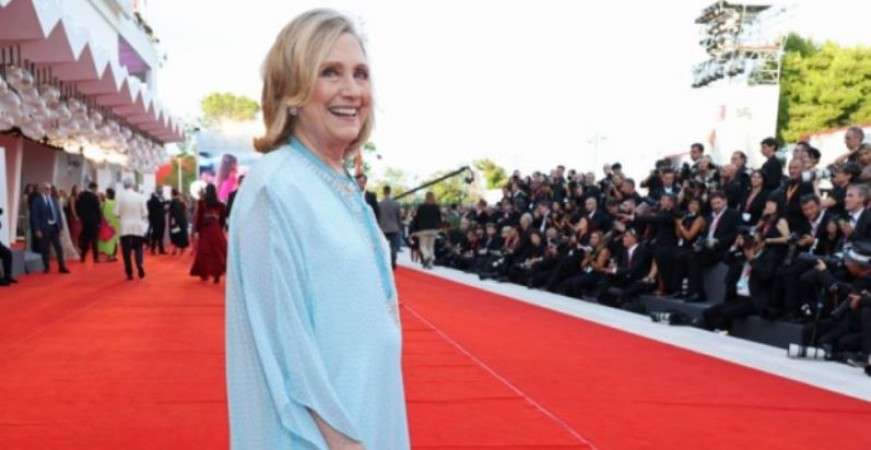 Two films in the official category of this year’s Venice Film Festival in Italy, which begins on Wednesday, feature transgender protagonists, including a 12-year-old girl who thinks she is a boy. Despite one of the films being in English and featuring a cast that is primarily American, both movies are Italian productions. 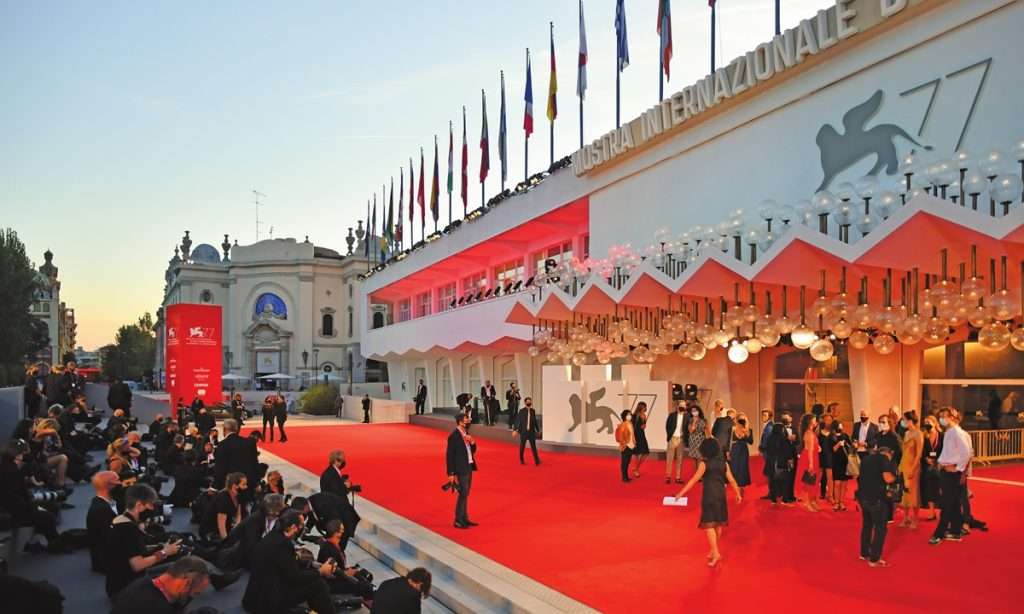 In the movie L’immensità, Penelope Cruz plays the mother of Adriana, a 12-year-old girl who wants to alter her name and gender because she insists she is male. The Italian-language film, which was directed by Emanuele Crialese, is set in the 1970s and follows the emotional ups and downs of other members of the close family.

Crialese cast a non-transgender actress in the role of Adriana.

“It’s like there is this misperception around her [in the way she is perceived by others] and the mystery of it is: What is this misperception that she feels? Is it a mental problem? Is it something that will pass? A fleeting thing? The fact is that, more than the other two children, she embodies distress.”

A Variety article claimed that the director is also transgender but it remains unclear if that it is true.

As if it couldn’t get more political, Ng also notes that the film festival shows fealty or loyalty to China. The festival’s programming only refers to Taiwan as “Taipei,” the capital city, once again erasing the existence of the independent county, as they did last year. The world’s oldest film festival is holding its 79th edition and through September 10, marking 90 years since its inaugural event in 1932 (several editions were postponed due to war and other reasons).