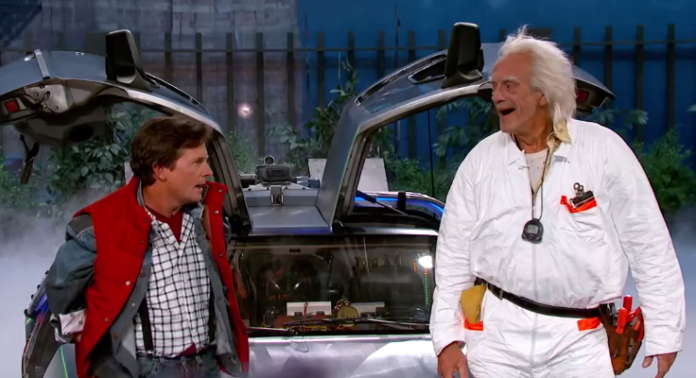 Great Scott! ReedPop, the world’s leading producer of pop culture events, announced today that Michael J. Fox and Christopher Lloyd, iconic stars of the Back to the Future trilogy, are heading to this year’s New York Comic Con.

On Saturday, October 8, the duo will also participate in a separately-ticketed event titled Back to the Future Reunion with Michael J. Fox & Christopher Lloyd, where they will reflect on the beloved franchise and their time on the set. Fans looking for a chance to meet the stars can purchase VIP experience packages which include a range of seating for the event, Photo Ops and Autograph sessions with Michael J. Fox for Saturday, October 8 and Sunday, October 9 and Christopher Lloyd for Friday, October 7 through Sunday, October 9 during NYCC. Packages, Photo Ops, and Autographs will go on sale on Friday, September 9 at 1:00 PM ET, ranging in prices from $59-$999 and full information will be available on NYCC’s Photo Op landing page.  Fans unable to attend NYCC in person this year who would like autographs from Christopher Lloyd can send an item to SWAU, ReedPop’s official send-in Autograph partner, to be returned. 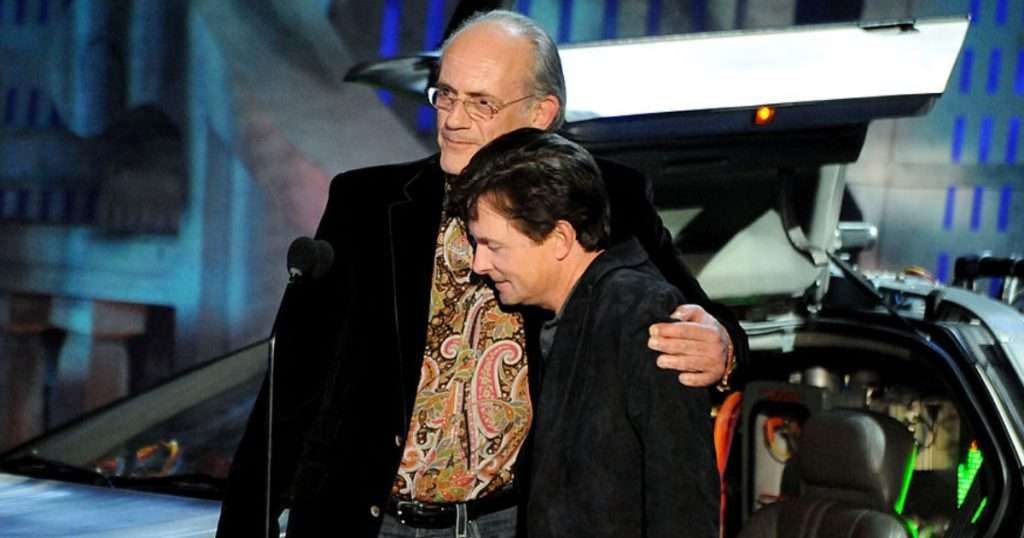 NYCC takes place on October 6-9, 2022 at the Javits Center in NYC with a must-see slate of special guests, panelists, exhibitors, artists, and more. Tickets are still on sale to the general public for New York Comic Con 2022, and the final ticket mailing deadline is Wednesday, September 14 at 11:59 PM ET.