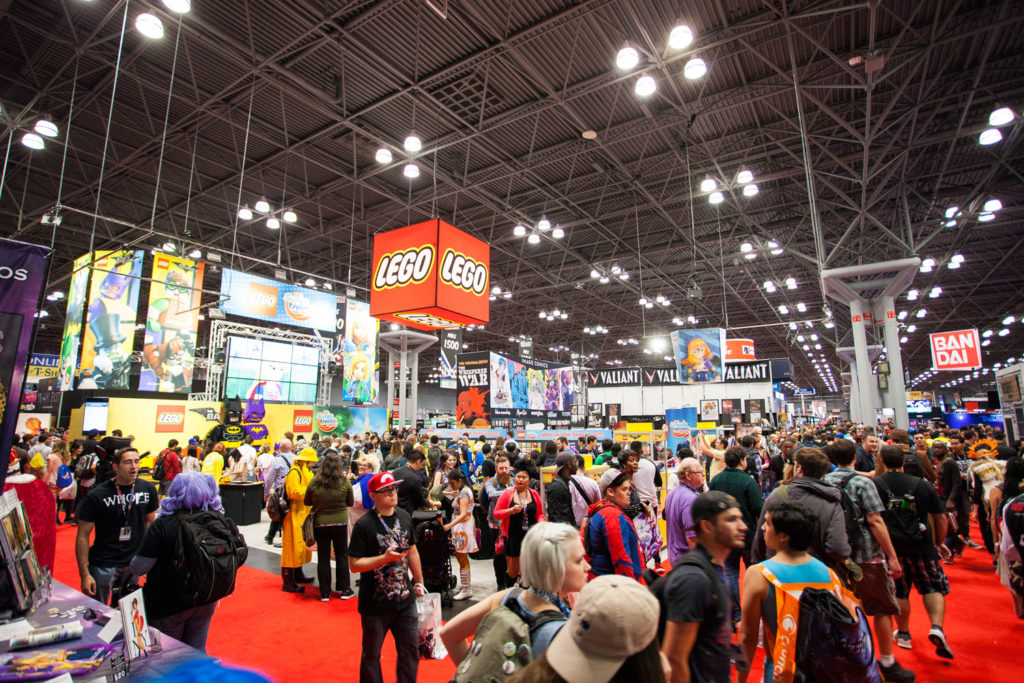 Tickets are now on sale to the general public for New York Comic Con 2022. Fans can sign up for fan verification prior to purchasing tickets, and the final ticket mailing deadline is Sunday, August 28.Additional tickets for both the 3 Worlds, 3 Moons and Steve Burns events are still available for purchase. Fans are also invited to sign up to become Popverse Superfans at thepopverse.com to receive access to convention coverage, how-to and shopping guides, deep dives into popular fandoms, and more. If you’re considering attending, but unsure of how strictly the event is enforcing COVID restrictions, see their health and safety page here to help make your decision.