Gene Deitch, Director of Tom & Jerry, Passes Away at 95 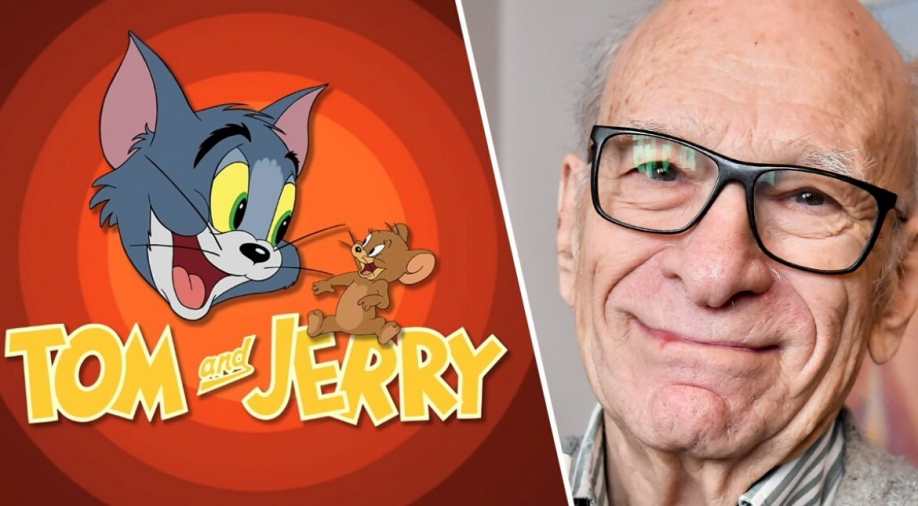 Everyone knows about Tom and Jerry the classic cartoon cat and mouse that entertained audiences young and old alike for decades. This past weekend, Oscar-winning illustrator Gene Deitch, the man behind the world famous cat and mouse, is no more.

Iconic director Gene Deitch has passed away at age 95. While an official cause of death has not yet been released, his publisher, Petr Himmel, claimed that his death was completely unexpected. The Oscar winner passed away at his apartment in Prague on April 16.

Deitch was perhaps most famous for directing Tom and Jerry, as well as Popeye. However, his career was much greater than just that. He was the creative director at Terrytoons, where he creating such characters as Sidney the Elephant, Gaston Le Crayon and Clint Clobber.

Deitch won the Academy Award for his film, Munro. In 2003, Deitch was awarded the Annie Awards’ Winsor McCay Award by ASIFA-Hollywood for a lifetime contribution to the art of animation. 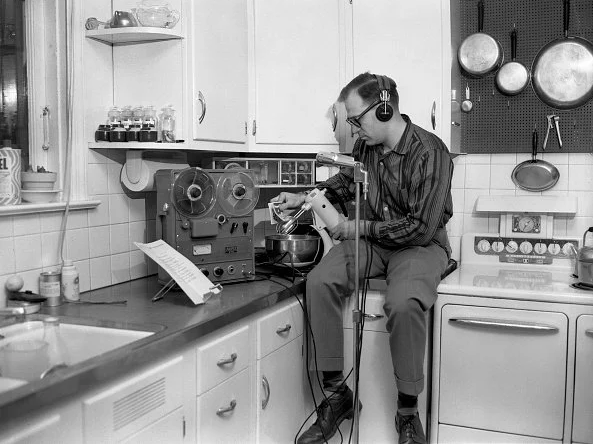 Deitch is survived by his second wife, Zdenka Najmanová, and three sons from his first marriage, Kim, Simon and Seth. Gene died in his apartment in Prague as his Czech publisher confirmed the news. He died “unexpectedly” according to his publisher. 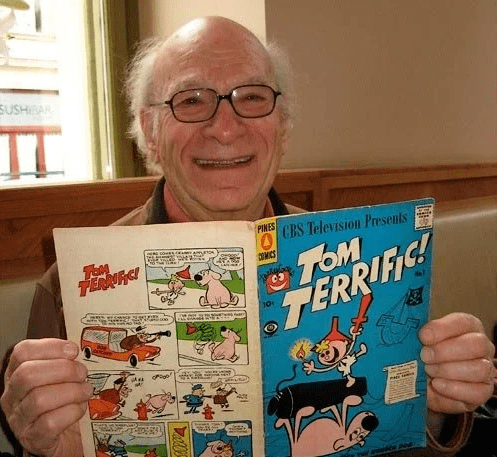 The staff at Bleeding Fool offers our sincerest condolences to the Deitch family, as well as his friends and family.