Signings in both the UK and USA, as well as a host of other events, on September 7th to celebrate the iconic comic book character!

This September 7th, celebrate the ultimate lawman of the future with THE DAY OF DREDD – it’s the law, citizens!

To celebrate the worldwide release of the collected edition of critically acclaimed and lauded thriller, Judge Dredd: The Small House, on Thursday September 5th writer Rob Williams will be signing at the Forbidden Planet Mega-store in London between 6-7pm.

Then on Saturday September 7th, events on both sides of the Atlantic will take place with many of the creators who have helped make Judge Dredd one of the world’s most iconic comic book characters, including: 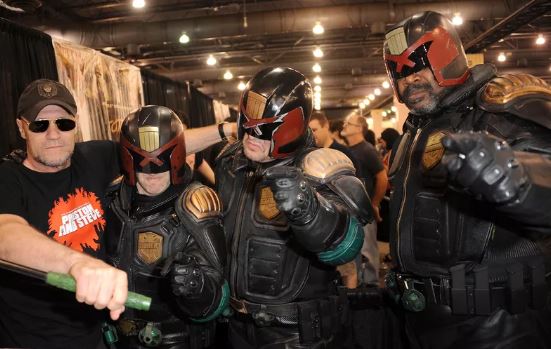 If you’re a die-hard Dredd-head that can’t attend the events in person, you can still get involved in the vast online celebrations! Fans will be encouraged to participate by sharing their own personal memories of first encountering Dredd himself, or their favourite characters from his vast universe of stories using the hashtag #DAYOFDREDD

Comic book shops and libraries who send in evidence of their DAY OF DREDD displays will receive care-packages so good they should be illegal.

The most imaginative winner will be awarded DAY OF DREDD GOLDEN EAGLE certificate and receive a treasure trove of complimentary 2000 AD goodies including trade paperbacks, toys, and merchandising rarities. 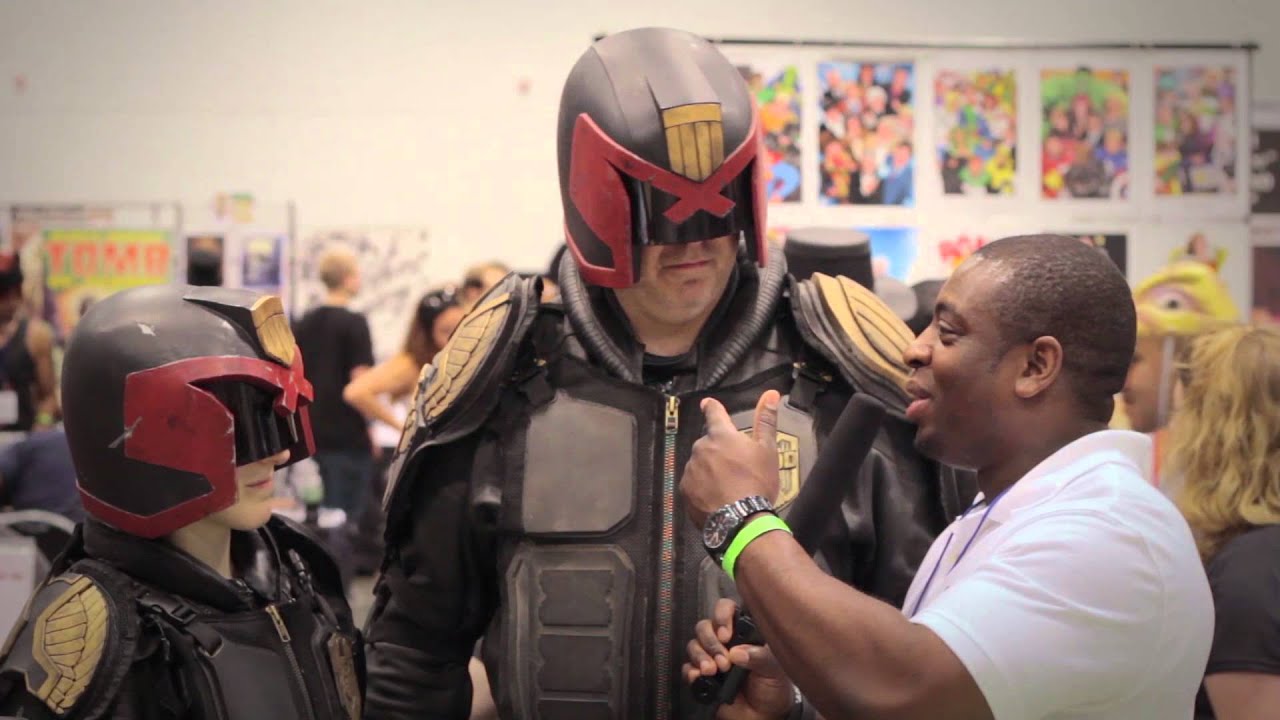 If you’re a comic book store, book store, or library and are interested in staging an event for the Day of Dredd, get in touch with the 2000 AD team at press@2000AD.com or tag us in a social media post.