Pops Van Zant is a lifelong fan of comics and is the founder and host of CRoM Con. “CRoM” is the name for the organizers’ “Comic Related Madness” mascot, a Facebook group for indie creators and comic book fans. With the cancellations of so many comic book conventions this year due to the pandemic, CRoM Con was born.  This weekend is the 5th such event which grew out of the lack of live cons and Pops’ friends needing a place to “set up a table.”

Organizers hosted the first show back in April which they started planning when Emerald City Comic Con went down. Organizer Pops Van Zant had launched Comic Related Madness shortly before then and it had a small, but active following. That’s when he wondered, “How can I help my creator/artist friends in my Facebook group Comic Related Madness?”.  At that time the group was only about 500 members. 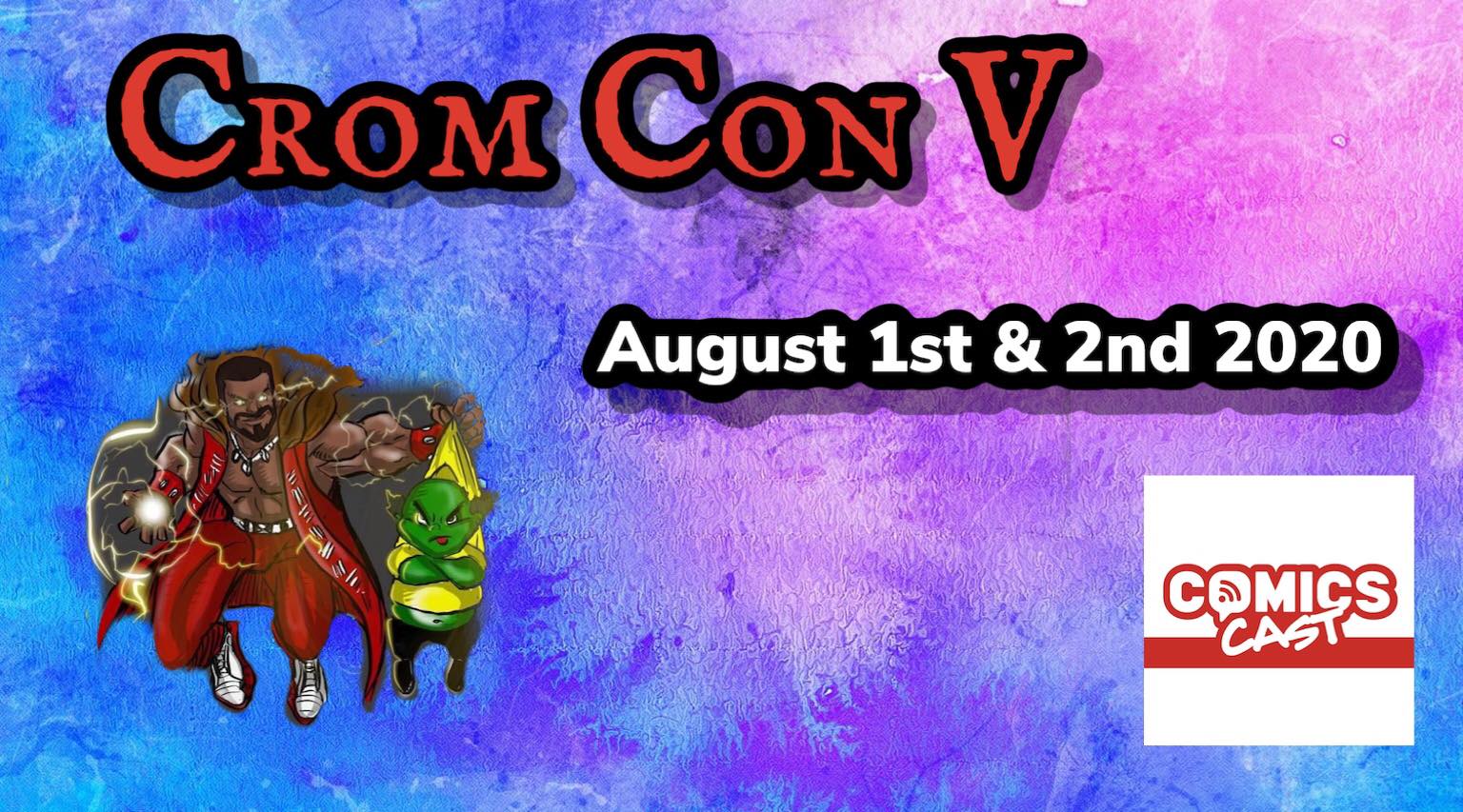 They’ve been doing a weekend convention of sorts of every month since and in that time the group and the event have both grown exponentially. What started as a 500 member group has grown to over 1300 members and includes a huge mix of indie and old school comics talent. This month, they’re proud to announce that they’ve partnered with Comics Cast to broadcast through their platform for the upcoming CroM Con V happening this weekend on Saturday and Sunday.

Pops’ hope is that creators, artists, and vendors get an opportunity to bounce off other fan bases and increase their exposure. “I think it will always be an online event, but that’s not saying we won’t broadcast live from a con sometime in the future,” says Van Zant “we do have expansion plans in the future. If you are a comic person and would like a “no-hate platform” to promote your books/projects/art, come join the Madness!”