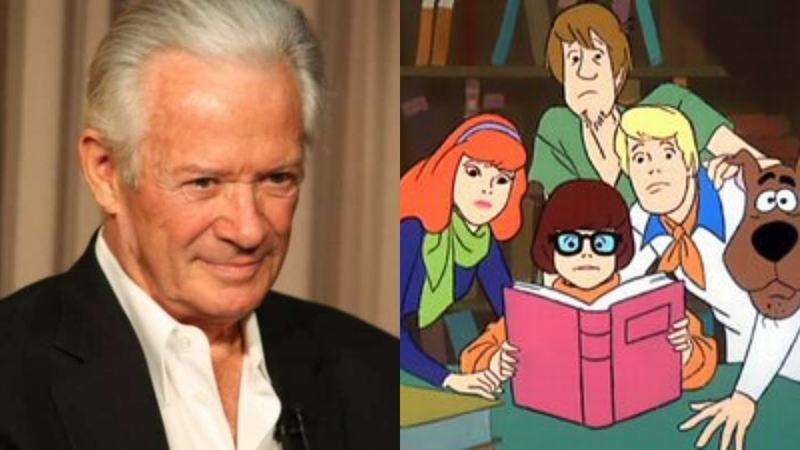 Ken Spears, who co-created Scooby-Doo and countless other popular cartoons of the 1970s and 1980s, died on November 6 in Brea, California. He was 82. The cause was complications from Lewy body dementia, Cartoon Brew reports.

Spears’ career was entwined with that of Joe Ruby, his long-time writing and business partner, who died in August. The pair cut their teeth as writers at Hanna-Barbera Productions, eventually landing a hit of their own with Scooby-Doo, Where Are You?, which debuted in 1969.

They went on to develop and produce scores of weird and wonderful series, working in-house at CBS and ABC before setting up their own Ruby-Spears Productions (later Ruby-Spears Enterprises). The shows they worked on, which include Dynomutt, Mister T, and Fangface, helped to define American kids’ animation in the 1970s and 1980s.

Spears is survived by his sons Kevin and Chris, their wives, his five grandchildren, and his three great-grandchildren. 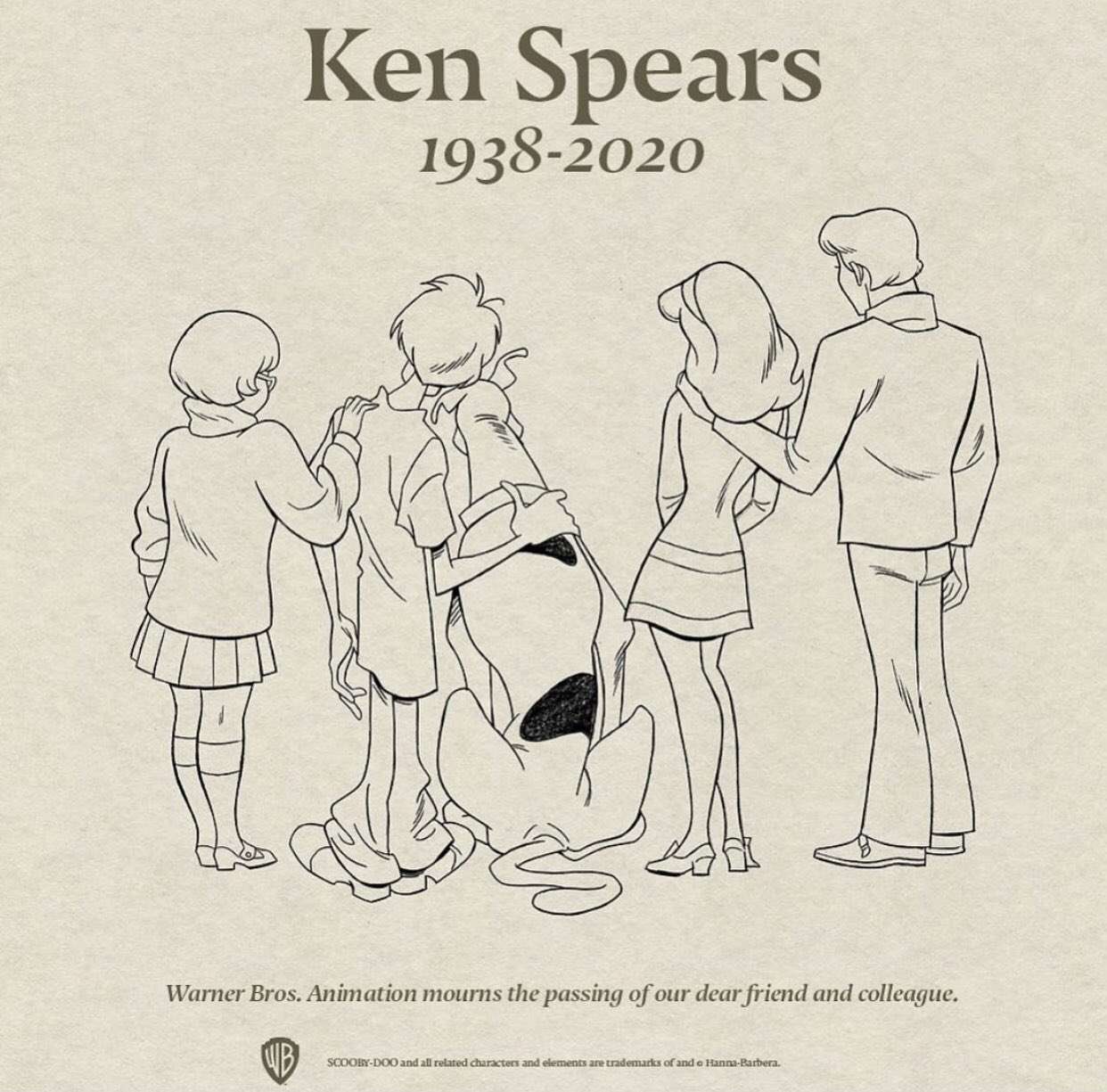 2022’s Guide to Surviving Comic-Con: How to Get the Ultimate Experience