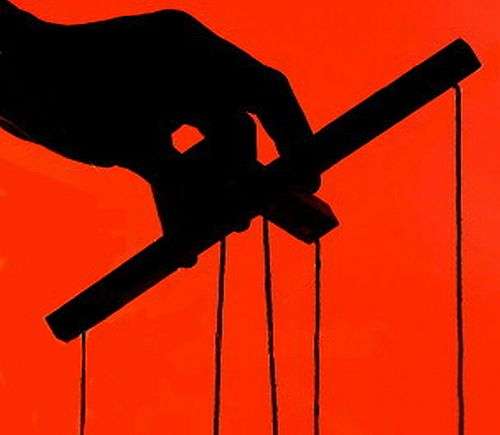 While most people would consider terms like “toxic femininity” as dated and tired, it is still a term that carries significant power. It clad itself under the banner of equality for years, with the intent of bringing minorities (such as myself) and underrepresented communities SOME level of exposure. In that level of exposure, movements were created which helped wage a greater level of power to support their particular causes. But as the old saying goes “absolute power corrupts absolutely.” 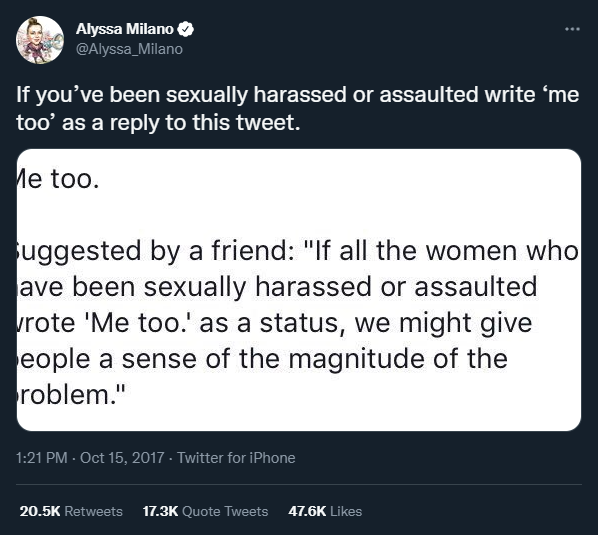 Founded in 2006 by American activist Tarana Burke, the MeToo movement became one of the most powerful movements following the virality of the hashtag and the very public exposure of massive abuse of power in Hollywood. It would be a little over a decade later that actress Alyssa Milano helped propel this movement into mainstream, bringing massive media coverage and earning Burke (along with other activists) TIME Person of the Year for 2017. Prominent figures became exposed in this public trial, with a reported 201 personnel being removed from positions of power across the job market. It is interesting to note that nearly half of those vacant positions were filled with women immediately after the dismissals of those cancelled by the power of the movement. But as it is with all power, it would inevitably become corrupt.

Propped alongside #MeToo, another trending hashtag #BelieveWomen helped erode the good work and the progressive steps that the former movement had achieved in a short amount of time. Behind the latter was the idea that all women should be believed, and that demands for evidence behind their accusations were akin to outright denial. Inevitably, the addition of this hashtag helped weaponize accusations with an incredible rate of success, leaving the accused with little other options than to separate themselves from any public spotlight. These accusations, heralded by mainstream media, led to the creation of the label “toxic masculinity” to immediately dismiss any trait found unfavorable by this new brand of activist.

Within the year, the first signs of corruption within the movement became public (for the most part) when one of the prominent figures of the movement, Asia Argento, found herself on the receiving end of the accusation. Jimmy Bennett claimed that Argento sexually assaulted him when he was 17-years old but had been hesitant to come forward with his accusations sooner due to the perceived stigma behind men being the subject to such events. Despite the mountain of evidence that came forth immediately after the accusation, and a nondisclosure agreement between the parties involved, prominent elites like Rose McGowan immediately offered support. Not to the victim, mind you, but to the accused.

McGowan received due criticism for her comments, including some from the MeToo founder, Tarana Burke who stated: “I’ve said repeatedly that the #metooMVMT is for all of us, including these brave young men who are now coming forward. Sexual violence is about power and privilege. That doesn’t change if the perpetrator is your favorite actress, activist or professor of any gender.” Despite this clear evidence of internal wrongdoing, the movement continued almost uninterrupted, until current year. 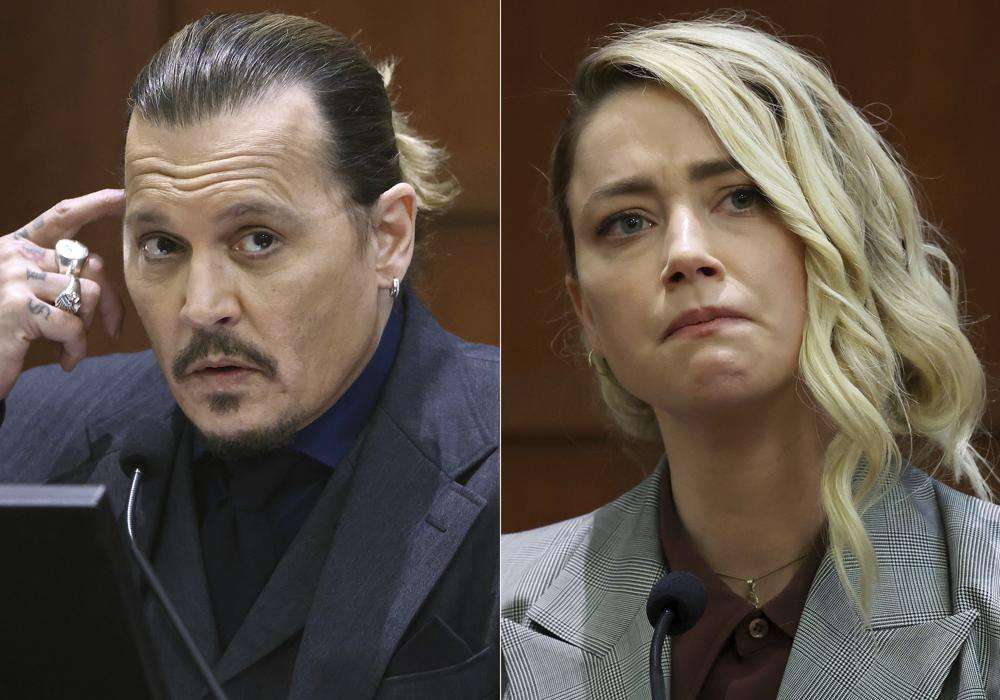 From April 11th through June 1st of 2022, the public witnessed the absolute corruption and extreme bias that the #MeToo movement has created against men. Viewers of the highly publicized trial between Johnny Depp and Amber Heard got to listen to such chilling words as: “Tell the world, Johnny, tell them, “Johnny Depp, I, a man, I’m a victim, too, of domestic violence’ — and see how many people believe or side with you.” This single statement would forever represent the death note to the #MeToo movement in large, as it completely encapsulated exactly what it had morphed into over the years. Long gone were the days of presumed innocence which gave way to guilt until innocence is proven, the same concerns that activists had warned about when the movement first erupted. To try to salvage this unprecedented level of power, mainstream media personalities have taken to social media platforms to gaslight viewers of the trial proceedings, claiming that their very support of public web-based viewing of trial proceedings were equivalent to being perpetrators. It is almost ironic that the same people that touted the power of “Believe All Women” were now the same ones that were chiming that this trial was unfair, unjust, and tainted; “trial by TikTok”

Terms like “MeToo’d” were changed to “Cancelled,” while leveling the same level of power against public and private personalities. In recent years, that power has certainly diminished, the shocking Depp victory being the most prominent evidence of the waning power of the movement. But it is still a formidable weapon, one that is used less to ruin and drive people to suicide (#ZoeQuinnBodyCount) but used more to remove people from positions of power. Companies continue to be terrified of being linked to potential “abusers,” with many of them opting to listen to the lunatics behind keyboards rather than support their loyal employees. The insanity left over from 2017 is still felt around us, not just in the form of government officials and entertainment industries, but in academia and even in social norms. This movement had detrimental effects on society, which is shameful due to the noble cause it was purportedly championing: holding those that abuse their power accountable for their actions. But just like any other movement that is allowed to be infected by toxic feminists, it was doomed to fall under corruption and abuse. Many critics and activists look back on those years with questions regarding not just the validity of some of the accusations, but the extent of them. But because of this movement, laws, social norms, even speech has been forever altered. With terms like #MeToo and #GamerGate being a permanent fixture of our social history, we must ask ourselves: who continues to dredge this painful history?