Taking a Break, and Why You Should.

I do apologize to you, reader. There’s a reason that I haven’t been back to Bleeding Fool for a good while. In fact, I’ve been away from anything comics-related for a good while. It’s something that the EiC and I have talked about over Twitter DMs. So, out with what’s been going on. I had a major relapse in my health recently. For six months, I had been dealing with a series of health issues that forced me to take a step back. For those who may not know, I deal with Parkinson’s Disease on a regular basis. It’s only in the first stages, but it’s enough to knock a mortal man out on a good day.

With that being said, I’ve learned a few things over my time away from the scene. Sometimes, you have to take a break from everything. You have to step back from whatever stance you have and take care of yourself. When you neglect to do that, you start to break down in small ways. I’m not saying follow my advice to the gospel, but you should know when you need to calm down.

You see some folks on other spectrums talk about self-care. It isn’t completely wrong, mind you. Does every little issue in comics trigger you into an “autistic” fit, as the internet loves to call it? If so, you’re probably on the way to a meltdown. When every single thing starts to pull you out of your element, you should stop going back in. When every troll starts affecting you, you need to stop engaging. When you don’t have time to devote to yourself, you must make time.

Key players in Comicsgate and Anti-Comicsgate cannot afford that liberty. The recent court/legal issues are preventing this, as we speak. You, reader, do not have this issue. You don’t have any pressing legal matters keeping you engaged, right? You can disconnect from the internet for a while. You can sign off social media for a while. You can even block and mute the irritants on your social media. You may be the one that’s causing your own mental anguish. And, you have the sole power to just stop it. 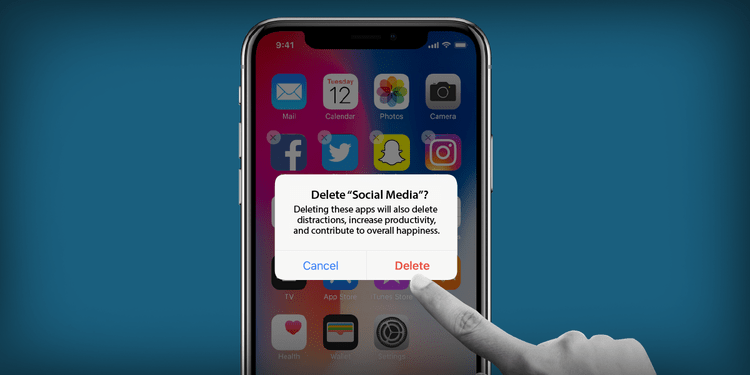 If you feel like you’re not getting much out of the “cause” you’ve been fighting for anymore, politics, culture, current-Gate, etc, then you should stop engaging in that cause. You need to move away from everything for a while. You need to take time to re-evaluate yourself, first and foremost. Then, you should re-evaluate what’s most important to you.

Whatever you want, be sure you have a clear and focused mind to head to your goal. If you’re fighting the same tired battle, you’re probably the one with the issue. Get away from the big issue for a while. Take care of yourself. After a while, most of us will still be around to engage with you when you’re ready. 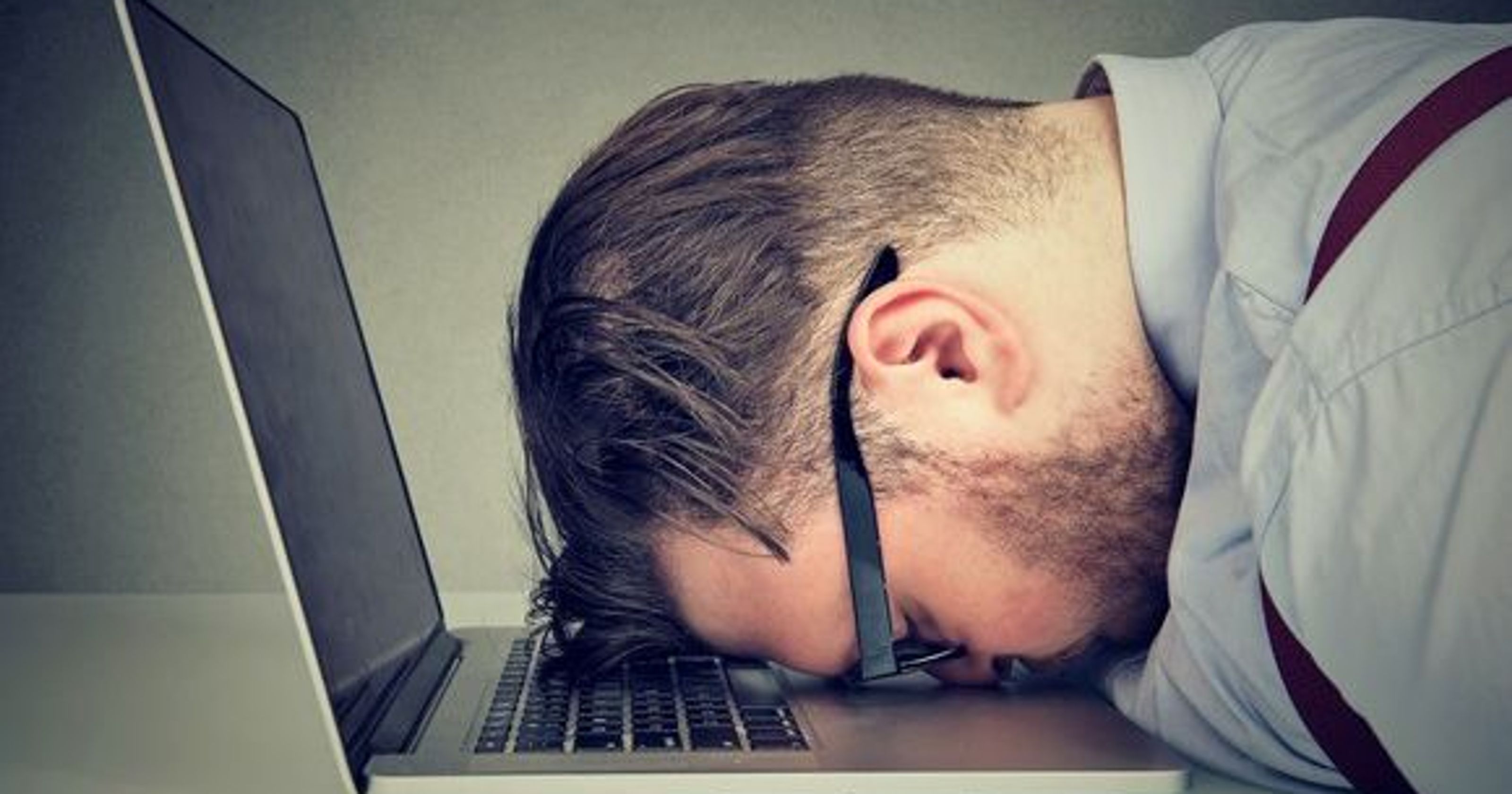 Fatphobic or Pro-Science? Why I Reject “Healthy at Any Size” Marketing

Why Companies Should Stop the Annual “Rainbow Washing”