There seems to be a desperate effort being made to sway media on the side of the KickVic crowd. We have been covering the Vic Mignogna case for months; diligently covering every piece of information that comes out with a bit of humor injected (with consent) for entertainment purposes. But despite the clear bias I have shown in each article written on this subject, I can honestly say that my journalistic integrity has not been compromised. The same cannot be said for columnist Sharon Grigsby and her Dallas News Article, who decided to publish some statements that almost immediately required corrections, I mean clarifications. 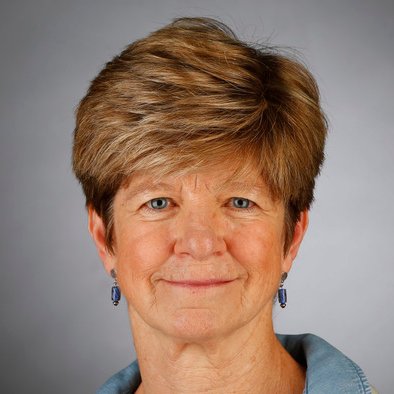 Grigsby shows her anime chops by crediting Dragon Ball Super: Broly for its widely successful run in theatres, and remarks how “the wildly successful opening also unleashed a torrent of chatter about (Vic’s) long-rumored alleged inappropriate behavior.” She goes on to confirm that conventions began to remove him from their lineups at around the time where publicity for this movie would be a huge money maker for all actors and conventions involved.

Once again, Grigsby goes on to correctly state that this is a case involving the heavily criticized #MeToo movement for its affinity to: destroy careers first, ask questions later. “What makes the case unusual in this era is that Mignogna is digging in and fighting back in court with a lawsuit alleging, among other things, defamation,” Grigsby adds. This last statement is partially true, as more people that have been smeared in the wave of accusations are fighting back by exposing their accusers to little legal recourse.

Furthermore, Grigsby explains how it was “tweets by animation and gaming aficionado Kaylyn Saucedo that accused Mignogna of ‘great volumes of sexual misconduct’ and urged Funimation to reconsider its hiring of him,” that had great impact on the narrative of this story, her connections to the industry allowed for it to being shared so openly. Grigsby conveniently does not mention how Ms. Saucedo (aka MarzGurl) was the creator of the #KickVic which unleashed the torrent Grigsby mentioned earlier in her article and set into motion these events. 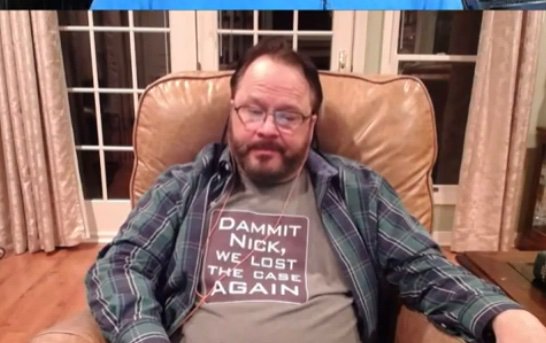 As far as hit pieces go, this one is missing that “cool” treatment that has contributed to the derailment of a few careers within the entertainment business. What’s interesting to me is the use of some very specific terms like “GoFundMe war chest,” “I want to see them ground into dust,” and “kissing children on the forehead or cheek is creepy.” It doesn’t take a rocket surgeon to link these statements to a single source, as he is quoted throughout the article. If we assume that Sean “Bataan Death March” Lemoine is the mastermind behind this publication, the next question should be: why use this specific author to pen this narrative?

That’s where we get to the journalistic integrity part of the question, this is not an article intended to inform the general public of an ongoing legal case. Instead, Grigsby sold her integrity for a poorly researched hit-piece intended to poison the well for future potential jurors. Once acclaimed a great editorial journalist for her coverage of the Baylor University sex scandal, her coverage of Dallas PD’s “racist social media posts” show us just how far she has fallen. Her coverage is laden with adjectives designed to create an emotional response from the reader, guiding their outrage toward one source, and hopefully create a more robust narrative to make the women appear like victims. 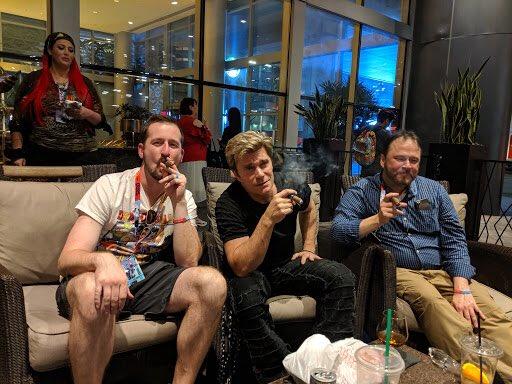 Nick Rekieta has given us ample entertainment while outlining the potential repercussions behind every decision being made by both the Plaintiff and Defense legal teams. If Rekieta is right in his dissection of the almost 800-page document that the defense has presented to the courts, Lemoine’s actions are quite revealing. These appear to be the desperate tactics of a man who is seeing that his clients have a high possibility of losing the bulk of their “evidence,” and the case itself. As Rekieta has said on numerous occasions, Lamoine would have to petition the court for permission to dump his clients this far into the proceedings.

A hearing is set for September 6 for a judge to review all anti-SLAPP motions, a far greater amount of time than Ty Beard had initially asked for to properly review all the documents. The amount of “red ink” that Rekieta used while demolishing the mountain of paperwork that was attached to the initial filings by the defense should bring a fair amount of fear to Lamoine. During that demolition, Rekieta mused about the potential for sanctions levied against the defense due to the highly inflammatory commentary that Lamoine forcibly injected into the proceedings. 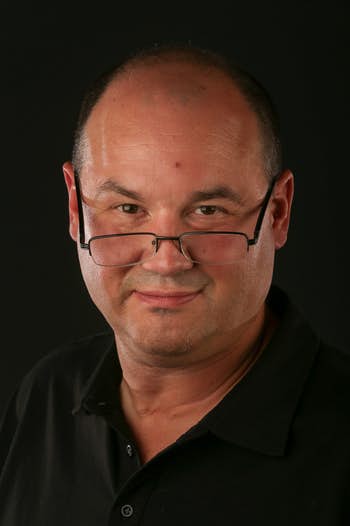 Next best course? Poison the well of potential jurors to make their elimination from the jury pool that much easier in the future. I imagine that “Bataan Death March” Lamoine has approached his clients with proposals to settle on more than one occasion, but their stubbornness and lack of awareness surely prevents them from seeing past their own egos. Lamoine must do the best that he can to represent his clients, even if this involves using this type of scummy tactic. Even if it means that he will not see his money for all his efforts for a very long time, maybe not in this lifetime. 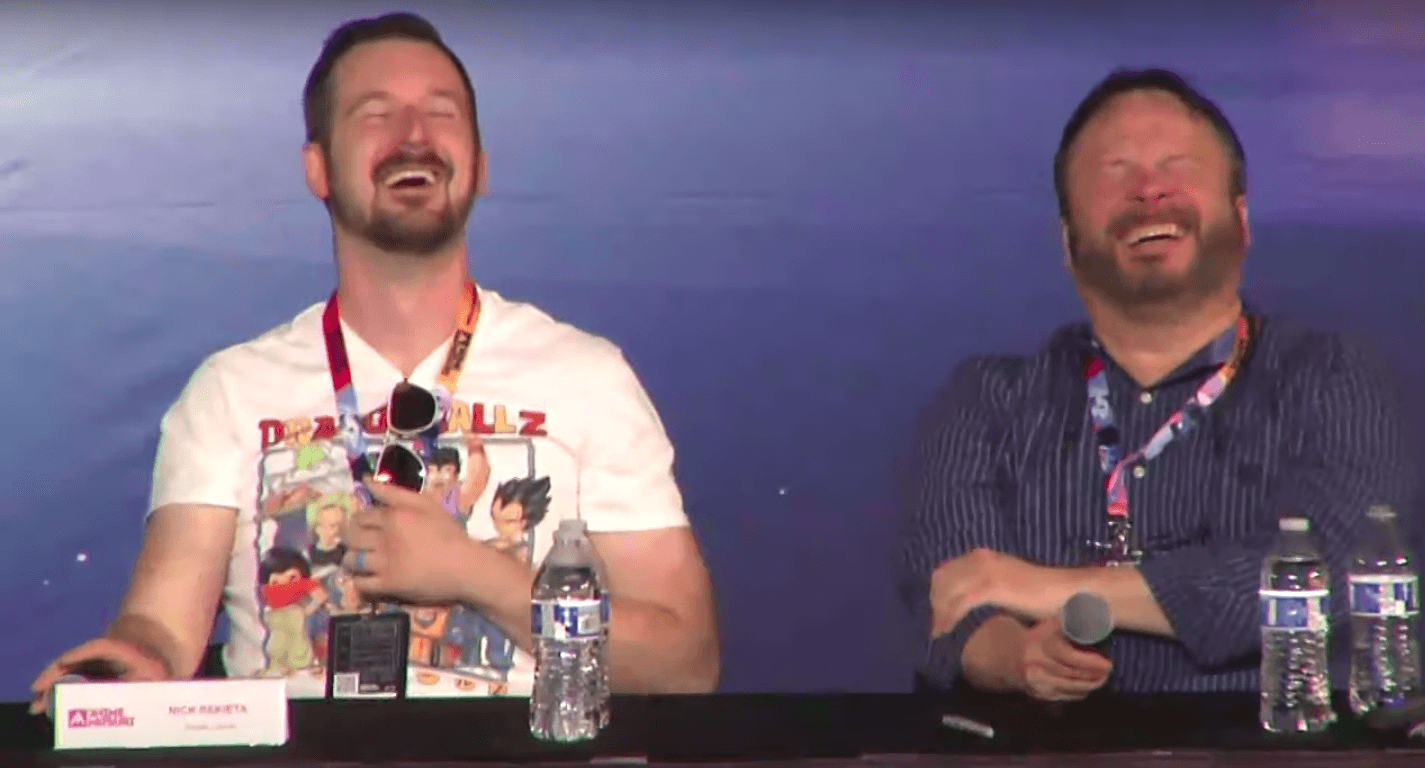 Being an attorney is not a popularity contest, Ty Beard often muses about how lawyers are viewed by the public in a less than pleasing spotlight, Lamoine is certainly doing his part to make sure that spotlight becomes a bit brighter. The press was once quite powerful, and in many ways it still is, but seeing how easily it can be manipulated to advance a person’s narrative makes me shudder. Seeing “journalists” sell their integrity so openly is outright disgusting and brings shame to the sacrifices that so many honest journalists have paid to ensure the freedom and the power of the press.

But, that’s just my opinion. What do you folks think about all this? Do you think I’ve figured out Lamoine’s intentions by my theory that he is weaponizing the press? Let us know by commenting below and sharing this story.