Matthew McConaughey Beclowns Self in Tweet Masked & Alone in Desert

Matthew McConaughey, the actor, posted a photo of himself wearing a mask in what appeared to be the middle of nowhere on Friday.

“On a bridge, build more,” he wrote on Twitter along with a featured photo of himself standing alone in a desolate outdoor region.

on a bridge, build more pic.twitter.com/l6KhWkWjMR

Social media users quickly began mocking the actor, who appears to still be wearing a mask if the photo was taken the same day he posted it, despite the Centers for Disease Control and Prevention (CDC) announcing it is lifting indoor and outdoor mask requirements for people who are fully vaccinated.

Dude , I admire you big time, but why in the hell are you wearing a mask out there???

Dear #Texas, this photo stands alone as to why #MatthewMcConaughey should never be Governor. https://t.co/ZCgLyL1ldi

McConaughey has urged the public to get the coronavirus vaccine, but it is unclear whether or not he received one. Then, on the Fourth of July last year, the actor joked that in order to see America’s next birthday, everyone should “wear the damn mask.” 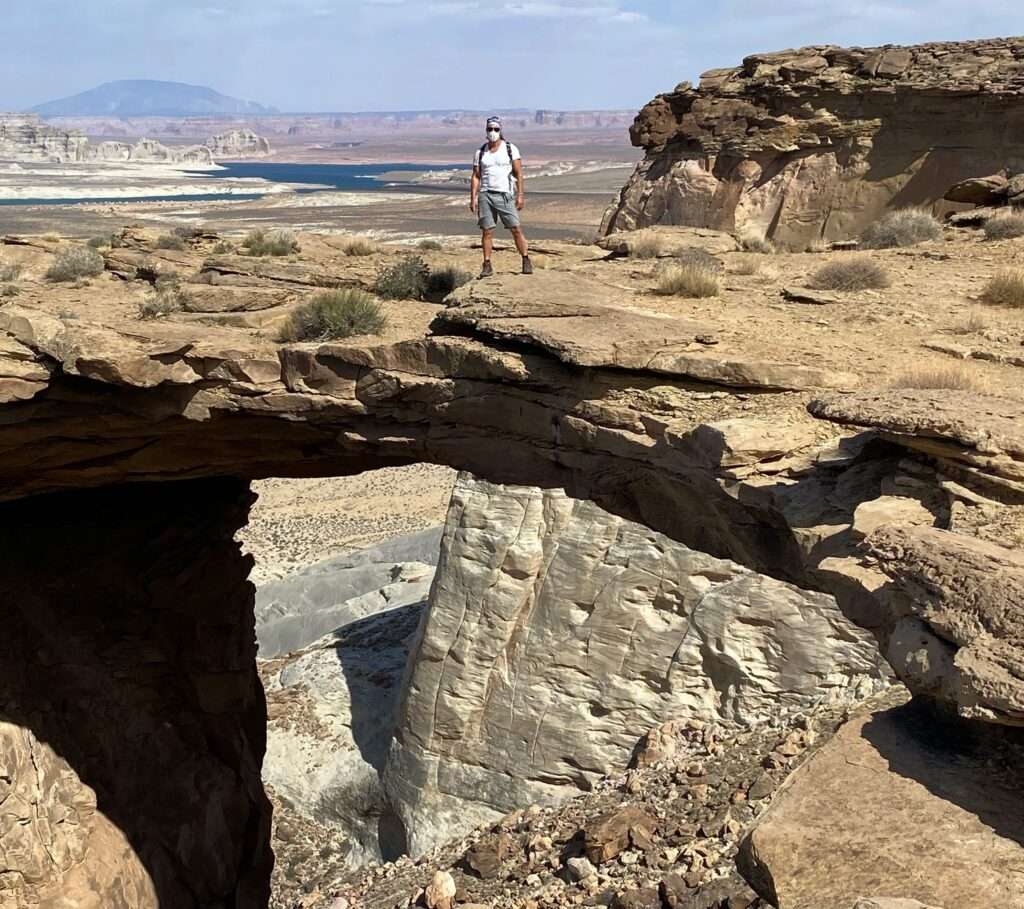 In March, McConaughey said he was “dumbfounded” by Texas Gov. Greg Abbott’s (R) decision to repeal the state’s mask law, describing face coverings as a “minor inconvenience” that would lead to “more freedom” later on. He’s been toying with a run for governor in Texas, even topping a recent poll on a possible matchup against Abbott. The Oscar-winning star, who previously said a run for Texas governor remained a “true consideration,” has been “quietly making calls to influential people in Texas political circles, including a deep-pocketed moderate Republican and energy CEO,” according to Politico, which added the Lone Star State native is gauging the political climate ahead of formally tossing his hat into the arena.

Nickelodeon Syndrome: Why So Many Millennials are Neurotic