The Marvel Cinematic Universe has been decimated by the notion that women’s lack of interest in superhero comics and movies was to blame on the male patriarchy rather than just the intrinsic differences in men and women and their preferred genres. It is on the basis of this philosophy that a small group of ardent supporters has been fighting to make superhero movies appealing to both men AND women for the last ten years. Science fiction films were a large part of this effort as well, but as The Park Place points out, Star Wars and Star Trek properties are no longer viable franchises so the gender-parity activists have moved on almost exclusively to superheroes.

As Manú Lopez points out:

Check out this quote from MTV working on this premise seven years ago:

You see the same thing when you look at the opening weekend exit polls of superhero movies over the past few years, although the gender dynamic shifts a little bit — it tends to level out at 60/40 much more dramatically, with “Big Hero 6” being exactly at gender parity with a 50/50 split, and comic book adaptation “Dredd” on the farthest end with 75% male, 25% female.

And the trend is continuing: while 70% of the record-breaking pre-sale tickets for “Star Wars: The Force Awakens” were reportedly bought by men, the actual gender breakdown continued to even out until the very end of the weekend, when it ended at 58% men, 42% women — pretty close to that overall 60/40 split. And as was the case with “Mad Max: Fury Road,” more word of mouth about the film’s powerful and complex female hero might encourage more women to see it for themselves.

— Victoria McNally, Women Don’t Like Superheroes Is a Totally Bogus Myth, and We’ve Got Numbers to Back It Up, MTV

The stupidity of this argument should be obvious. It’s not the patriarchy preventing action and superhero movies from being more widely seen. Those genres are well-liked by men because they appeal to viewers who enjoy CGI, explosions, and fictional combat similar to how WWE fighting popularity. Many of these movies are very similar to toy action figures playing on computer-generated planets. A majority of men naturally like that sort of entertainment due to their psychological tendencies. 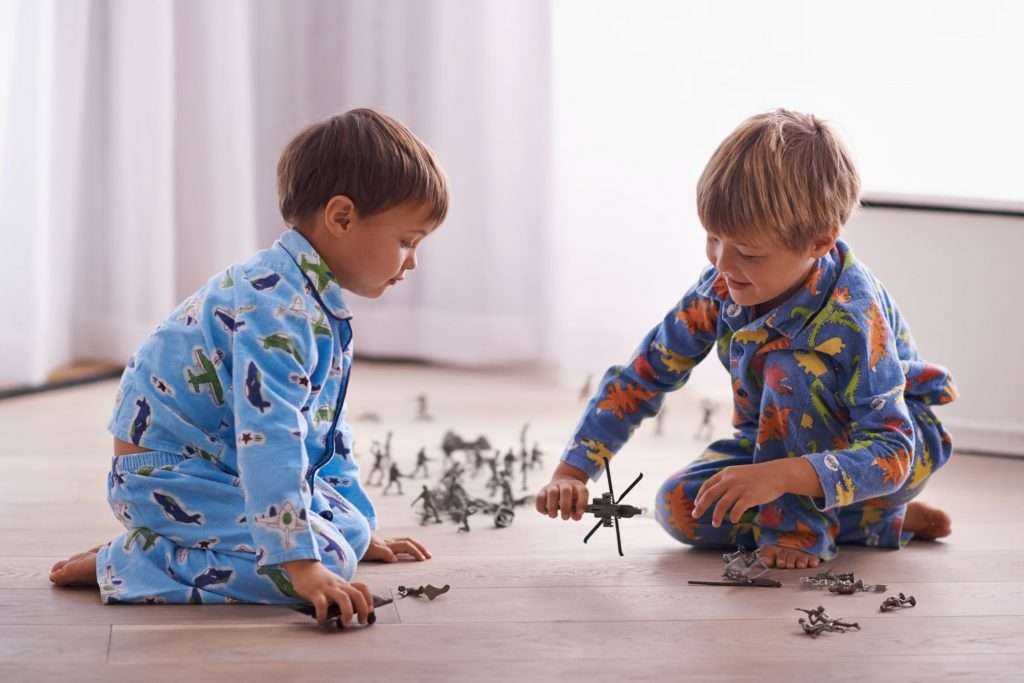 And by contrast, a percentage of women are more inclined than men to choose socially and romantically motivated stories due to innate psychological tendencies specific to their gender. Marvel, and other studios, believing they can adjust the appeal of their genre movies to get more gender parity are foolish.

Even as Marvel attempted to hard-shift into female-centric and female empowerment stories, they have yet to break the trend. Black Widow was aimed at women about as hard as a movie can be… yet significantly more men went to see it than women. The only difference that really happened was that the movie tanked at the box office — less of every demographic went to see it. That happened during a time of the pandemic when people thought the virus had become a non-factor… remember the president declaring victory over it? And yet Black Widow was a theatrical flop, even if you factor in Disney+ streaming revenue to try to help it.

That trend has yet to shift in the positive direction. Despite the MCU trying to “fix” the “flaws” of its first phases of movies, much of which are more due to Jon Favreau’s planning than Kevin Feige, all that seems to be happening is that they’re losing audience. They’ve now had many theatrical flops which have lost money, and their latest, Thor 4, is also on its way to losing money just as Thor lost his clothes in an attempt to get women to come see Chris Hemsworth’ bare butt. It didn’t work. Which leads us to She-Hulk, the next expected flop after the Disney+ Ms. Marvel fiasco:

Who exactly is getting excited about a female attorney empowerment comedy show in which your lead character is dismissing superheroes your brand is based on while wearing a “Support Trans Futures” t-shirt? While Warner and DC just cancelled Batgirl, a completely shot film, and pulled the plug on the Supergirl movie and TV series, Marvel Studios head Kevin Feige coming to the defense of the directors of the cancelled, female led superhero movie just proved our point.

And She-Hulk will be followed by another tremendously hazardous gamble in the MCU. The final film of Marvel’s Phase 4 is set to be Wakanda Forever, and it looks like it will be more of the same. Does Marvel believe they can turn a male-dominated film about an African ruler into a posthumous feminist movement film? The MCU utilizing Chadwick Boseman and Stan Lee to promote movies after their deaths has already drawn criticism, but the expected uproar if this movie turns into a feminist celebration will be deafening.

Disney Reveals Title & Cast of Next 'Planet of the Apes' Film
Watch: Marvel's 'Werewolf by Night' Gets a New Featurette
Marvel Studios Pivots on 'Armor Wars'; Series Now Being Developed as a Film
Harrison Ford Taking Over 'Thunderbolt Ross' in the MCU?
Is a Static Shock Movie Coming? Not So Fast Says Creator
Early Reviews are In: Could 'Werewolf by Night' Actually be Good??
Netflix Pulls a 'Zaslav': Just 'Grendel' Just Get the 'Batgirl' Treatment?