Kurt Russell: Stars Should Keep Their Political Opinions to Themselves

THR is reporting that actor Kurt Russell thinks that Hollywood stars shouldn’t wade into politics publicly, because it only hurts their craft.

Accompanied by partner Goldie Hawn for a co-feature in the New York Times published on Wednesday, the iconic actor made clear his views on Hollywood and politics being oil and water. Their next pairing is The Christmas Chronicles 2 on Netflix. 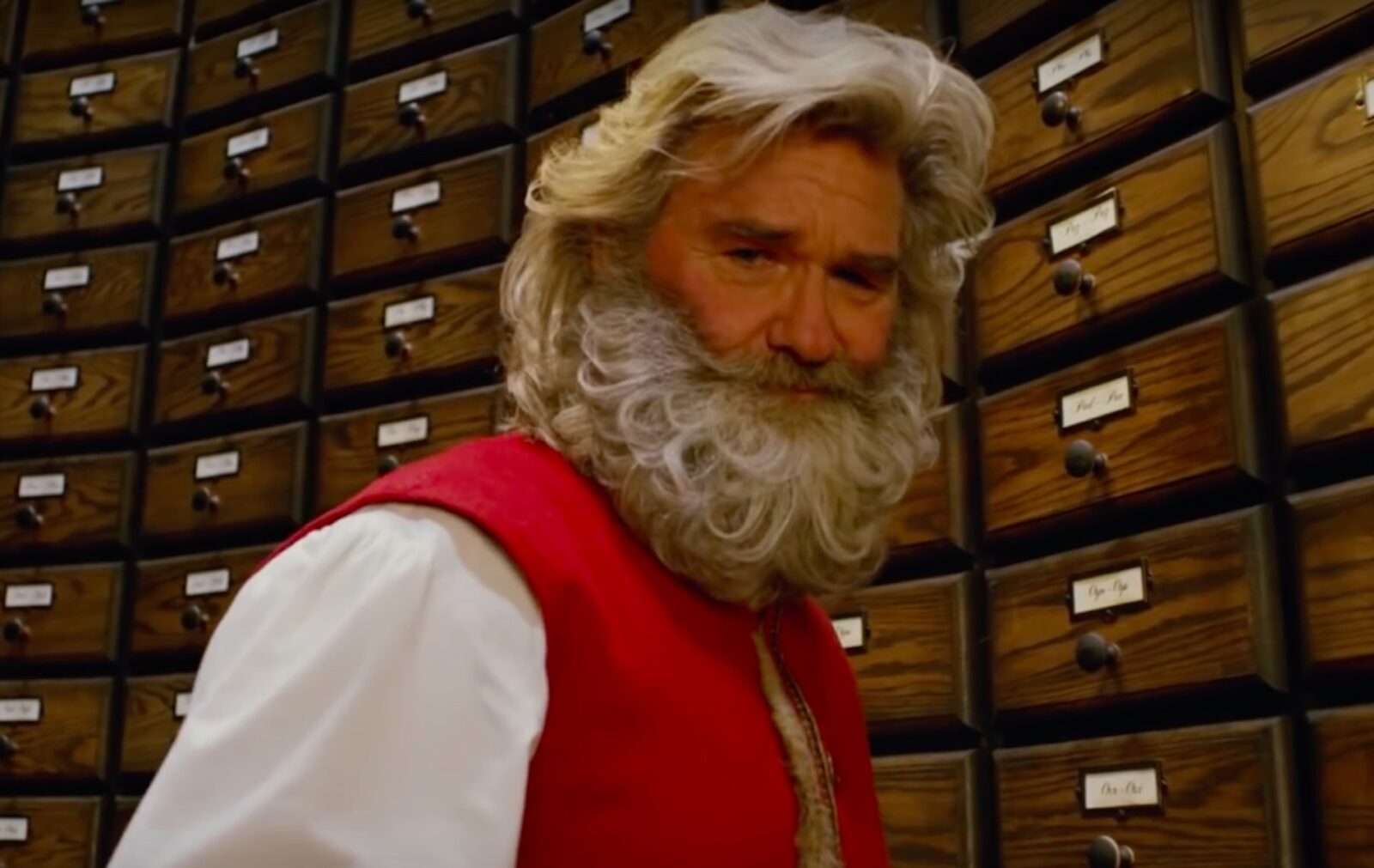 “I’ve always been someone who felt we are court jesters. That’s what we do. As far as I’m concerned, you should step away from saying anything so that you can still be seen by the audience in any character.”

That is not to say Russell believes that stars should not be well informed, it would just behoove them to keep their opinions to themselves, he says.

“There’s no reason entertainers can’t learn just as much as anybody else about a subject, whatever it is,” he said. “But I think that what’s sad about it is that they lose their status as a court jester. And I’m a court jester. That’s what I was born to do. A court jester is the only one who can walk into the castle and put the king down as long as he doesn’t hit too close to home. I think that’s been a big, important part of all cultures throughout history, and I’d like to see it stay in ours.”

I totally agree, Kurt. You’re a legend. Don’t ever change.

The Christmas Chronicles 2 is available to stream now on Netflix